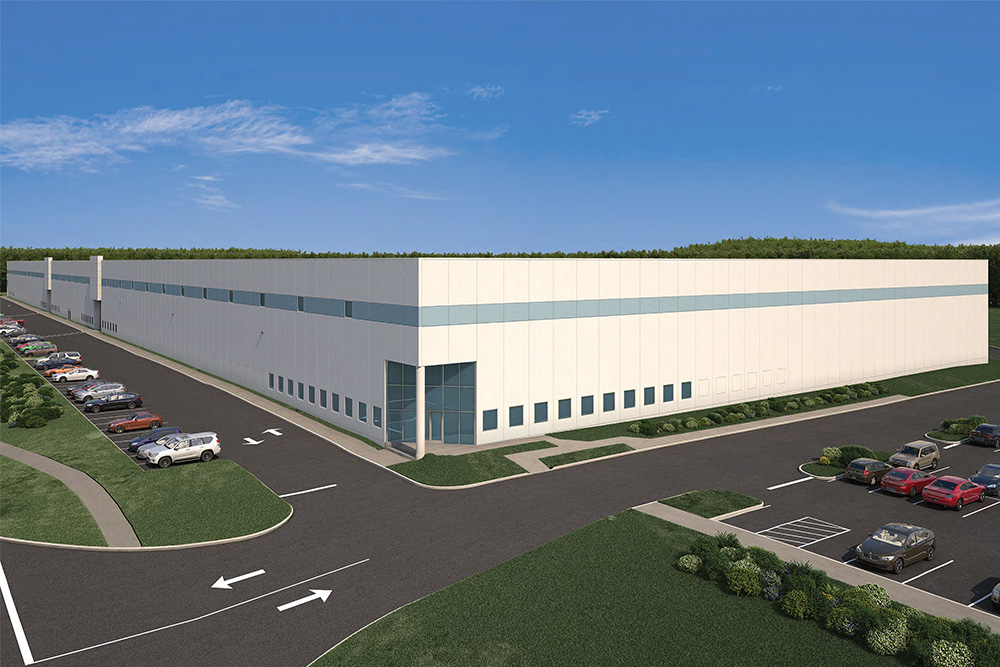 Warehouse construction has reached unprecedented levels in the U.S. due to e-commerce demand, and conditions in many markets indicate that new supply can be leased up prior to construction completion or shortly thereafter, according to a new report from CBRE.

That running tally entered record territory in 2015 and has steadily climbed since then as companies raced to expand their e-commerce distribution networks for close proximity to as many customers as possible.

Slightly more than 70 percent of warehouse space now under construction is being built on speculation, meaning that developers started construction before securing occupants for their buildings. National metrics support that approach.

The national vacancy rate for warehouses is a thin 4.4 percent as demand has dramatically exceeded new supply in recent years, pushing rents up by 19.2 percent since 2015.

In New York/Northern New Jersey, the vacancy rate for warehouses is 3.4 percent, below the national average, and rents have increased 4.8 percent over the past four years.

“As online grocery sales continue to grow and given the state’s prime location to major consumer markets and local ports, we anticipate the warehouse vacancy rate to remain low, while rents steadily increase.”