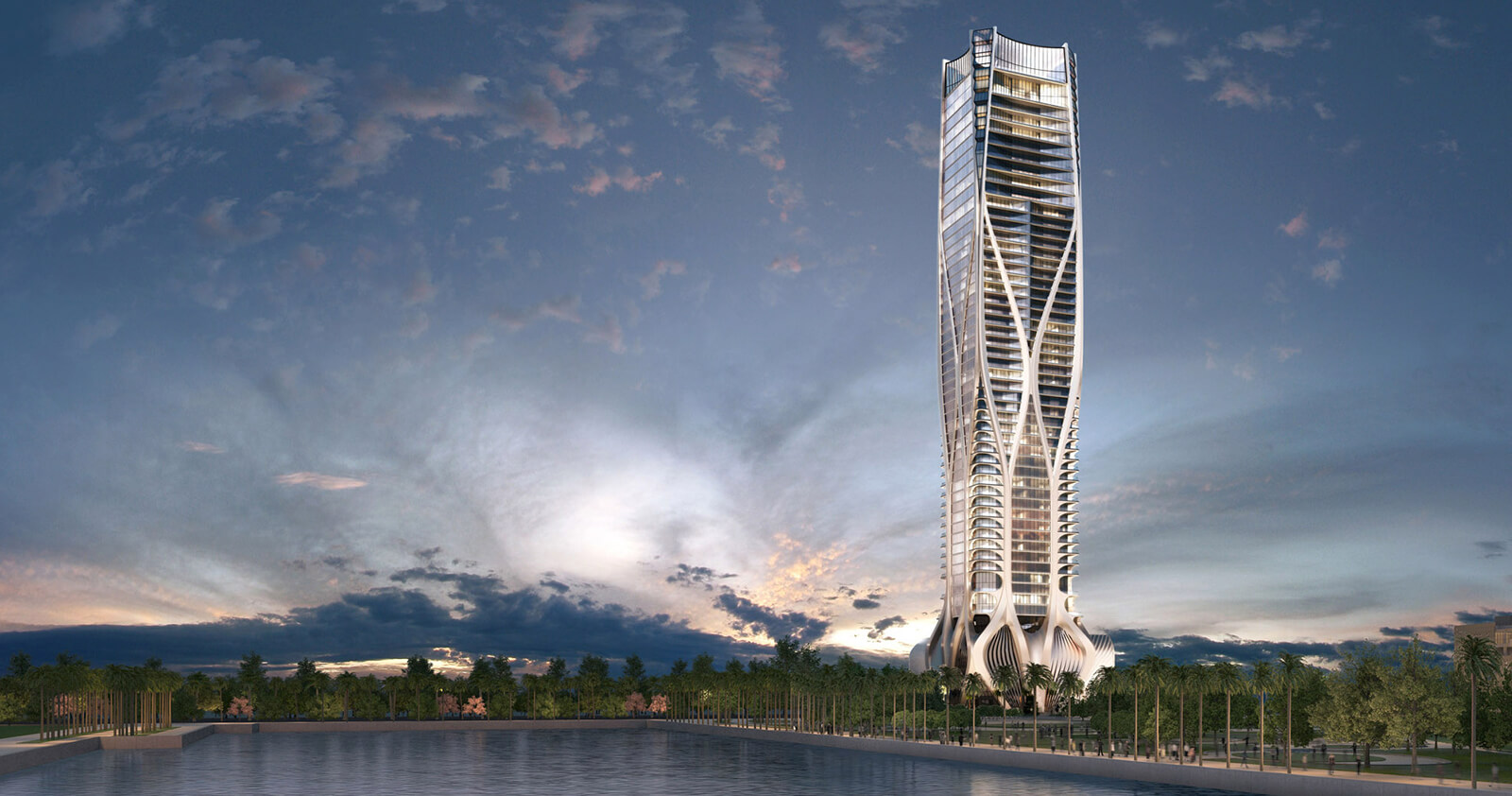 For all its pomp and prestige, real estate also has its fair share of brokers who stumble upon the industry, strike gold between bar shifts and open mic nights. Not Gabriel Bedoya. 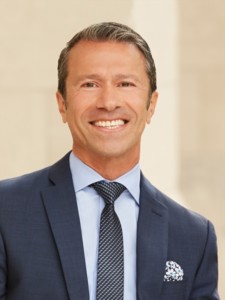 Before he took the plunge and joined Corcoran 15 years ago, Bedoya studied the profession, observed it up close. It was 2002, he was flipping foreclosed condos in Miami and, through his various interactions with agents there, he learned the ins and outs of the trade, what worked and what didn’t.

“I could identify many things that I admired from them and some other things that I thought could be improved in their performance,” he said. “So, when it became time for me to become a real estate broker, I had already observed many of them in the field. That was my Miami experience, my immersion in real estate.”

Prior to his real estate debut, Bedoya had established himself in three other industries on four continents.

Born in Colombia, educated in London and fluent in five languages, he has worked in hotels from New York to Florida, the U.K. and Tunisia; he managed reservations and flight attendant operations for Air Canada, Air France and Northwest Airlines then oversaw duty free services for Swissair and Air Afrique.

While mastering the finer points of customer service, Bedoya used his previous work experiences to compile a globe-spanning rolodex of connections that have helped him become one of Corcoran’s top-selling brokers in the city, where he specializes in elite properties from Tribeca to the Upper West Side.

He’s also parlaying his international acumen to sell New Yorkers on a forthcoming condo project in what he calls “the sixth borough,” South Florida.

Like many New Yorkers, Bedoya’s life changed after the terrorist attacks of September 11, 2001, even though he was 3,600 miles away at the time. He was living in Paris, working for a duty free company, but after his two biggest clients, Swissair and Air Afrique, both folded amidst the downturn in global travel that followed 9/11, he lost his job and returned to Miami to seek out a new venture.

Bedoya said he’d always had an interest in real estate. He recalled running down to the newsstand outside his apartment on Saturday nights when he first moved to New York in 1984 to work at the Hotel Plaza Athenne just to pick up the real estate section of the Sunday newspaper.

“In real estate, you are learning something new every single day, there is no day like the other,” he said. “I wish I had done it earlier in my life, but there is a time and place for everything.”

In 2003, Bedoya joined Corcoran, working out of its flagship office at 660 Madison Avenue. He quickly rose within the company ranks, landing the firm’s Rookie of the Year designation that year before steadily climbing his way into its top-25 brokers list, breaching the multimillion-dollar sales mark in 2011.

He counts sales within the jagged tower of 56 Leonard Street and at Worldwide Plaza in Hell’s Kitchen among his proudest achievements.

Last year, he was brought onto the sales team for One Thousand Museum, a 62-story residential high-rise designed by the late architect Zaha Hadid near the mouth of Miami’s Biscayne Bay (pictured top). Ranging from $5.5 million for a 5,500 s/f half-floor residence to a full-floor penthouse priced at more than $20 million, the undulating tower boasts striking views that are protected by a pair of adjacent museums positioned between the apartments and the water.

For this development, which was roughly 50 percent sold at the time of publication, Bedoya was looking to attract New York snowbirds in search of a winter abode.

However, he has previously made several trips to the Middle East, places such as Qatar and the United Arab Emirates, to sell to potential investors the benefits of both the Empire State and the Sunshine State, a task he described as “interesting and challenging.”

“The concept of taxation is a little foreign for them and that’s always an important factor in the equation for a potential buyer,” he said. “Many of them are from very wealthy countries, so the taxes are either non-existent or very low, whereas here when you resell property we have capital gains taxes, et cetera, but it was always wonderful being in that part of the world, they were very welcoming and very interested in both New York and Miami.”

Although he’s done his fair share of globetrotting for professional purposes, Bedoya said his business travels have not dampened his personal wanderlust. He makes a point to take two big trips a year and, if he can, completely unplug himself from all his work-related devices.

“It’s very important to not only expand your horizons, but it’s important to be able to dedicate your attention to something else so when you come back to the office you are recharged,” he said.

During his travels, Bedoya keeps an eye on architectural trends and seeks out any type of cultural institution that can teach him more about the area he’s visiting. His most recent trip, a fall excursion to Vietnam and Cambodia, included visits to a variety of temples and religious sites.

“People there had such a sense of spirituality and togetherness, so their values, their scale of values is so different from ours,” he said. “That was quite interesting to experience and was the trip where I had the most difficulty into my re-entry to my life in New York.

“I don’t know if [travel] helps to be a better broker,” he said, “it just helps to be a more educated person and to be more understanding of the differences between all of us.”