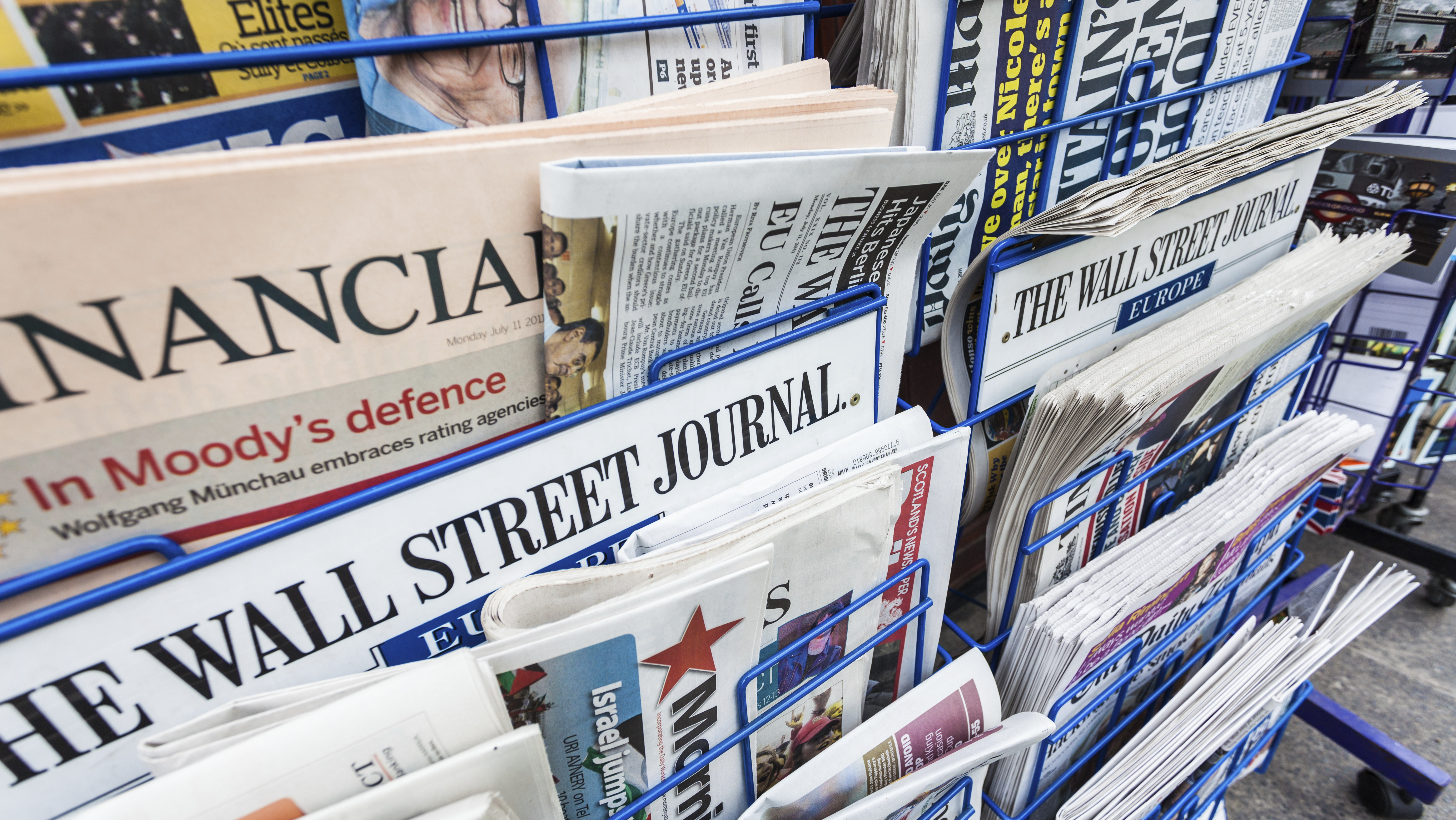 READ ALL ABOUT IT: In a crisis, you want the right people putting words in your mouth

When it comes to handling a public relations crisis, one thing is for sure: be prepared.

That’s what executives in the PR industry say is crucial to getting past a potentially devastating incident.

From former congressman Anthony Weiner’s infamous revealing tweets, which sunk his political career, to Donald Trump’s recent controversial statements and tweets that have garnered him both praise and criticism, in today’s digital age, what people say (or tweet) is heard by everyone.

“I think all too often people think in a crisis that they can stick their head in the sand and hide a bit,” said Frank Marino, president of the Marino Organization, a strategic communications firm which he founded in 1993.

“In today’s environment, you absolutely can’t do that. We live in a 24-hour news cycle, things go viral instantaneously, and it’s important to respond and be as authentic and strategic as you can, and respond quickly.”

Marino said his firm follows the same guiding principles relating to a crisis whether it’s on social media or traditional mediums, and they make sure to treat them seriously and be responsive — that includes planning ahead of time with a client to anticipate things that could wrong with a building, or a building in development, and creating draft statements.

“If you’re dealing with a large construction project, very often, you’re looking for the subcontractor who was doing work to be able to respond, because they are the ones on the ground, on the field when it happened, so you would look to them,” he said.

Marino’s firm originally worked with clients in the real estate and construction industry, but now also has clients ranging from Fortune 100 companies to local non-profits.

“There have been tragedies that happened on sites all across the country, and it doesn’t matter where it is, talking to the senior manager of the client is a good starting point,” said Marino of his work with real estate and construction clients.

“But we try to get on the level of people on the ground so we know exactly what happened and can have the appropriate response.”

Another crucial element to handling a potential crisis? Honesty.

“That’s absolutely essential,” said Marino. “It’s almost like a lawyer-client relationship — it’s important that the client gives you accurate information, and that you’re able to dig into that information and understand and assess that information quickly, so having a knowledge base about the industry is helpful.”

Marino also stressed the importance of timing in a fast-paced, media-driven world.

For Linda Alexander, the founder and president of public relations firm Alexander Marketing, it’s all about promoting the good.

“You have to accentuate the positive at all times,” said Alexander, who previously wrote about the real estate industry as a reporter before starting her company in 1998.

“It’s not usually a client tweeting out something stupid — especially in real estate, and quite often with real estate, with developers and landlords, there will be negative press about something,” she said.

“Reporters are great, but there will be people that have a certain viewpoint and write that viewpoint, and you have to say, ‘Wait a minute, that doesn’t really reflect my client.’”

Alexander has a two-pronged approach to dealing with a problem: One, get the reporter and client together so they can hear the full story, and two, start a campaign promoting the positive aspects of the client.

“Once it’s online and all over the place, then it depends upon where it appears and how bad it is, but you cannot refute it and go in and say ‘no,’” she said.

“You can’t address a negative with another negative, you really do have to accentuate the positive, and start a whole campaign about the benefits that your client provides to the city and community.”

But before that process ever has to take place, one of the best safeguards against potential crises starts before the client is even a client.

“If you don’t trust your client, don’t take them,” said Alexander. “Walk away from the account; it’s not worth the money. Trust who you’re working with, then it’s really kind of easy.”