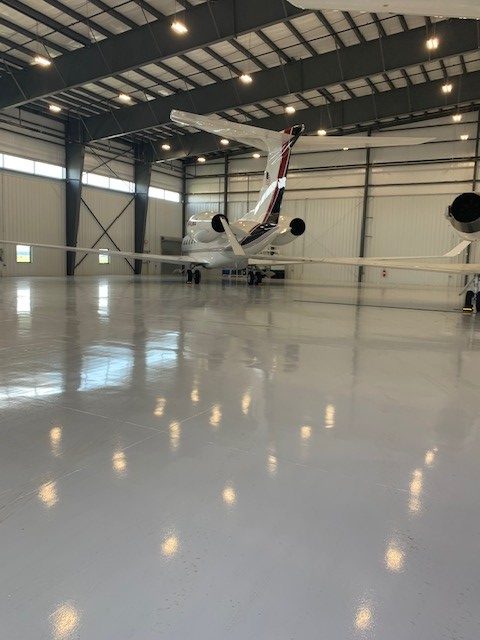 The prefabricated metal building is located at Long Island MacArthur Airport where Hawthorne operates one of its six Fixed Base Operations (FBO) in the nation, and serves as a FAA Part 145 Repair Station, as well as provides aircraft charter and management through its ExcelAire, its sister company.

Racanelli served as the General Contractor on the project working for BDG Construction Corp. Representing the owner was Gardiner & Theobald, Inc.