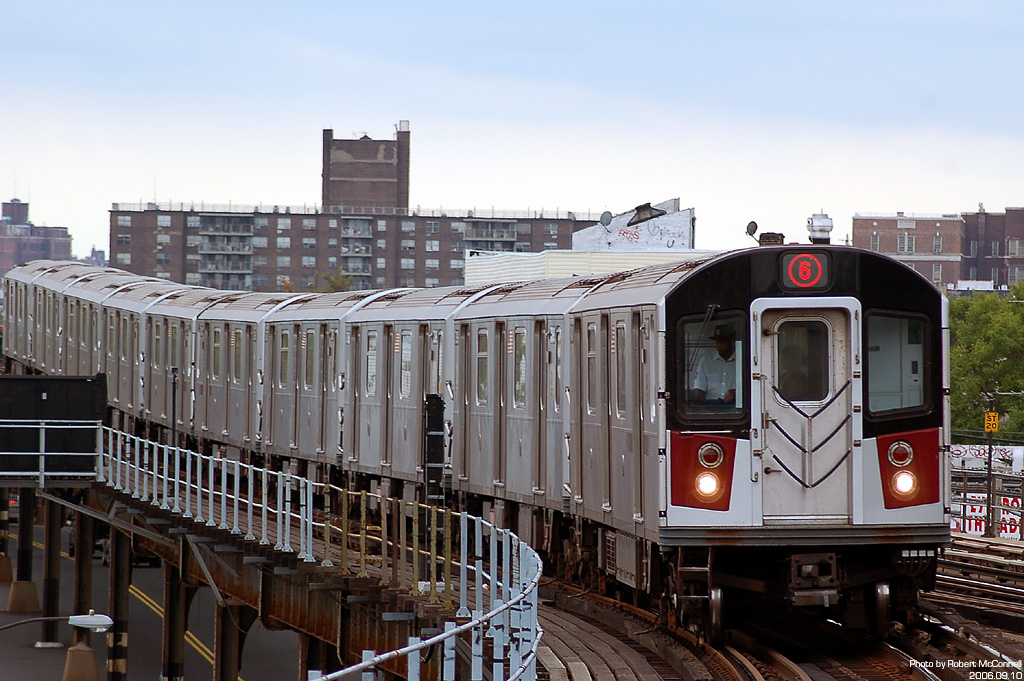 PPPs key to infrastructure on time, under budget

PPPs, she noted, are hugely efficient and cost-effective and capable of project delivery in a fraction of the time and cost.

The Goethals Bridge modernization, for example, will produce a savings of $150 million.
“Changes at the federal level would speed financing to open the doors for private investment and create a flowing economy,” said Barend.
Though traditional funding is still needed, she urged all to “put your collective influence together to make PPPs a reality in New York.”

Teamwork, between project architects and engineers and clients and contractors, reaps results: “When you work as one unit you get the best project and best level of efficiency.”
Recent successes include the South Ferry Design/Build project, accomplished in a compressed time frame, and Atlantic Yards where infrastructure improvements are valued at over $200M.

“Through partnerships, together we can deliver a product that will change our City,” said Walter.
Gerrard Bushell, Ph.D., President and CEO of the Dormitory State of New York or DASNY, noted DASNY has spent $4B in project work and created 57,000 new jobs since Governor Cuomo took office in 2011.

Bushell pointed out that DASNY is responsible for the State’s social infrastructure and noted his commitment to make the Authority competitive, nimble and client-focused.
Examples include DASNY management of: CUNY’s Advanced Science Research Center; the new Staten Island Courthouse; the redevelopment of the Bronx Psychiatric Center; and the expansion of CUNY’s John Jay College of Criminal Justice. DASNY is also dedicated to “promoting the safety and well-being of our most vulnerable populations” said Bushell, referencing the partnership with the Lorraine Montenegro Women and Children’s Residence that is now under construction.

Construction firms should stay in touch with DASNY for new opportunities as “we are continuously evolving and reinventing ourselves to meet the state’s infrastructure needs,” stressed Bushell.
Stephanie Dawson, Acting Chief Operating Officer, Port Authority of New York & New Jersey (PANYNJ), spoke of the “criticality of maintaining our infrastructure” which allows for “seamless transportation.”

The PANYNJ annually supports about 550,000 regional jobs, generates over $23B in wages and $80B in economic activity.

The PANYNJ’s $27B ten-year Capital Plan includes: the modernization of JFK and LaGuardia; raising the roadway at the Bayonne Bridge; Goethals Bridge modernization; and other major facilities and equipment replacement work.

“Our entire management team is keenly focused on keeping our transportation infrastructure facilities modern, resilient and in a state of good repair, even with our constrained budget, through an integrated Asset Management Program” said Dawson.

Maria Torres-Springer, the first woman president and CEO of the New York City Economic Development Corporation (NYC EDC), noted that the EDC manages 200 city properties totaling approximately 60M sf and a has a $5B capital budget to construct parks, streetscape and infrastructure plus other work.

Current projects include: plans to build a new neighborhood on top of the 200 acre railyard in Sunnyside, Queens; new streets, sewers, open space and utilities to support Hunters Point South in LIC, the single largest affordable housing development — over 5,000 units — in NYC since the ‘70s; over $180M in critical infrastructure improvements at Coney Island; turning the South Brooklyn Marine

Terminal in Sunset Park (SBMT), the only maritime site in Brooklyn, Queens or LI with direct rail links, into an operational port with rail access; and a new tech hub near Union Square Park.
All of the speakers noted strong WMBE participation goals.