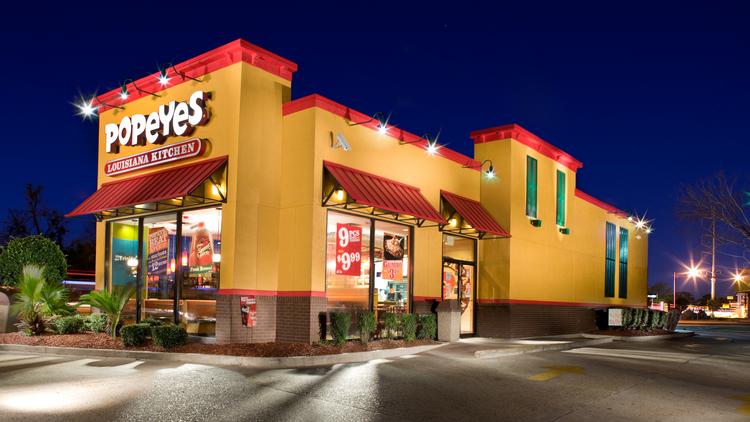 RBI is in growth mode with plans to add 14,000 Burger King, Tim Hortons and Popeyes restaurants globally over the next eight to 10 years.

This will make Restaurant Brands International one of the largest restaurant companies in the world.

Over the past few years, RBI has built a master franchise network in global markets to drive growth in its restaurant brands, resulting in the expansion of its base from approximately 12,000 in 2010 to nearly 26,000 today, growing system-wide sales from $15 billion to over $32 billion in the same time period.

Jose Cil, Chief Executive Officer of RBI said, “RBI is fundamentally a growth company, with three amazing, iconic brands that we believe have a very long runway for growth — both at home and around the world.”

The Popeyes lease was among a trio of retail deals closed by Isa Realty Group in recent weeks.

Louis Franco and Jack Hurley represented the landlord in a deal with Little Beet at 1291 First Avenue.

Robert Bonicoro and Stephen Sjurset of CBRE represented the tenant in the 15-year deal for 2,182 s/f of retail space formerly occupied by Val El Salon.