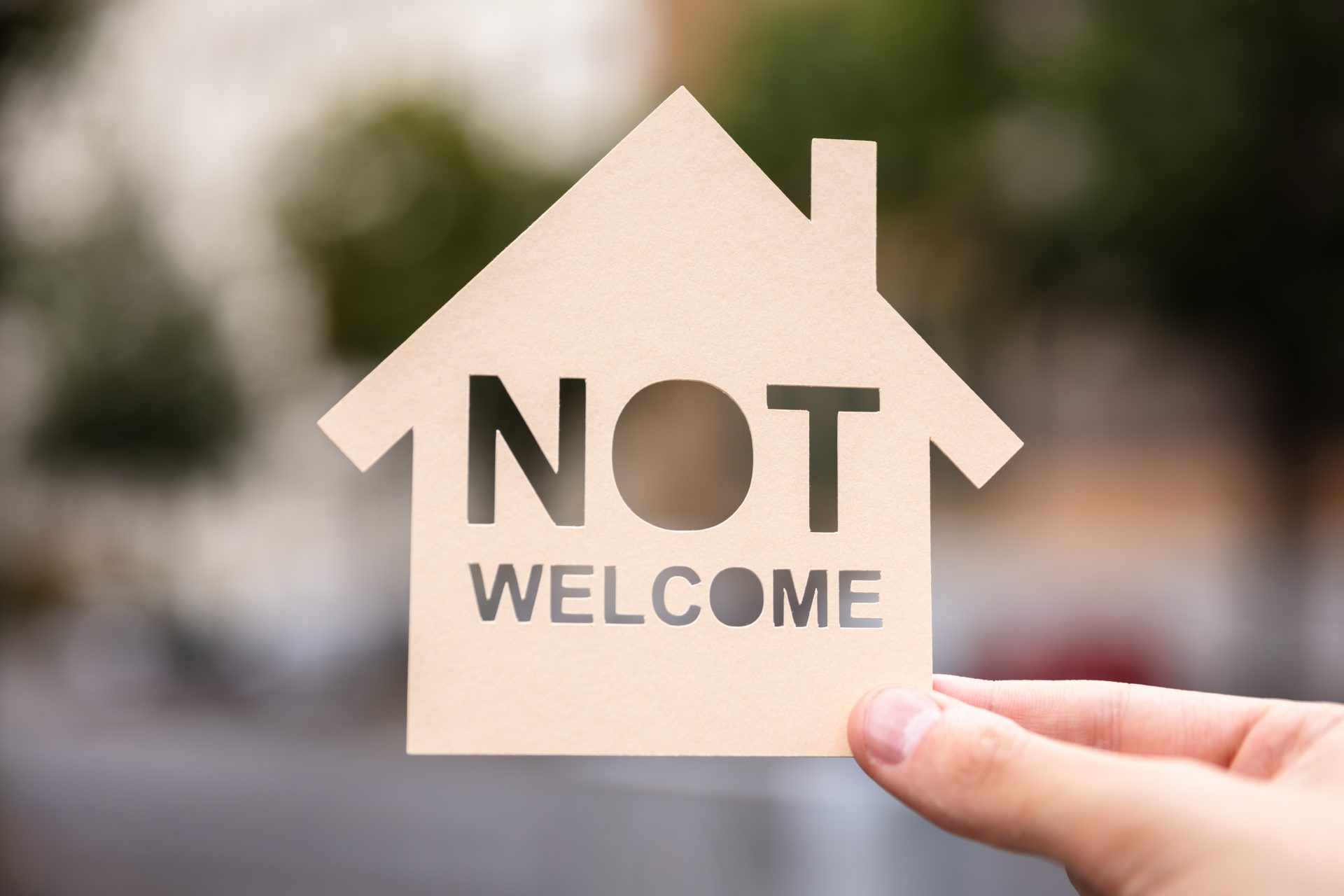 Following a bombshell report by Newsday that showed a disturbing pattern of discrimination by real estate agents against people of color in Long Island, the state legislature swiftly announced new regulations pertaining to the training of agents.

The new rules, approved by the New York State Real Estate Board before the holidays, make brokers responsible for ensuring that agents they supervise provide disclosure on fair housing and the New York State Human Rights Law to buyers, renters, sellers and landlord. This also includes prominently displaying notices of housing laws in offices and on brokerage and agent-created websites. In addition, classes on fair housing must be recorded with the recording kept for a year.

Then, in January, Mayor Bill de Blasio rolled out a plan to create a unit that will use secret shoppers to determine if there is housing bias and also pursue cases if New Yorkers are being discriminated against. Entitled “Where We Live NYC,” the plan also aims to give more housing options to voucher recipients and the disabled and make investments in neighborhoods with a history of blight.

Meanwhile, real estate industry leaders have also been actively pushing for a fairer system, by offering training – and in some cases, re-training – programs on fair housing laws and how to ensure compliance.

The New York State Association of REALTORS (NYSAR), after seeing the Newsday report, immediately suspended the fair housing classes it was sponsoring.

“We then set a new requirement that any instructor wanting to teach fair housing in the future must complete a comprehensive re-training program,” said Moses Seuram, president of NYSAR. “The re-training will be provided by fair housing organizations from across the state and who are totally independent of the REALTOR community.”

The Real Estate Board of New York (REBNY) has also been encouraging its members to take part in classes it offers and is now expanding on the fair housing laws on the city, state and federal level.

“Everyone is entitled to equal access and opportunity when searching for the home of their dreams,” wrote Jim Whelan, the president of the Real Estate Board of New York in a recent column in this newspaper. “It is our responsibility as industry leaders to ensure that these dreams can become a reality.”

Neil B. Garfinkel, broker counsel to REBNY who’s been teaching classes to industry professionals for the past 13 years, tackles the subject frequently as well as in an active legal hotline and in a “Fair Housing Fridays” eblast to members in which he answers questions. The board is also expanding its curriculum via a new subscription service for members who want to take a deep-dive into anti-discrimination rules and regulation.

The reason isn’t solely the recent exposé either. Garfinkel has been seeing more attention paid to this issue over the past couple of years than he has at any other point in his career.

While discrimination against would-be buyers and renters might seem like an obvious thing for real estate professionals to avoid and to know all about, according to Garfinkel, much of the problem stems from agents’ ignorance about what could be a violation of the law.

“I would like to think that our members have no intention of discriminating, but by virtue or lack of knowledge, they very well could find themselves discriminating,” said Garfinkel, a partner at Abrams Garfinkel Margolis Bergson, LLP.

He gave an example of how at co-ops, a board has the right to reject someone without providing a reason, but at the same time it couldn’t reject someone for a reason that violates fair housing laws. “So something that might seem evident on its face is not so evident,” he said.

Additionally, along with racial discrimination, some landlords have been called out for not wanting to rent to recipients of Section 8 vouchers. However, an owner or agent of the owner must consider all lawful sources of income when qualifying someone. That said, Garfinkel added, this doesn’t mean a Section 8 recipient is always necessarily entitled to an apartment if the voucher wouldn’t cover the rent, only that their vouchers must be considered.

Agents also need to watch how they answer questions, Garfinkel added, or, in some cases, not answer them at all, if they’re about demographics of a community or street. This could even include not responding to a question about if there are many students from a client who’s looking for a quiet place to live.

“I would not answer that even though students are not a protected category” under the Fair Housing Act (FHA), said Garfinkel. If an agent is unsure if something would violate the law, then err on the side of caution, said the attorney. “The answer is, ‘I’m sorry; I can’t answer that’ and then find out if it doesn’t violate the FHA. Then, find out and get back to them and say, ‘I could answer that.’ We’re all professionals, but you don’t have to know everything.”

But while some categories, like students or smokers, aren’t necessarily protected legislatively, Garfinkel noted that the whole point of the law and the advocating for continued education and training by REBNY, is to ensure fair housing opportunities for all.

“Everyone should have the right to live where they want regardless of whether you are a member of a protected category,” he said.

Eric Hamm, senior managing director at Corcoran’s Upper West Side office, is also of the belief that agents need to stay one step ahead of discrimination laws and he said the subject is included in depth in training for the firm’s agents. Additionally, they’re made to take a fair housing pledge after coming aboard.

“In light of what we see happening in Long Island, this is something that’s been on the top of our list of importance,” said Hamm. “If it’s not regularly communicated it’s forgotten.”

This training stresses that if asked questions about ethnicity, religion or age of community or building residents, the agent shouldn’t answer.
“We can tell them about amenities, about a layout, if it’s close to transportation and a Citi Bike station, but if people say, ‘What are the neighbors like? Are there dogs in the building? Kids upstairs?’ That’s not what we do. Saying this is a predominantly fill-in-the-blank building — that definitely violates the Fair Housing Act.”

Instead, Hamm says agents should suggest that a prospective buyer or renter visit the property’s block during the evenings or daytime to see what the neighborhood is like.

Residential listings should also be clear of language that could indicate the home is geared towards a particular kind of resident. For example, a three-bedroom apartment with equal sized rooms shouldn’t be advertised as being great for students or shares.

“We can talk about it being near schools like NYU or Columbia,” said Hamm. “You couldn’t say ‘students welcome,’ just as we wouldn’t say ‘families preferred or welcome,’ or words that could be seen as discouraging to other kinds of people.”

Like Garfinkel, Hamm has seen anti-discrimination efforts in housing ramped up only fairly recently.

“I’ve worked for big franchises and this was not a topic the way it is now. It was (previously) brought up during licensing, but after that it was never discussed,” said Hamm.

He added, ‘If this isn’t kept fresh in (agents’) minds, they may think they’re being helpful, when in fact, they’re not. If people don’t get ahead of this, then agents won’t know what they’re doing and if you’re a broker responsible for the actions of agents, it can get you in hot water really quickly.”