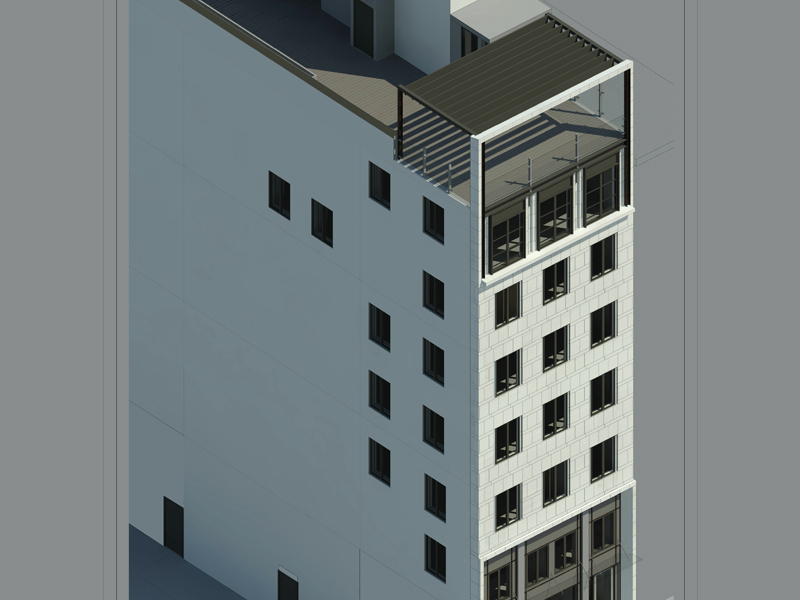 Located across the street from the historic Beacon Theatre and between Broadway and Amsterdam Avenue’s retail corridors, the development is expected to generate a great deal of attention from potential buyers, due to its proximity to prime entertainment, retail and transportation.

According to The Real Estate Board of New York’s newly released Residential Report for Q4 2015, the Upper East Side and the Upper West Side were the strongest selling neighborhoods in Manhattan during fourth quarter 2015. Each closed more than double the sales volume recorded in Midtown East and Midtown West, the next two most active neighborhoods.

Jeffrey Cole Architects has designed the 20,000 s/f, seven-story building. It will have 5,000 s/f of ground-level and lower-level retail, and full-floor luxury units, including a five-bedroom, duplex penthouse with rooftop garden.

The building exterior and unit interiors were designed as a modern take on pre-war buildings, with high-end trim and amenities, according to the architects.

Added Gluck, “Interest in this construction loan was significant and we closed with a lender that has been actively trying to expand into this market.”