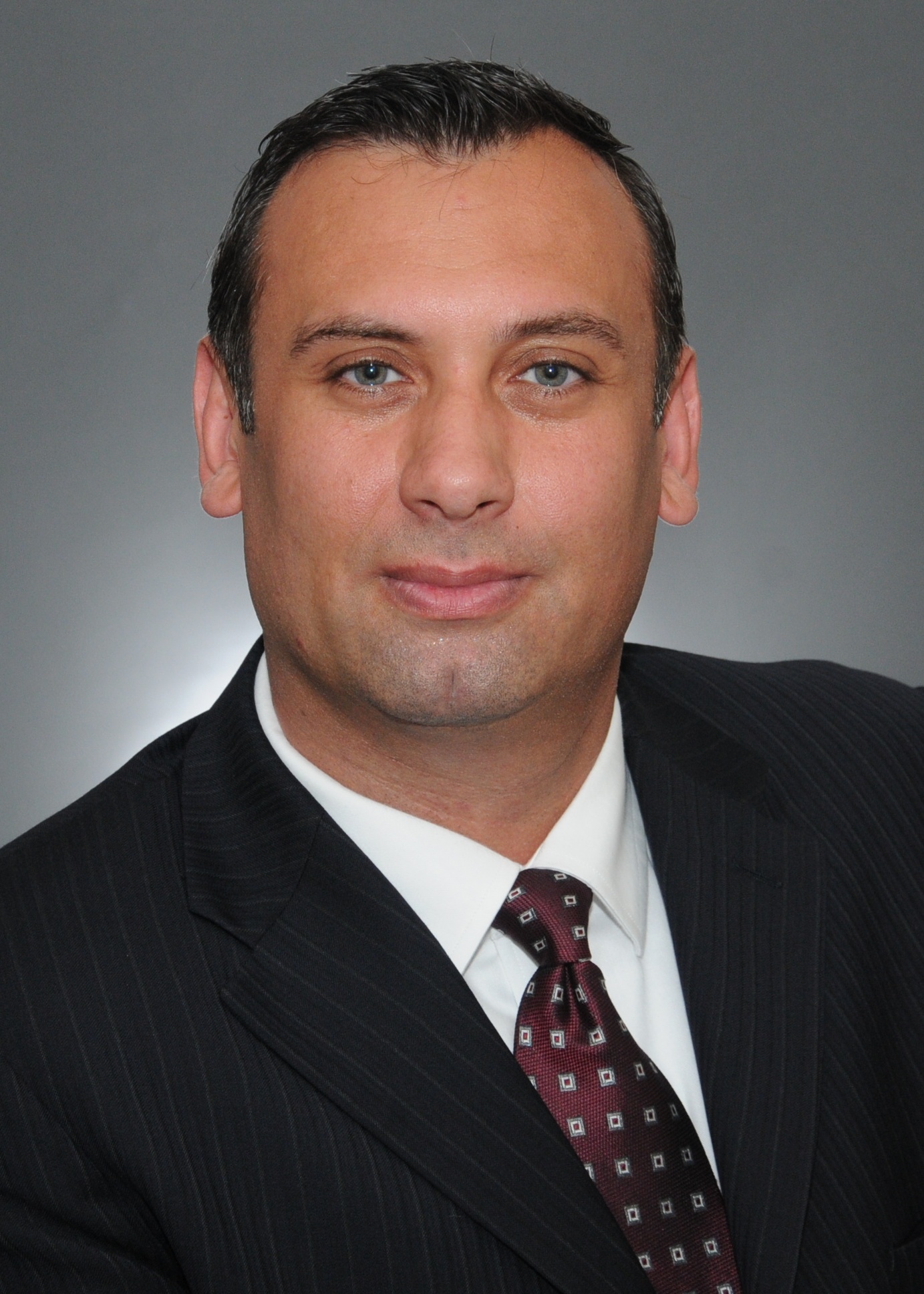 Massey Knakal Realty Services has been retained on an exclusive basis to sell or lease the following:

The site currently consists of a single-story, approximately 4,163 square foot building occupied by Brooklyn Heights Cinema, the oldest and longest running independently owned and operated cinema remaining in New York City. It contains plans for the redevelopment of the commercial space as well as for the development of the residential development rights of over 10,000 square feet.

The current tenant has a month-to-month lease, and the site may be delivered vacant.

This offering presents a unique opportunity to own and/or operate a prime corner commercial property in the heart of Brooklyn Heights or to develop residential condominium units in a thriving market.

• A mixed-use building at 187 Court Street. The property is located on the corner of Court and Bergen Streets in Brooklyn’s Cobble Hill neighborhood. The asking price is $3,750,000.

The two-story building contains approximately 2,300 square feet and sits on a 17.92’ x 68.83’ lot. It consists of two commercial units and one residential unit.

This corner property is located on the highly desirable Court Street retail corridor. Over the past year, Court Street has welcomed many new national retailers including J. Crew, Rag & Bone, Splendid, and Bareburger. Other national retailers within a two block radius include Trader Joe’s, Starbucks, Chipotle, Barneys Co-op, and New York Sports Club.

• A mixed-use property at 1585 New York Avenue. The property is located between West 10th and West 11th Streets in Huntington Station, Nassau County. The asking price is $750,000.

The property consist of three buildings that total approximately 2,600 square feet and sit on a 50’ x 100’ lot. The main building is a retail space with a two-bedroom apartment above, and there are two additional buildings in the rear of the property. In total, the buildings hold one retail space and four residential units.

This property is very well maintained and has been recently renovated. Parking spaces are available for the residential tenants in the rear of the property.
This property is being marketed exclusively by Massey Knakal’s Benjamin Efraimov.

TerraCRG announced that Matthew Cosentino, Vice President of Investment Sales at TerraCRG has been retained as the exclusive agent for the sale of 55 St. Nicholas Avenue in the Bushwick neighborhood of Brooklyn. The property is presented with an asking price of $1,775,000.

Measuring 27 ft x 72 ft, the 5,832 SF six unit multifamily property is located between Starr Street and Willoughby Avenue in one of the best locations in Bushwick and is one of the largest properties of its type in the neighborhood. The building contains three newly renovated units, each of which have three bedrooms and two bathrooms.

The property is ideally located in one of the most prime locations in Bushwick, one block from the Jefferson Street L train. The property is only two blocks from Maria Hernandez Park and just a few blocks from some of the best retailers in Brooklyn, including the highly acclaimed farm-to-table Northeast Kingdom restaurant, Hana Natural Organic Market and Wine Shop, The Rookery Restaurant & Bar, and coffee shop The AP Café. The property is also located in the heart of Bushwick’s flourishing art scene, just a few blocks from Bushwick Collective, a massive organized street art project and is also in very close proximity to many of the new luxury condominium/rental projects in the area.

Eastern Consolidated has been retained as the exclusive agent to market for sale a four-building multi-family portfolio in the Cypress Hills section of the East New York neighborhood in Brooklyn. The asking price for the fully-occupied properties, totaling 107 rent-regulated units, is $11.9 million.

This collection of well-preserved buildings is situated within a five-block radius on 2742, 2772, 2776 Pitkin Avenue, and 964 Belmont Avenue. The four-story properties each contain 21 to 42 units. The average monthly rent for each large unit is ±$976.75.

Lipa Lieberman, a Senior Director at Eastern Consolidated who along with Executive Managing Director David Schechtman represents the seller, Git Leb LLC, on an exclusive basis.

The portfolio is ideally located near vibrant retail shops, eateries, and community, religious, and health facilities in this multiethnic neighborhood. The properties are directly accessible via the A, C and Pitkin Avenue subway lines and around the corner from the B13 bus stop, which provides direct access to Manhattan.

Mr. Mirin and Ms. Schwartz are members of Cushman & Wakefield’s Private Capital Group, which specializes in middle market building sales ranging from $2 million to $20 million.
447 Monroe Turnpike is located on Monroe’s busy retail corridor of U.S. Route 111 and is occupied by well-established tenants, such as Dunkin’ Donuts, a 25-year tenant, as well as Subway, KoKo FitClub, Monroe Cleaners, FM One Stop, C & J Cards and Linda’s Storytime.
•••
Marcus & Millichap Real Estate Investment Services announced the sale of Nottingham Plaza, a 8,200 square-foot retail property located in Hamilton, NJ, according to Brian Hosey, sales manager of the firm’s New Jersey office. The asset sold for $960,000.
Michael Lombardi, associate vice president investments and Julienne Pape, associate in Marcus & Millichap’s New Jersey office, had the exclusive listing to market the property on behalf of the seller, a private investor. Pape also represented the buyer in this transaction.
•••
GFI Realty Services, Inc. announced it has arranged the sale of 80-25 Parsons Boulevard, a three-story, two-elevator apartment building located in the Hillcrest section of Queens, N.Y, for $9.84 million.
The multifamily property features 113 rental units – most of which are large studio apartments – as well as a 24-car parking lot and a full-service laundry room.
GFI Realty represented both the buyer and the seller in the transaction. Director Shulem Paneth and Associate Kobi Zamir originated the deal, while Senior Director Yosef Katz procured the buyer, Zara Realty.
The sale of the almost fully occupied building included 18,000 square feet of air rights, providing the new owner with the opportunity for future development. Additionally, the option of upgrading various components of the property is currently under consideration.
•••
The CPEX New York Development & Conversion Investment Sales Team announced the sale of a development site located at 368 Lenox Road in Brooklyn.
Situated between Nostrand and New York Avenues, less than a block from the SUNY Downstate Medical Center, the site consists of one existing two-family house, which was delivered vacant. The 4,725 square foot lot is zoned R7-1, permitting approximately 18,900 square feet of buildable space “as of right” for residential use.
The sale price was $1,250,000, all cash. The property sold for $66 per buildable square foot. CPEX’s Development & Conversion Team, consisting of Managing Director Sean R. Kelly, Esq. and Associate Director Matthew J. Dzbanek, represented the seller in this transaction. CPEX also procured the purchaser, The Daten Group.