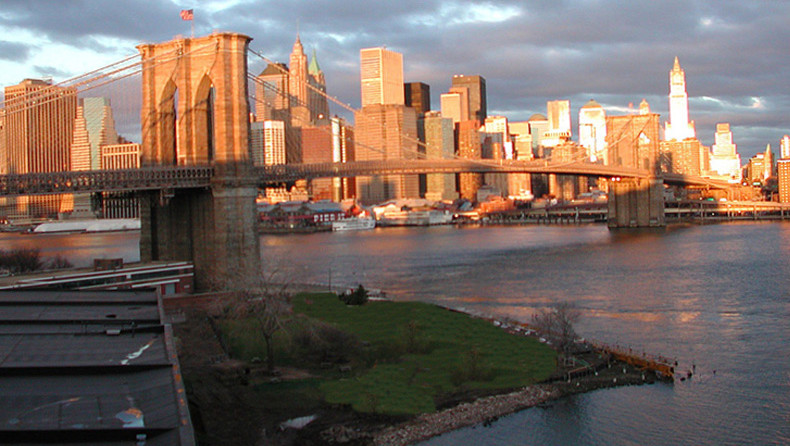 Hosted by The Steven L. Newman Real Estate Institute, Zicklin School of Business, Baruch College, CUNY in association with Zetlin & De Chiara LLP and Kasirer Consulting, Jack S. Nyman, Executive Director of the Institute set the stage for the conversation by remembering the diverse and proud history of New York’s most populous borough.

He highlighted how the “old speaks to the new” in both new construction and repurposing of historic structures in this new era of Brooklyn building.

The program kicked off with a keynote address by Brooklyn Borough President Eric L. Adams. Adams discussed the significant growth his home borough has enjoyed over the last decade and stressed the importance of ensuring that all Brooklynites are enabled to take part in the prosperity, reminding the crowd that “building Brooklyn goes beyond brick and mortar; it is also about building the people of Brooklyn.”

Purnima Kapur, Executive Director, NYC Department of City Planning then talked about Brooklyn’s distinct identity, its amazing diversity of people, buildings and economy, the City’s investment over many years, the Brooklyn Tech Triangle, sustainability and the need to address issues of inequality and affordability.

Richard Bearak, Director of Land Use, Office of the Brooklyn Borough President followed, noting that Greenpoint Landing and Pacific Park are among many transformational developments underway.

The panelists commented on the unique relationship between residential and commercial buildings in Brooklyn and concluded with predictions on the future of Brooklyn based on where we are now.

One thing was clear – they all agreed that today’s developments demonstrate Brooklyn’s preeminence as a focal point for enterprise and innovation.