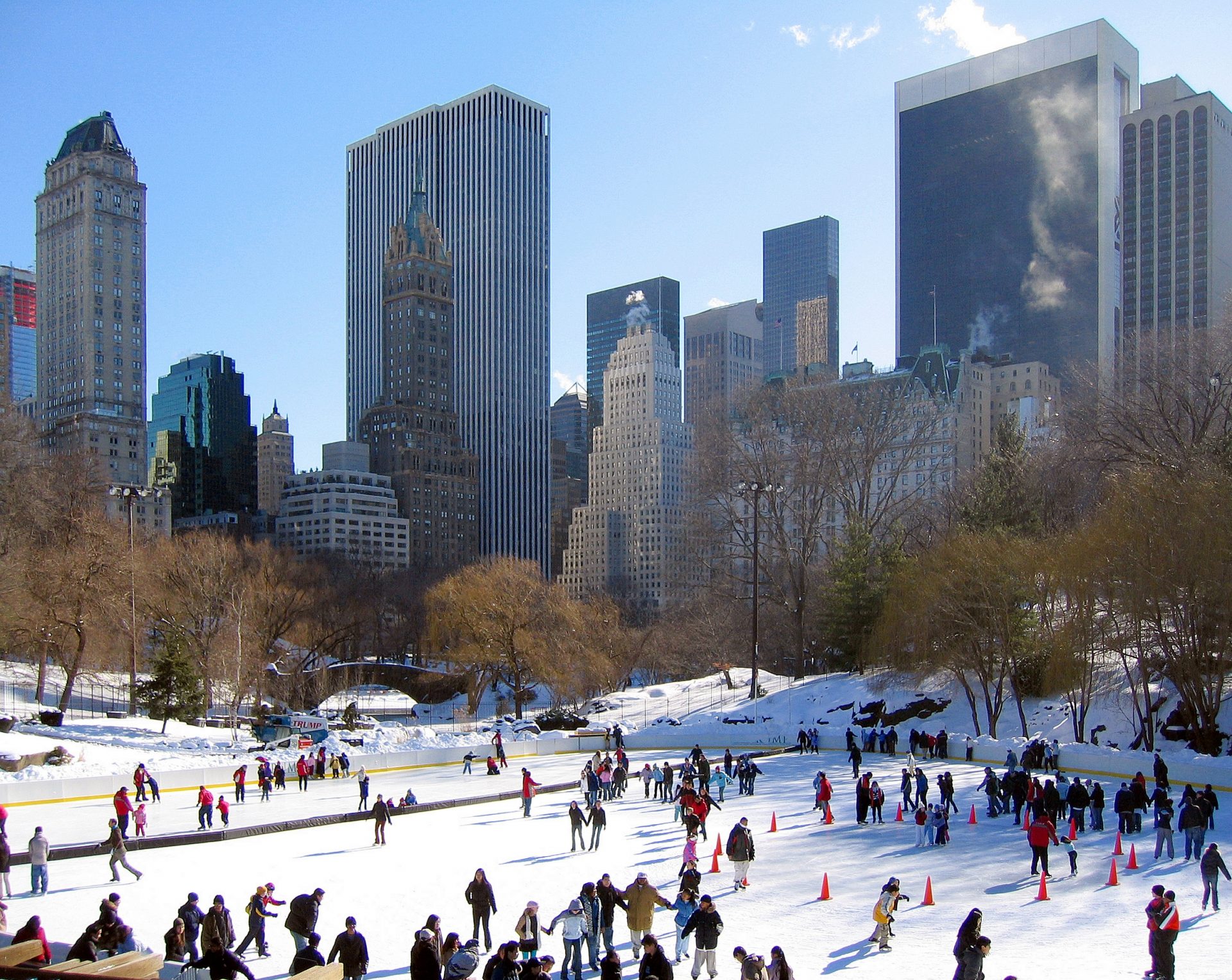 Mayor Bill de Blasio today announced that the City of New York is taking steps to terminate three Trump Organization agreements with the City after last week’s deadly insurrection at the U.S. Capitol.

Cushman & Wakefield also announced it would no longer do business with The Trump Organization.

The Administration said it will be notifying the Trump Organization that the City will begin the process to cancel its agreements to operate the Central Park Carousel, Wollman and Lasker skating rinks, and Ferry Point Golf Course in accordance with the steps outlined in the contracts.

“The President incited a rebellion against the United States government that killed five people and threatened to derail the constitutional transfer of power,” said Mayor Bill de Blasio.

“The City of New York will not be associated with those unforgivable acts in any shape, way or form, and we are immediately taking steps to terminate all Trump Organization contracts.”

“Mr. Trump’s incitement of violence at our Capitol was an abomination,” said Corporation Counsel James E. Johnson. “In light of last week’s attack on our Capitol and our democracy, we have concluded that it is in the best interests of New Yorkers for the City to commence the process of cancelling these contracts and terminating its business ties with the Trump Organization.”

The PGA recently cancelled the 2022 PGA Championship at a Trump golf course.  In its contract with the Trump Organization to run Ferry Point Golf Course, the City called for a championship level golf course that would attract major championship events.

The termination process for each location is detailed in each of the City agreements. The Carousel is currently closed and termination will be effective 25 days after the City’s termination notice is delivered.

The Agreement for the Wollman and Lasker Rinks terminates after 30 days written notice. The process for terminating the Ferry Point Golf Course is more detailed and is expected to take a number of months.

The announcement comes the day after three major banks announced they would take steps to end their relationships with the president and his company.

Jersey City partners with Uber to get residents their COVID vaccinations