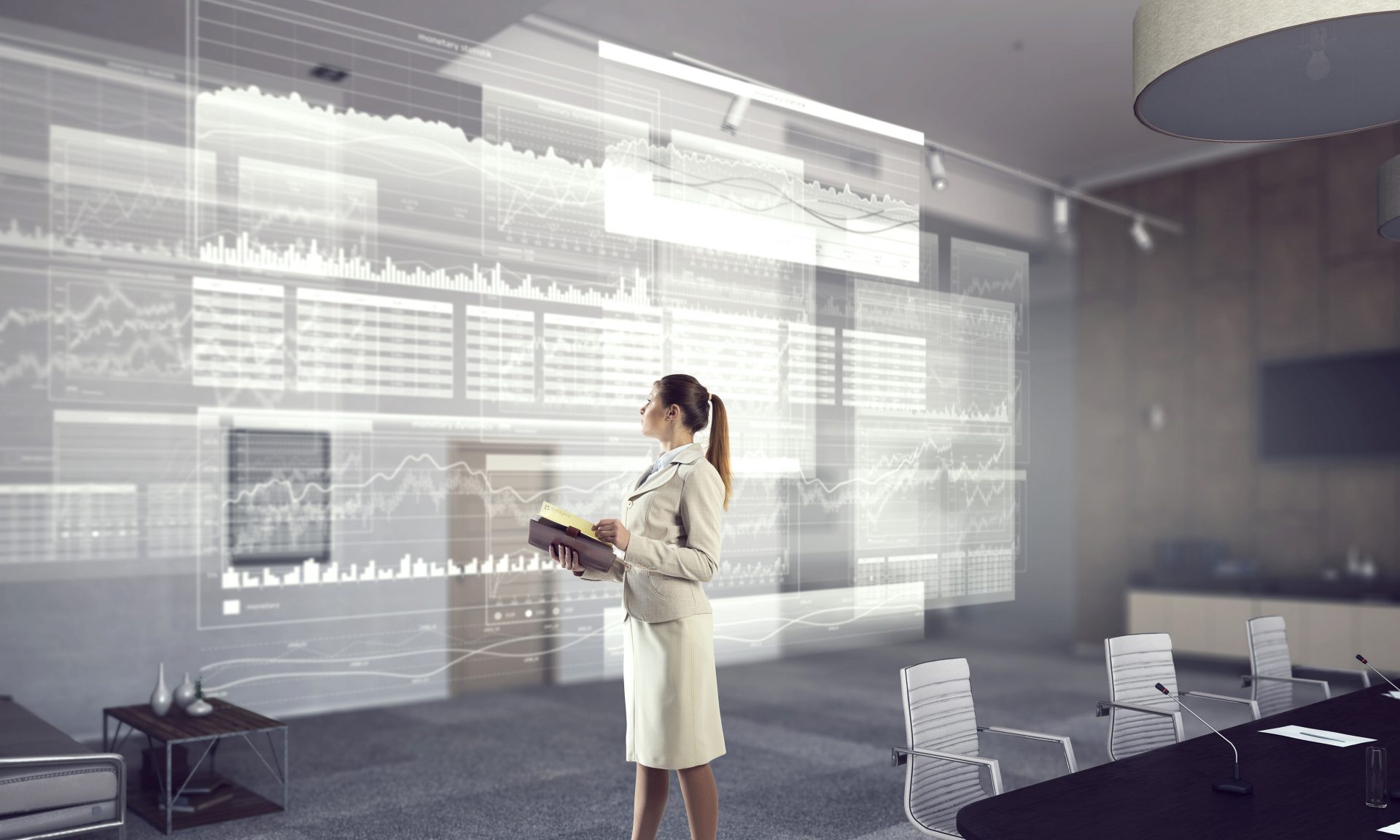 Demand from technology tenants in New York City remains steady as the sector experienced a more than 12 percent increase in local job growth over the past two years, according to CBRE’s annual Tech-30 report, which measures the tech industry’s impact on office rents in the 30 leading tech markets in the U.S. and Canada.

“Demand from tech companies in New York City remains robust, with over four million s/f of active requirements, more than 20 percent of the demand for spaces of 50,000 s/f or larger,” said Nicole LaRusso, Director of Research & Analysis for CBRE’s Tri-State region.

“Supply remains limited, which combined with strong demand from start-up, mid-sized and the most sophisticated tech companies, makes market conditions favorable for landlords.”

The influence of tech job creation on office market growth is pervasive across the U.S. and Canada, with eight of the Tech-30 markets posting rent growth of 10 percent or more between Q2 2016 and Q2 2018.

New York City has experienced a 12.4 percent growth in tech jobs during the past two years, on top of a 25 percent increase during the prior two-year period. Despite an overall citywide rental rate decline of 1.4 percent from Q2 2016 through Q2 2018, technology tenants are willing to pay higher rents in desirable Manhattan submarkets.

For example, the supply-constrained Midtown South submarket remains the most desirable location for tech companies in New York City, pushing tech taking rents to an average of $88 per sq. ft. as of Q2 2018, a 27 percent premium over the overall Midtown South average taking rent.

Together, tech firms headquartered in these four markets have taken more than 25 million s/f of space outside of their headquarters markets over the past five years.

The top four tech headquarters markets are also feeding each other, with cross-market expansion between the San Francisco Bay Area, Seattle, Boston and New York accounting for approximately 14 million of the 25 million sq. ft. of migration. New York has benefited from this cross-market expansion, with major tech companies based in the San Francisco Bay Area, Seattle and Boston taking 4.5 million sq. ft. of office space in New York over the past five years.

LaRusso added, “In New York, where tech companies are finding it harder to find space in Midtown South, we’ll continue to see migration of the tech industry across Manhattan, especially Downtown and into Midtown’s submarkets proximate to Midtown South.”