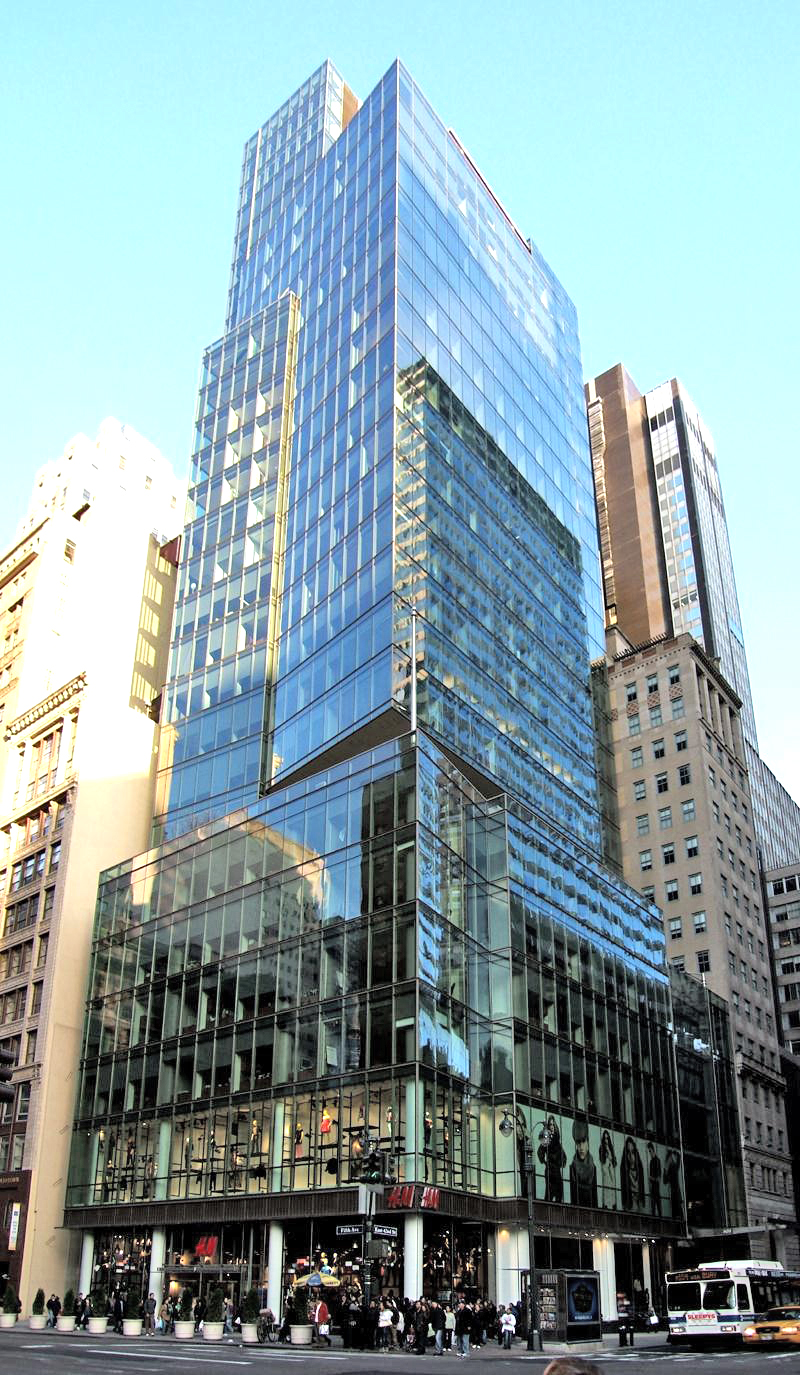 The building owner was represented by Paul N. Glickman, vice chairman, and Diana Biasotti, senior vice president, both with JLL.

“The property is an exclusive office building with boutique floor plates and superior infrastructure that has remained at full occupancy since construction was completed in 2006.”

Norges Bank signed a 10-year renewal transaction that expanded its space at 505 Fifth Avenue to occupy the 19th to 21st floors at the office building. The bank previously occupied the entire 20th floor.

The 28-story 505 Fifth Avenue was designed by Kohn Pedersen Fox Associates and constructed in 2006.

The façade is composed of angular plates of luminous glass and, in the lobby, a museum-quality light installation by artist James Turrell. The office building received the coveted America’s Property Award in association with Bloomberg Television in the Best Mixed Use Development USA category.

Next generation Rudin working hard to build on family legacy