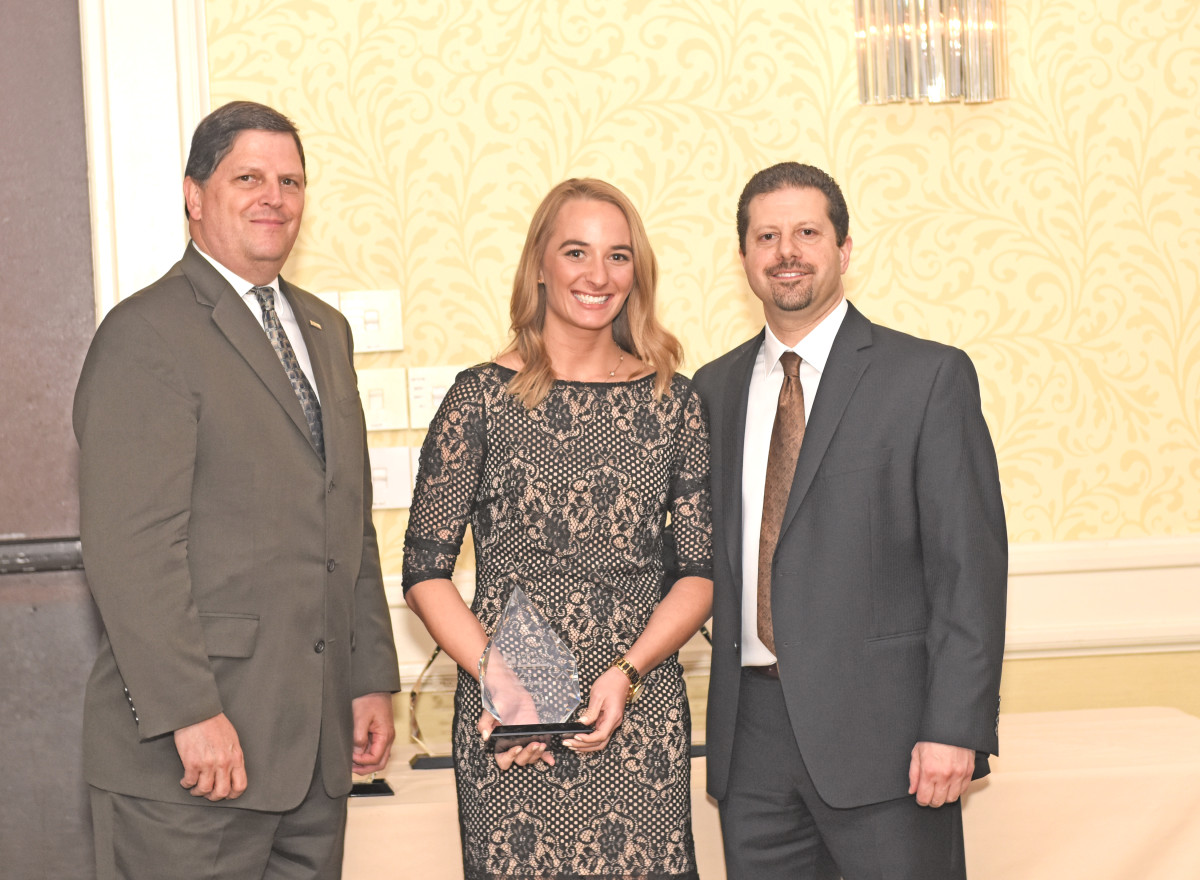 The award was officially presented to Monday Properties at the MAC TOBY Regional Awards Dinner in Stamford, CT. It is 230 Park’s third TOBY award in the past eight years.

The win automatically places 230 Park Avenue into competition for BOMA’s International Outstanding Building of the Year, where it is now competing against other regional winners throughout North America.

The winner will be announced June 30 in Los Angeles.

Competition is always keen in the Middle Atlantic Conference, where winners from 11 states and the District of Columbia vie for the award, the most prestigious in commercial real estate.

The Conference market region includes some of the fiercest competition in the country — including the prestigious trophy buildings of the Boston to Washington, DC corporate corridor.

230 Park, which is one of New York’s most treasured skyline icons, has been comprehensively renovated over the past decade.

“It has been transformed from a 20th Century historical landmark into a 21st Century model of sustainability and management excellence,” said BOMA/NY president Thomas L. Hill, RPA, in praise of the award. “We could not be more proud to have one of New York’s most enduring symbols of excellence be recognized for the highest honor in our industry. 230 Park now joins previous TOBY winners, the Empire State Building and the Chrysler Building, as New York’s distinguished representatives in this competition category.”

The historic category emphasizes those operational programs as well as innovation and leadership undertaken within a historic structure, while preserving the integrity of its historic nature.