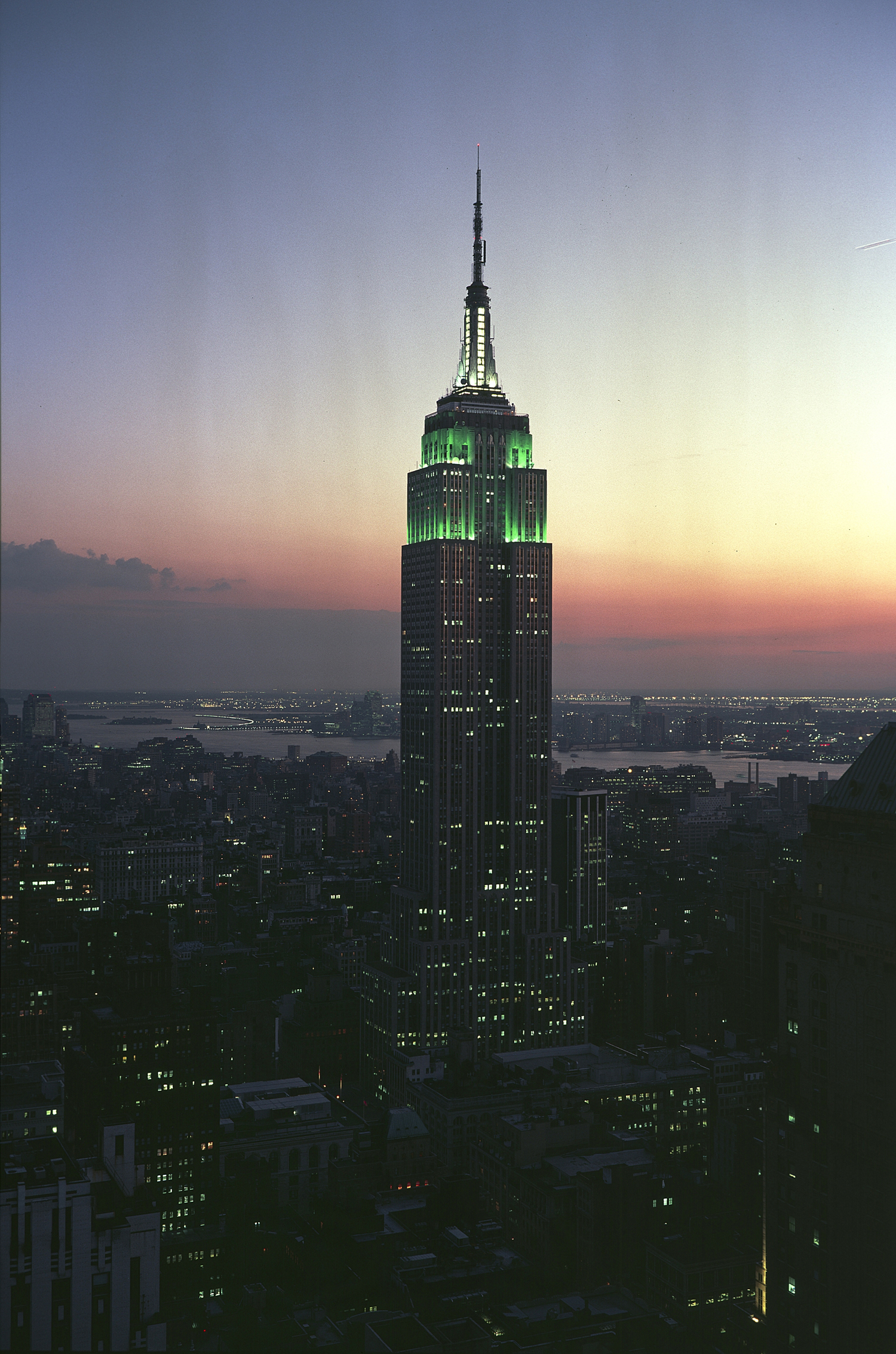 Amidst the issues New York is faced with every day, it is easy to lose sight of those which affect not only our city, but the world.

The Real Estate Board of New York’s members are taking concrete steps to reduce emissions, and strengthen climate resilience.
For example, Related is performing construction on Hudson Yards on a platform 40 feet above sea level, which greatly diminishes the effects a disaster such as Hurricane Sandy would have on the area.

As we all know, Sandy exposed a number of architectural vulnerabilities in properties all over New York, and the real estate industry has taken note of this and adapted its business accordingly.

It will also utilize two distributed generation plants to generate more than 13 megawatts of electricity through burning natural gas, while harnessing the excess engine heat to warm and cool the complex’s supplies of air and water.

In totality, the system is twice as efficient as conventional electricity generation, when this excess heat is commonly wasted.

For over 15 years, Tishman Speyer has worked towards maintaining Rockefeller Center’s worldwide status as a renowned icon in commercial real estate.

In addition to simply maintaining it, however, Tishman Speyer has also been working towards improving it.

To that end, Tishman Speyer has been tackling the challenge of increasing the efficiency of electrical operations at the plant with thermal energy storage.

After a considerable amount of research, the decision was made to install an ice making chiller, which provides 8.600 ton-hours of energy storage, which significantly cuts down on electricity demand during peak periods.

This is achieved by using the chiller’s ice storage tanks to meet cooling demands instead of the electric chiller, which also simplifies plant operations in general and allows the primarily chilled water pumps to run at lower amperage levels than before.

The $450 million bond, which was structured by Bank of America Merrill Lynch, is for five years, and will use the proceeds generated to fund buildings and retrofits that meet a set of climate-conscious criteria. Among these criteria is that new building developments must meet a minimum of Silver LEED certification.

Rudin Management Company is also opening new doors with the creation of The Digital Building Operating System (Di-BOSS).
Built in coordination with Selex ES and Columbia Engineering’s Center for Computational Learning Systems, Di-BOSS is the world’s first digital building operating system, and connects all of the systems a building uses to ensure optimal comfort and security for its tenants.

It also has fail-safes built into it to allow it to predict contingencies such as grid failures and storms, which allows building owners and managers to be fully prepared and take the proper precautionary measures, such as building evacuation. Di-BOSS represents what could be the next step in building management, and has allowed Rudin to save hundreds of thousands of dollars through new strategies that Di-BOSS makes possible, such as the reduction of electricity usage by tenants overnight and preheating of water before the 6-11 a.m. high steam demand.

Anthony Malkin, Chairman, CEO and President of Empire State Realty Trust, is also making significant strides in ensuring that the Empire State Building remains not only one of the most prominent icons of the New York City skyline, but also ahead of the pack in terms of energy efficiency.

The Empire State ReBuilding program, which is currently underway, is focusing not only on restoring virtually every architectural aspect of the building to its 1931 glory, but also making the building technologically advanced for the 21st century.

These changes make the building more energy efficient and environmentally friendly, avoid capital costs for additional energy infrastructure, and cut down on operating costs for both ownership and tenants.

This plan also includes the creation of an 8.5 megawatt reciprocating engine and turbine plant for power and steam. So far, over the past three years, the ReBuilding program has cut $7.5 million in energy costs, with savings growing each year as more new spaces are installed.

The Durst Organization has been leading the way on this issue for decades. 4 Times Square was the first green skyscraper ever built as One Bryant Park became the first LEED Platinum certified skyscraper.

Downtown at One World Trade Center, New Yorkers and visitors will soon be able to visit the largest building in the nation to achieve LEED Gold certification. The Durst Organization continues to be a leader in the exploration of new approaches to building sustainably.

These are just a few examples of how New York City’s real estate industry is stepping forward to do its part in minimizing the effects of climate change on our daily lives, optimizing our energy usage, and cutting down on harmful emissions.

By following the examples that our industry is setting, New York will continue to be a shining example of what can be possible when a city works to the best of its abilities.

In other REBNY news:
September 21 is REBNY’s 1st Upper Manhattan Committee Washington Heights & Inwood Open House Expo! The event is open to the public, and the program will consist of a Meet & Greet and Informational Session from 9:30am to 11:00am, and will be followed by Open Houses from 11:00am to 3:00pm. Venue location and more information will follow, and for further details please email Johann Hamilton at Jhamilton@REBNY.com.

City brokers launch their own firm