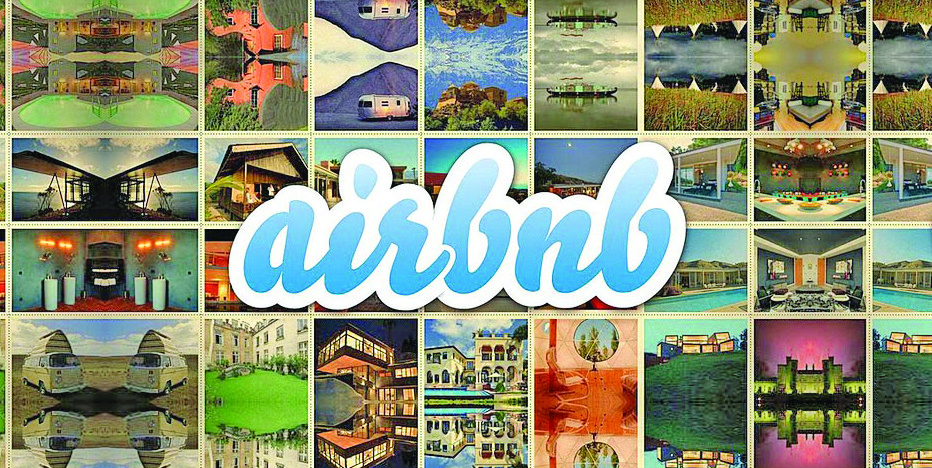 Don’t let Airbnb and its ilk blow off the rules

While rental sites and apps such as Airbnb are well-intentioned, lately they have been criticized by City officials due to their potential threats to the affordability, safety and residential character of the communities they affect.

Recently, the office of New York State Attorney General Eric Schneiderman released a report outlining concerns regarding the impact these sites have on our City, and it highlighted several important issues.

One such issue is that using Airbnb and similar websites to rent out an apartment in New York City typically violates the New York State Multiple Dwellings Law (MDL), and REBNY has major concerns about the safety issues that may arise as a result of this. 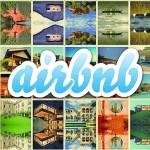 The law states that a residential multiple dwelling must only be used for permanent resident purposes, defined as being occupied by the same person or family for 30 or more consecutive days.

This means that if a resident of one of these apartments rents out even a portion of his or her apartment for less than 30 days, this is a violation of the MDL.
However, it should be noted that it does not violate the MDL to rent a room to another person if the apartment owner (or legal tenant, if the building’s leases and house rules permit) is occupying the apartment at the same time and if all areas of the apartment are available to the paying guest.

Between January 1, 2010 and June 2, 2014, 72 percent of units used as private short-term rentals on Airbnb appeared to violate either the MDL or other state and local laws.

In addition, the report also states that numerous short-term rental units appeared to serve as illegal hostels in 2013. Approximately 200 units in the city were booked as private short-term rentals for more than 365 nights that year. One can infer that multiple transients shared the same listing on the same night, which would constitute an illegal hostel.

According to the report, the 10 most-rented units for private short-term rentals were each booked for an average of 1,900 nights in 2013, which is not only illegal as it violates safety laws, but it also negatively impacts the hotel industry.

While REBNY understands that services such as Airbnb are not without merit, it is also unnecessary for these services to ignore safety protocols.

The laws and requirements surrounding residential and commercial housing are in place for the general safety of those dwelling in them. Hotels are held to higher safety standards due specifically to the temporary nature of their services. Circumventing these laws for personal gain should not be encouraged.

We also question the appropriateness of permitting various people transient hotel-like access in residential buildings where others have legally purchased or rented.

It is worth noting in this discussion of safety in residential spaces, separate and unrelated to AirBnb, that the 2014 NYC Construction Codes will take effect on December 31.

These codes reflect years of research and development and are designed to provide reasonable minimum requirements and standards based on the most up-to-date industry knowledge.

The new revisions will update the Building Code, Mechanical Code, Plumbing Code, and others, and will be applied to all new construction and major alteration projects that submitted construction documents on or after the last day of 2014.

It will also apply to site safety work with plans approved on or after that date. Full demolition projects must be permitted in advance of 12/31/14 in order to continue using the 2008 Code.

The new Construction Codes are a result of the New York City Department of Buildings Code Revision process, in addition to other local laws which were passed by the City Council in the wake of Superstorm Sandy. Many of the new updates incorporate changes to the 2009 International Building Code, as well as make allowances for the latest technologies, materials, and construction methods.

The Construction Codes themselves contain several changes focused specifically on protections against weather events, and recommendations by the National Institute of Standards and Technology WTC Report.

While it is the responsibility of the Buildings Commissioner to enforce these codes, the Commissioner of Small Business Services also has the jurisdiction to enforce all provisions of the codes.

The Fire Commissioner can enforce all provisions of the codes relating to issues such as overcrowding, fire hazards, the posting and availability for inspection of certificates of occupancy, the installation and testing of fire alarms, and other items related to fire safety.

The code revision process involved more than 350 people, including Mayor de Blasio and Deputy Mayor Anthony Shorris, all of whom we thank for their role in improving building safety for all New Yorkers.

In other REBNY News:
November 19 is REBNY’s 1st Annual Commercial Brooklyn Cocktail Party. Join REBNY at Brooklyn Winery for a night of wine, light hors d’oeuvres and networking! This event is from 5:30 to 8:30 p.m. and is $25 for REBNY Members and $45 for non-members. It is hosted by the REBNY Commercial Brooklyn Committee, and tickets are limited. Register and pay online at www.REBNY.com, and for more information please contact Jeanne Oliver-Taylor at JTaylor@rebny.com.
December 11 between 5:45 and 7:30 is the Residential Annual Meeting, taking place at the Bank of America at One Bryant Park. Registration is required, and the meeting is open to REBNY Residential Principal and Managing members. For more information, contact REBNYResidentialEvents@REBNY.com.
December 12 from 9:15 a.m. to 11 a.m. is our Residential Brooklyn Seminar at St. Francis College. Located in Founders Hall, this seminar is called “How to Become a Million Dollar Producer,” and seating is limited to 200. For more information, contact REBNYResidentialEvents@REBNY.com.
January 15 is REBNY’s 119th Annual Banquet from 7 p.m. to 10 p.m. at the New York Hilton! Join us at one of the most celebrated events of the year as we recognize and honor our industry’s top professionals and bring in another successful year! REBNY advises those wishing to attend to purchase tickets early. For more information, contact MaryAnn Aviles at 212-532-3100 or at MAviles@rebny.com.”