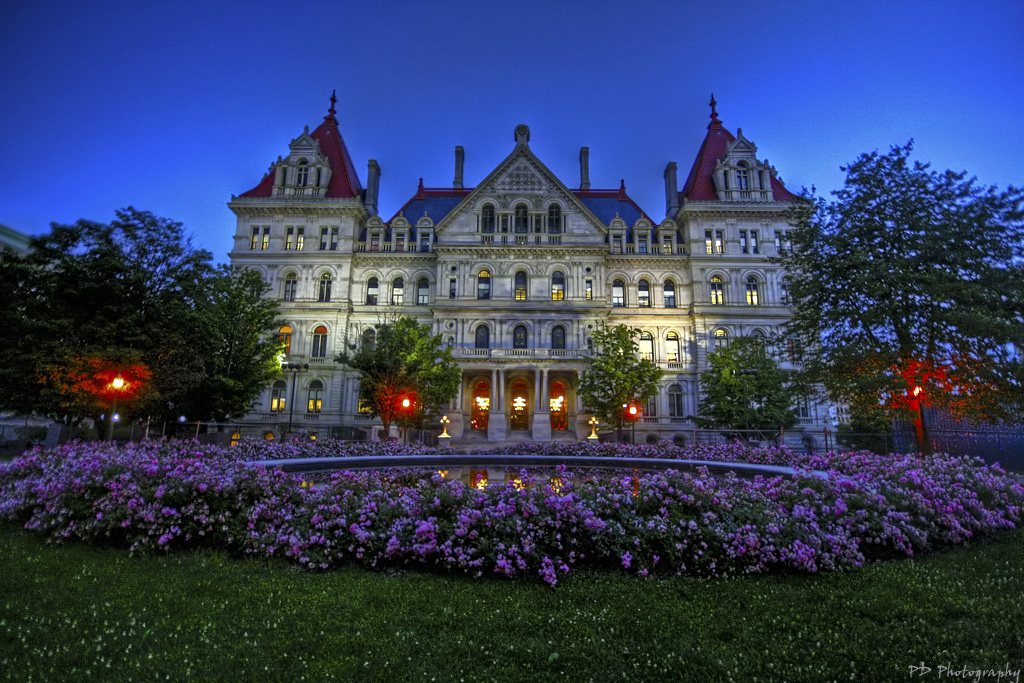 New York State is now solidly controlled by the Democratic Party. In addition to maintaining control of the State Executive Branch and the State Assembly, Democrats now have a majority in the Senate for the first time in years after picking up several seats across the state in last week’s elections.

We at NYSAFAH are looking forward to working with new and returning lawmakers to discuss issues of affordable housing and developing new and innovative policies designed to maximize production across the state.

As the primary voice for New York’s affordable housing industry, we are a capable educational resource for elected officials as well as an advocate for the policies New Yorkers deserve.

The question now is: what do the election results mean for efforts to address our statewide housing crisis heading into next year’s legislative session and beyond?

It is important to remember that affordable housing in Albany is a truly bipartisan issue that has been embraced by Republicans and Democrats alike.

New York would have never been able to implement such a historic $2.5 billion housing plan, enact critical State Low-Income Housing Credit (SLIHC) Bifurcation/Certification legislation or reject proposals to delay the use of certain tax credits (including SLIHC, historic home tax credits and remediated brownfield credits) without such broad bipartisan support.

We do not expect that spirit to erode because we know that the current housing crisis continues to affect thousands of New Yorkers who lack a clean, safe place to live.

Every single legislator in Albany represents constituents who are homeless, live in substandard housing or are unable to afford their current housing: while this issue is often framed as an urban New York City issue, the reality is that it extends deep into suburban and rural areas as well.

Additionally, it is clear that voters themselves have made affordable housing a vital political issue that will drive conversation in Albany over the next several years.

Consider that a 2016 poll commissioned by The MacArthur Foundation found that 81 percent of Americans believe that housing affordability is a problem and another 85 percent believe that affordable housing is a fundamental component of economic security for families – a higher percentage than having health insurance.

Affordable housing, crucially, remains a nonpartisan issue of concern among voters as well. A vast majority of Democrats (88 percent), most Independents (75 percent) and a solid majority of Republicans (62 percent) believe it is very/fairly important for their leaders to act – and they expect results. Approximately two-thirds (63 percent) of the public also say their public officials can take actions to solve the housing affordability crisis.

In other words, Albany has a proven track record of working together on these issues and voters demand even more action to combat the crippling crisis.

Governor Cuomo and the Democratic majorities in Albany will have opportunities in 2019 and beyond to serve their constituents by promoting initiatives and policies that will ameliorate the housing crisis.

As always, NYSAFAH stands ready to work with policymakers to tackle the issues affecting housing and we are confident that New York’s new government will be a capable and willing partner in this vital fight.

BANKS: A Garment District plan that fits like a glove