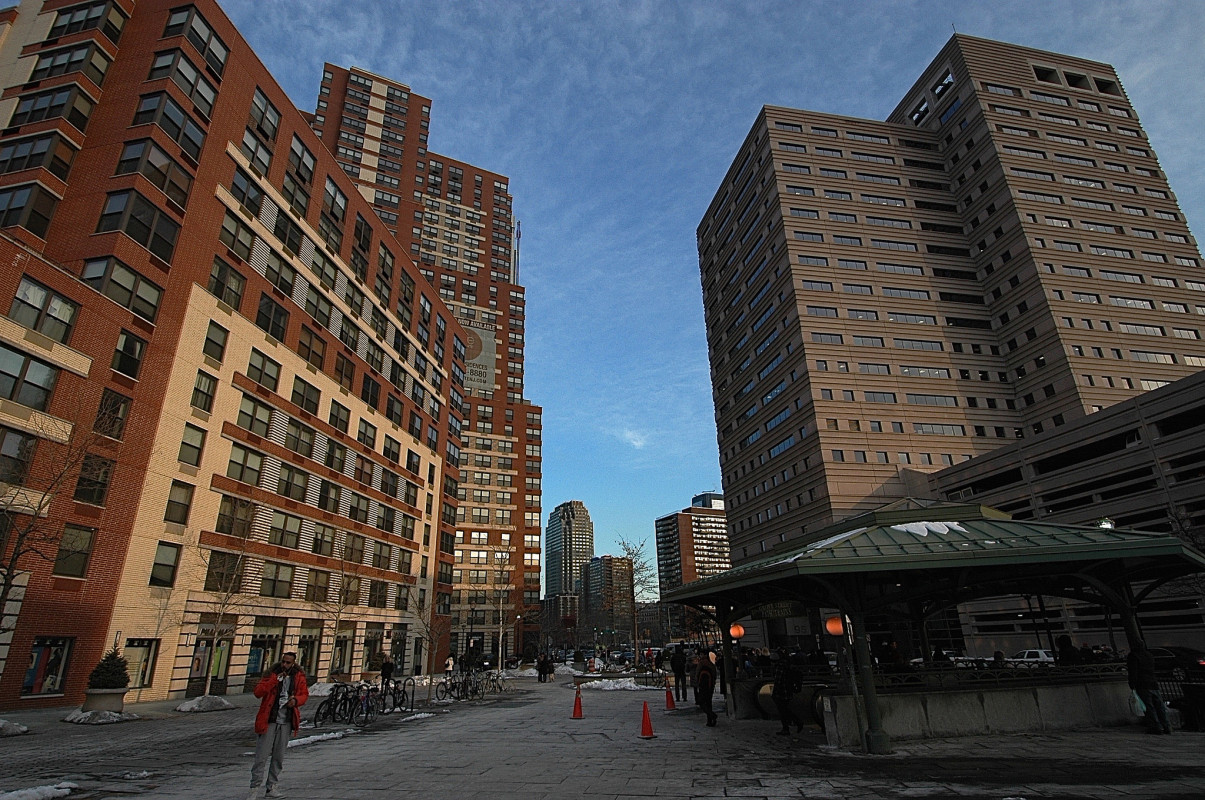 Positive momentum created in the Northern and Central New Jersey office market during the first quarter of 2015 continued into the second quarter, driven primarily by a flight to quality, according to research from Colliers International.

With net absorption remaining positive, several landlords are repurposing and upgrading their properties to meet tenant demand for top-quality space, while others — encouraged by an improving economy — are expanding their footprints in the Garden State.

Northern and Central New Jersey registered 4.0 msf of leasing activity in the second quarter, which amounts to a 34.1 percent increase over the prior quarter and a leap of 114.9 percent on a year-to-year basis. At 7.0 msf, year-to-date 2015 leasing activity is up more than 68 percent over mid-year leasing activity last year.

Overall net absorption for Northern and Central New Jersey remained positive for the fourth consecutive quarter, at 532,089 sf. These favorable results stemmed from corporate growth, with a number of tenant expansions: MetLife Investments is expanding its footprint by 20 percent and moving into a 185,000-sf build-to-suit office building at 67 Whippany Road in Whippany; Medidata increased its footprint in the Metropark submarket, leasing 50,648 sf at 194 Wood Avenue South in Iselin; and, Cenlar expanded and leased an additional 32,638 sf at 370 Scotch Road in Ewing.

The flight-to-quality trend continued, as 81 percent of leasing activity this quarter in Northern and Central New Jersey occurred in Class-A space. Recognizing demand for upgraded properties, a number of landlords continue undertaking major capital improvement projects. One key strategic approach is to reposition aging suburban office campuses to fit the needs of today’s users by repurposing them as self-contained, 24/7 communities.

For example, the redevelopment and rebranding of the former Bell Labs complex in Holmdel, known as “Bell Works”, is scheduled for completion by the end of the year. The revitalized 1.6 msf complex will include office and retail space, hotel, restaurants, health club, a library, event space, and 225 residences, all constructed by Toll Brothers.

Contributing to the market’s health, total employment in New Jersey grew for an eleventh consecutive month as private sector employers added 12,200 jobs in May. The state has seen the creation of 198,000 new private-sector jobs since its recessionary low point in February 2010.

“The flight-to-quality trend that we have witnessed for many years remains unchanged across Northern and Central New Jersey,” said David A. Simon, Executive Managing Director and Market Leader for the New Jersey operations of Colliers International.

“Landlords are required to upgrade or repurpose their properties in order to remain competitive and viable. While the market is benefiting from an improving economy, New Jersey’s excellent location, diverse labor pool, and state incentives have played a major role in attracting, retaining, and expanding companies throughout the state.”

The state’s capital markets also saw significant investor capital flow into core assets this quarter. The trend was highlighted by the record-breaking Verizon sale-leaseback in Basking Ridge with Mesirow Financial. At $650.3 million, or $464.50/sf, the transaction represented the largest sale-leaseback ever completed in suburban New Jersey. This was also the highest price ever paid for a single-asset office building in the Northern New Jersey market.

In another large trade, Griffin Capital Corporation acquired 14 Sylvan Way, a 203,506-sf office building in Parsippany for $81.4 million, or $400/sf. The property serves as the corporate headquarters of Wyndham Worldwide, which leases the entire facility.

A notable investment transaction on the near-term horizon is The Rockefeller Group and K. Hovnanian’s commitment to purchase and redevelop Honeywell International’s 147-acre campus in Morris Township. Their combined plan would include 900,000 sf of office and lab space, 235 townhomes, a community center and open space.