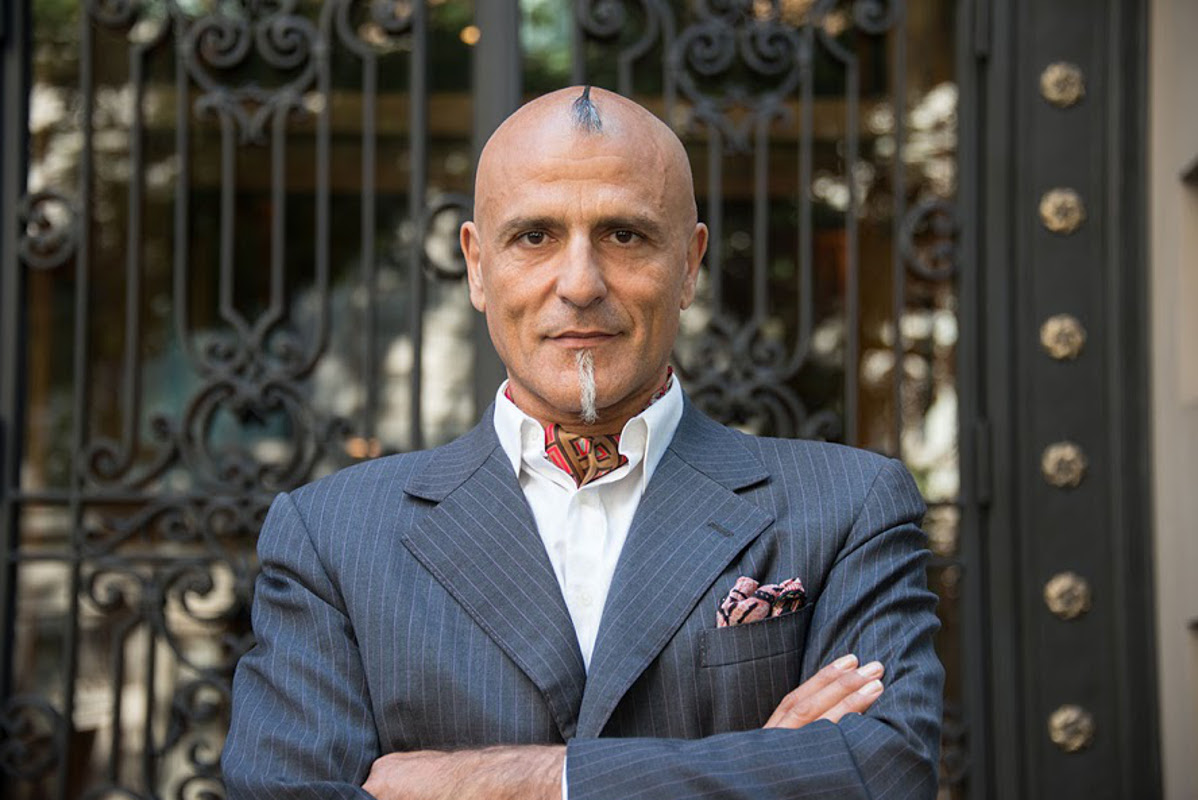 Pair of Meatpacking buildings could be the next Eataly

Michel Madie, founder of Michel Madie Real Estate Services and exclusive broker for two West 14th street vacant properties has decided to market the neighboring buildings as one potential lease- though it may not be necessary.

“An Eataly type thing would be amazing there,” Madie told Real Estate Weekly, pointing out the already present stairwells and escalators.

“Leasing them as one large space would be quite a unique approach,” continued Madie who feels that the Meatpacking’s noted dining offerings would benefit from another unique culinary type of attraction.

While the buildings combined would only amass about half of the square footage of the noted Eataly food hall several blocks north on Madison Square Park, Maddie feels that the venue’s “very high” ceilings and mezzanines give the smaller space a large enough aura to pull off a similar experience for visitors.

Renting the entirety of 407 W. 14th would run approximately $1.3M annually. The smaller 409 W. 14th would actually cost about $400K more. Together the parcel would cost $3M yearly in rent.

While the ability to double down and lease both properties at once adds potential value to the spaces for those willing to swing heavy rental overhead, it appears that such a combo may not have the opportunity to be ordained.

“We’ve had had 407 for about six months and we just obtained 409 about a month and a half ago,” Maddie said.

While 409 W.14th is receiving interest, 407 W. 14th is currently further along to securing a tenant. Regardless of which vacancy finalizes a new tenant first, chances are decent that one will be booked before -and thus without-the other.

“We are negotiating on 407,” said Maddie.  The potential tenants who have yet to close are in fact in the food industry.

“We have not made any commitments,” he continued. “It’s still available.”

“We have four offers on 409 now,” Maddie continued. “The offers are mostly again in the food and entertainment business. I think because these spaces have amazing kitchens and the setup is really ready for the food industry.

“We have seen less retail tenants coming through,” Maddie added but he remains optimistic that interest from that sector could increase.

“We are also thinking retail,” Maddie said. “Any designer would love to have a spot on that block.”

“It is a prominent spot,” he continued.  The vacancies are located a block from the Highline and were once home to the popular hotspots, Manon restaurant and Lotus.

A combination of the two sectors is possible, the pracitive of leasing out each floor seperately has nto been ruled out.

“Newcomers in the neighborhood add traffic, they add interest,” said Maddie when asked if either retail or food service would be a better fit for the growing Meatpacking neighborhood.