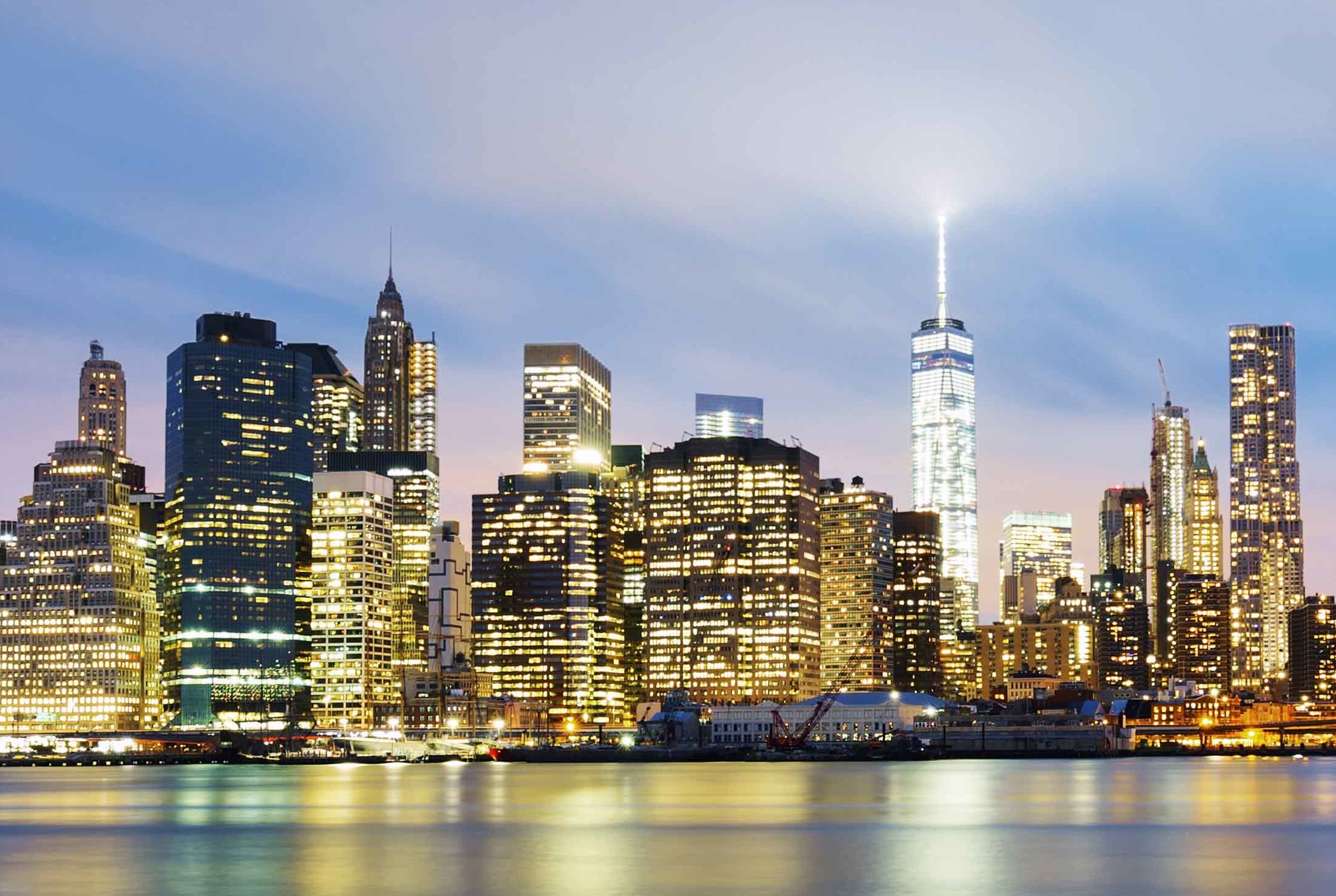 The number of $100 per square feet or higher deals dropped in 2017, but the overall volume of luxury office space leased in Manhattan last year increased by 25 percent, according to a new report by JLL.

According to JLL’s 2017 Hedge Fund Activity Report, 102 transactions were signed with rents starting at $100 psf or higher.
JLL said the 2017 numbers fall short of the 138-deal peak achieved in 2015, but there was 2.5 million square feet of space leased in 2017 versus the two million square feet leased two years ago.

The report noted that the 102 deals were about even split between new deals and renewals or expansions.
The average size of high-end transactions also increased over the last few years.

The majority of pricey office space leased remains within the Plaza District where 38 percent, or more than 968,000 s/f was closed at rents over $110 psf last year. But the Plaza District’s slice of the pie is considerably less than last year’s 59 percent, according to the report.

The amount of buildings commanding $100 psf or more for office space remains high at 44 buildings in 2017 with the buildings added last year included 1100 Avenue of the Americas, One Vanderbilt, 55 Hudson Yards, 61 Ninth Avenue, and 233 Spring Street. The Seagram Building at 375 Park Avenue again retains the record for largest number of luxury deals with eight signed in 2017.

With six deals a piece, 712 Fifth Avenue, 590 Madison Avenue, and 55 Hudson Yards each trail behind at second place.
The report also added that Brookfield Properties leased most space in 2017, closing three $100-plus leases a combined 700,000 s/f.