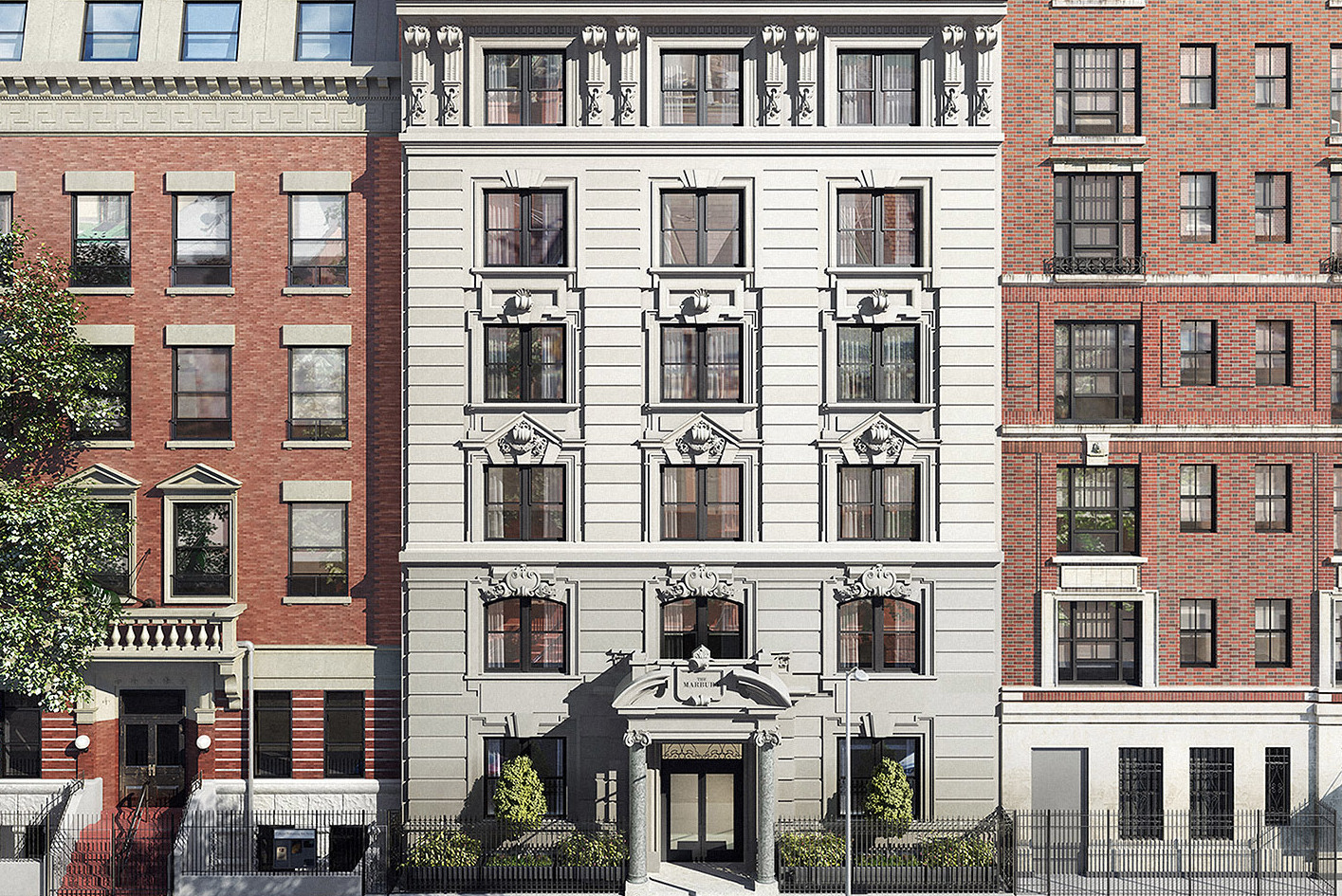 While most developers and companies are focused on luxury development in New York City, Thomas Ryan feels versatility in team ability and project location are the keys to Greystone Development’s success.

Ryan, who’s been working at Greystone Development since 1999, was recently promoted to the group’s CEO. He takes over for Jeff Simpson, who’s served as CEO since 2013 and is now moving on to create his own real estate investment firm. 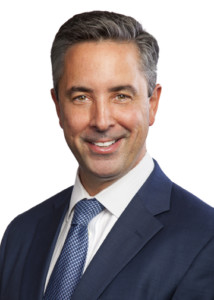 But Ryan, one of the founding members of the group, is stepping into his new leadership role with years of experience as Greystone’s head of development and construction operations management team.
During his tenure at Greystone, he was able to work on significant projects like The Northmoore, a 50-unit loft conversion from four industrial buildings in Tribeca, and 75 Broad Street, a rehabilitation of a 750,000 s/f office building in the Financial District. Through the range of projects, Ryan said Greystone has developed a reputation as a one-stop shop for any development project.

“We’re uniquely qualified in that we get a lot deals brought to us in a hot market, but in a down market, we get more deals because of our abilities,” Ryan said of what separates them from competitors. “Those abilities might be anything from our ability to provide financial engineering, to our ability to not only develop but take part in the construction management side of it.”

According to Ryan, that versatility came from Greystone’s founding days where many employees wore several different hats ranging from construction and management to marketing and acquisitions. As the company has grown, there’s a more streamlined process where team members can focus on a specific role, but Greystone has now continued that flexibility in different ways.

Their projects span the typical Manhattan condo market, but also include a 179,000 s/f nursing facility with 280 beds in Woodmere Long Island. And their portfolio stretches several different states including Wisconsin, North Carolina, and Florida.

As real estate got more expensive in New York City, Greystone started looking towards secondary markets like Madison, WI and Outer Banks, NC. Ryan said the Metropolitan Place project in Madison came from finding a Wisconsin developer who didn’t have the experience to tackle the major 175-unit luxury condo construction. Taking over the reins, Ryan said he flew down to Madison and stayed in a nearby hotel for 22 months working on the project until it was completed.

Metropolitan Place combined with the oceanfront condos of the Grande Villas in North Carolina and the high-rise luxury development at 2500 Biscayne Boulevard in Miami proved that Greystone could break away from Manhattan and still be successful.

“The dirt in New York got very expensive and we had to plump down a lot of money to do these deals,” Ryan said. “We found that Madison, Wisconsin, Raleigh North Carolina, Maine, the dirt was cheaper. The sellout would take longer, but we were patient and there weren’t so many out of pocket costs.”

But as the housing bubble burst, Greystone felt a noticeable decline in sales in 2009, Ryan said. With this, they returned to the Manhattan luxury condo market as their home front. Greystone currently has 15 major projects in development that span from the city, to Miami and California. More recently, Greystone began a condo conversion at 164 West 74th Street in the Upper West Side (pictured top) and a 12-story development in Harlem at 69 East 125th Street.

Now with Ryan at the helm of Greystone’s development ventures, he is looking yet again to expand into other cities and other development types, while still maintaining the stronghold in NYC real estate.

“I’m looking to do a bit of what we did in 2006 and 2007 where we were looking at some other markets,” Ryan explained. “I’m looking at markets that I can get to within a two- or three-hour train ride.”

Ryan said there are promising leads in Boston, where Greystone has an office, but that he’s also exploring Philadelphia, Washington, D.C., and Baltimore.

While he’s looking forward to increasing the diverse portfolio of Greystone, Ryan said it’s still important to maintain the formula of a company that can single-handedly complete a major development from start to finish. “Our bandwidth can expand and contract within a moment’s notice,” Ryan said.

National model for co-locating housing and healthcare opens in Brooklyn