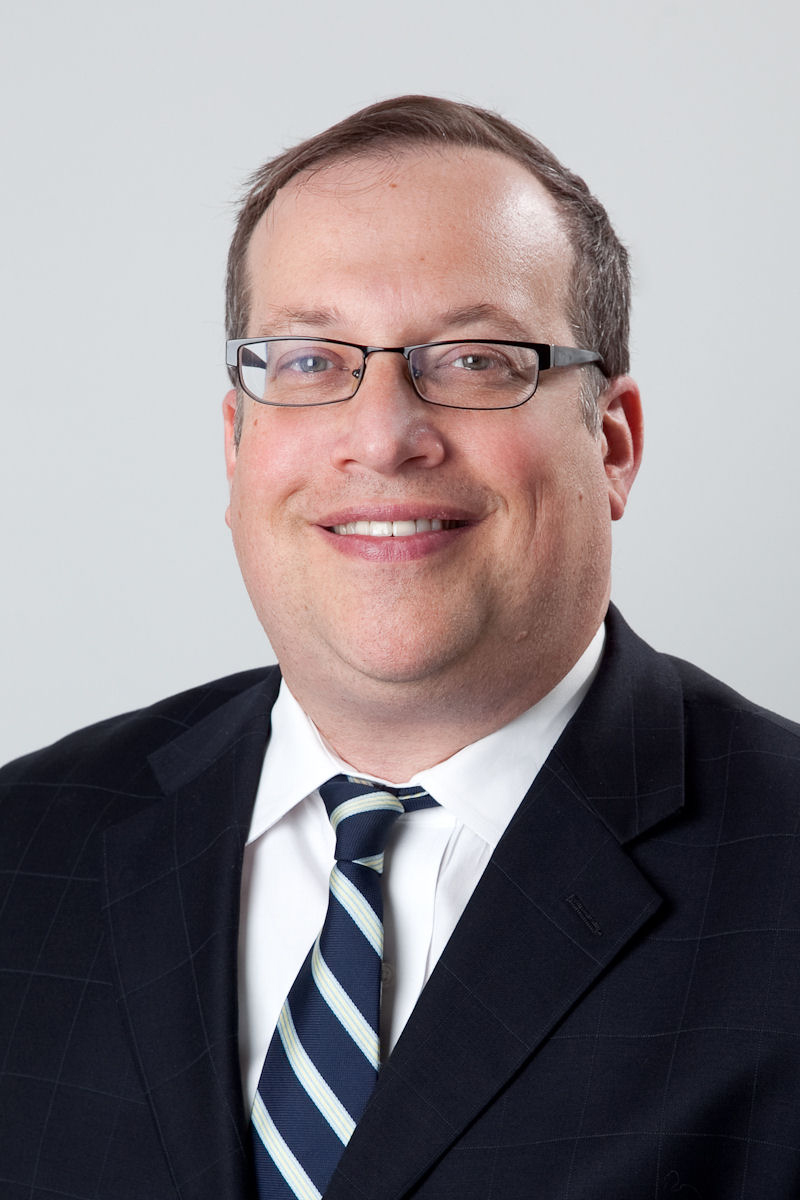 The Report tracks development, multifamily, industrial, and other commercial property sales over $850,000.

Multifamily sales took 66 percent of the borough’s investment property transaction volume and more than half its dollar volume in the first half of the year.

Brooklyn saw a 67 percent increase in the number of multifamily buildings sold to 527 and a 120 percent jump in dollar volume to $1.68 million compared to the first half of 2013.

“Multifamily portfolio sales were particularly active in Brooklyn during this period, especially in Crown Heights, Bedford Stuyvesant, and Bushwick, three neighborhoods where about a quarter of the borough’s total investment property transactions were concentrated,” Berman continued.

One notable multifamily transaction was Colony 1209, a 126-unit rental building at 1209 DeKalb Avenue in Bushwick that sold for $58 million, which equates to roughly $570 per square foot and over $450,000 per unit. Another was 76 Meserole Street, a newly-constructed 49-unit rental building in Williamsburg that sold for $35.6 million, which represents a price per unit of over $725,000.

The development market remained strong as well, with the dollar volume increasing 20 percent year-over-year to more than $878 million, while the number of transactions and property sales stayed relatively stable at 125 and 234, respectively.