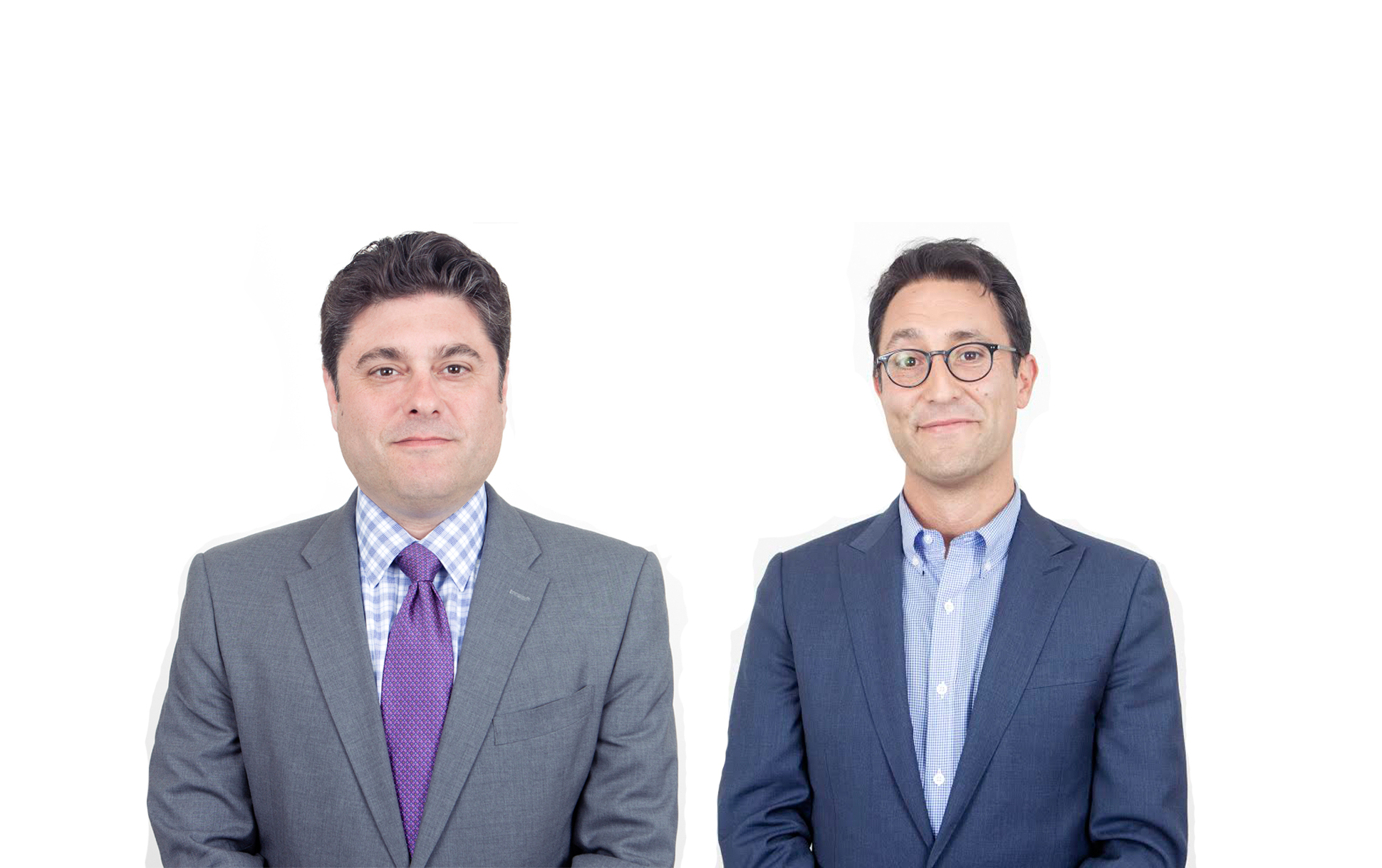 If you own assets in forgotten or otherwise undesirable New York neighborhoods, the only thing standing between you and life changing wealth, is time.

If you can live to see the day that the untamed, unrelenting demand for new commercial and residential strongholds seeps forward into your corner of the five boroughs, your time in the real estate game will be more than validated.

However, the first one through the wall always gets a little bloody and the co­founders of Millhouse Peck Properties would rather plot and survey than participate in the slash and burn.

Mainly active in Manhattan and Brooklyn, the real estate development firm is run by managing partner, Eric Gray and principal, Josh Sacks. Both co-­founders and both “born and bred in New York,” the duo has seen the swelling tides of the present and the dips and turbulence of the past.

“Trailblazing is not a role that we’re comfortable with,” Sacks told Real Estate Weekly during a sit down discussion with him and his partner at their offices off of Grand Central. Both he and Gray agreed that trying to predict which neighborhood will answer the call for gentrification and rising values next was not an efficient use of time.

“I might be in a different business if I had a crystal ball,” Sacks said. “It’s very difficult to plan for that. We tend to follow the deals rather than geography.”

The duo compared both the residential and the commercial real estate markets of the city as a “hit or miss” game of darts that “creative people will find pockets” within which to thrive.

“We want to manage our risk. Paying attention to that, we don’t want to be the first guys on the block.
“We watch where the smart money is going and then we’re going to be in their wake,” Sacks said. “I would actually say that our focus is not necessarily looking for that next neighborhood and trying to catch a rising tide. I’d say that I many ways we focus on right down the center,” he added.

So when asked which neighborhood would be the next to see a substantial increase in activity, both partners admitted that they likely wouldn’t be the first to discover it. However their obviously very high on where they’ve already planted their flag.

Millhouse Peck has interests in both the commercial and residential sides of the local real estate coin, with a concentration in tertiary areas such as Brooklyn and Long Island City.

“We’re really very bullish on Long Island City for a lot of reasons,” Gray said.
“We saw what happened in Williamsburg, and not to say that Williamsburg is done and over with but it’s there, it’s fully baked.”

The duo discussed the Queens sub­section’s waterfront and the influx of apartments coming to the area as new commercial space begins to open up.

“We spent time looking, I mean pricing is elevated everywhere. It’s difficult to find deals that make sense” said Sacks who believes that Long Island City will offer commercial and residential tenants desirable immediate surroundings as well as quick access to the heart of Manhattan.

The group is also involved in developing the upcoming Dream Hotel location in Long Island City.

Gray discussed how Brooklyn eventually evolved from a necessity to a hotspot and that soon, an area like Long Island City will need to answer that call once more.
“These kids used to leave the East Village and go to Williamsburg and live like kings. Now it’s the same price,” said Gray. “It was a cost move.”

“Brooklyn, Long Island City, these are not markets that are secondary. These are markets that people are choosing as their first choice,” Gray added.

“Unless there comes a time when you can tell us that people no longer want to be here, or need to be here, that’s just the way it is.”
Gray described the boom in development that followed the pent up demand for new apartments in the city during the lean years of the late 80’s and feels that that need has still not been fully met.

For that reason, both he and his partner are confident that New York is far from heading towards another burst bubble.

“We had this massive build­up between 2004 and 2008 and it really didn’t come close to meeting the demand. We saw that obviously the world went off a cliff, things changed, but the demand didn’t go away.”

“We’re just not at the point where we’ve satisfied a lot of the pent up demand. It’s not stopping so, it’s just going to keep going. I do think that you are going to see more and more pushing out from center. You’re going to see the South Bronx. People are going to gentrify (new) areas.

“I think Jersey is a good example of opportunity. You look at the Jersey City Hoboken area and pricing is very different than this side of the river,” said Sacks.
Neither partner seemed optimistic about the prospects of Staten Island, the sometimes forgotten borough to the Manhattan’s south.

“I don’t know yet, I haven’t been there in 20 years,” said Gray, when asked if the tiny island would one day absorb the overflow of demand that Manhattan and Brooklyn are currently trying to weather.

“Ultimately with the ferry and all of the activity that’s happening in downtown Manhattan it starts to add up and make a little bit of sense,” Gray conceded though he agreed with his partner’s skepticism.

If Staten Island ever does become the next hot tertiary zone, it’s a good bet that Millhouse and
Peck will comfortably glide through the already made hole in the wall.

WHO’S NEWS: Sorensen joins CBRE, Eberle on board with Colliers