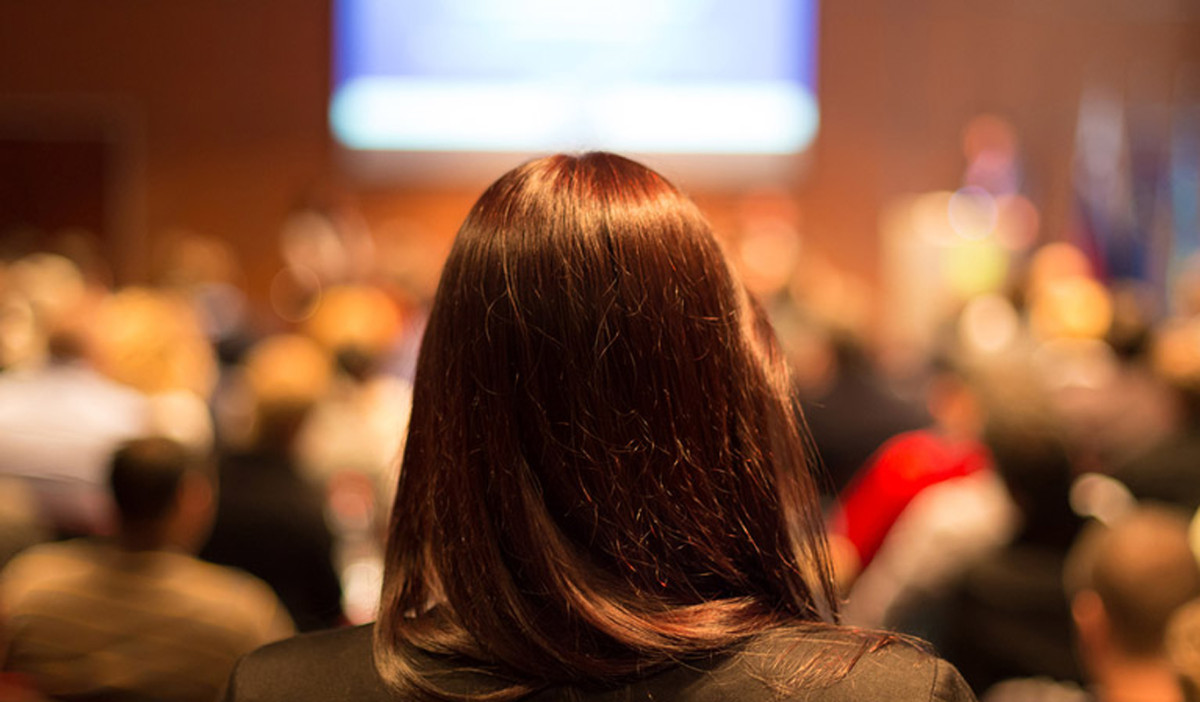 A long-time member of CREW New York, OʼConnor previously served as president-elect and membership chair and was also instrumental in contributing to the association’s strategic master planning for the Chapter and 2016 CREW Network Convention in New York City.

OʼConnor said she is “extremely passionate about supporting, mentoring and empowering industry women.”

The president of the largest and most influential association for women real estate professionals in New York City also serves as a board member of Women Builders Council.

She co-founded Women@Langan in September 2015 and currently serves as both a corporate and local leader. The program’s mission is to foster an atmosphere of support for women at Langan to develop a community, share experiences and form long-lasting relationships.

The innovation and success of the program has led other industry leaders to consult with O’Connor on best practices for start-ups of similar initiatives.

O’Connor’s career at Langan, which provides integrated planning, site engineering and environmental consulting services, began in 1994 when she was appointed as a staff engineer.

She has successfully risen through the ranks of the firm, establishing herself as a land development expert for large-scale urban redevelopment projects.

Moving to Langan’s New York City office in 2010, she currently co-leads a team of 40 civil engineers. Among her notable projects are Hudson Park and Boulevard, a public park within the Hudson Yards District; TWA Flight Center Hotel at JFK International Airport; and Bronx Terminal Market.

CREW New York has been opening minds and doors for New York City commercial real estate woman since 1978 and grown to be the City’s largest association for real estate women.

CREW New York has one of the busiest and richest events schedules in the industry hosting luncheons, seminars, tours, networking receptions and other opportunities for its members to advance their personal and professional growth. For more information: crewny.org.