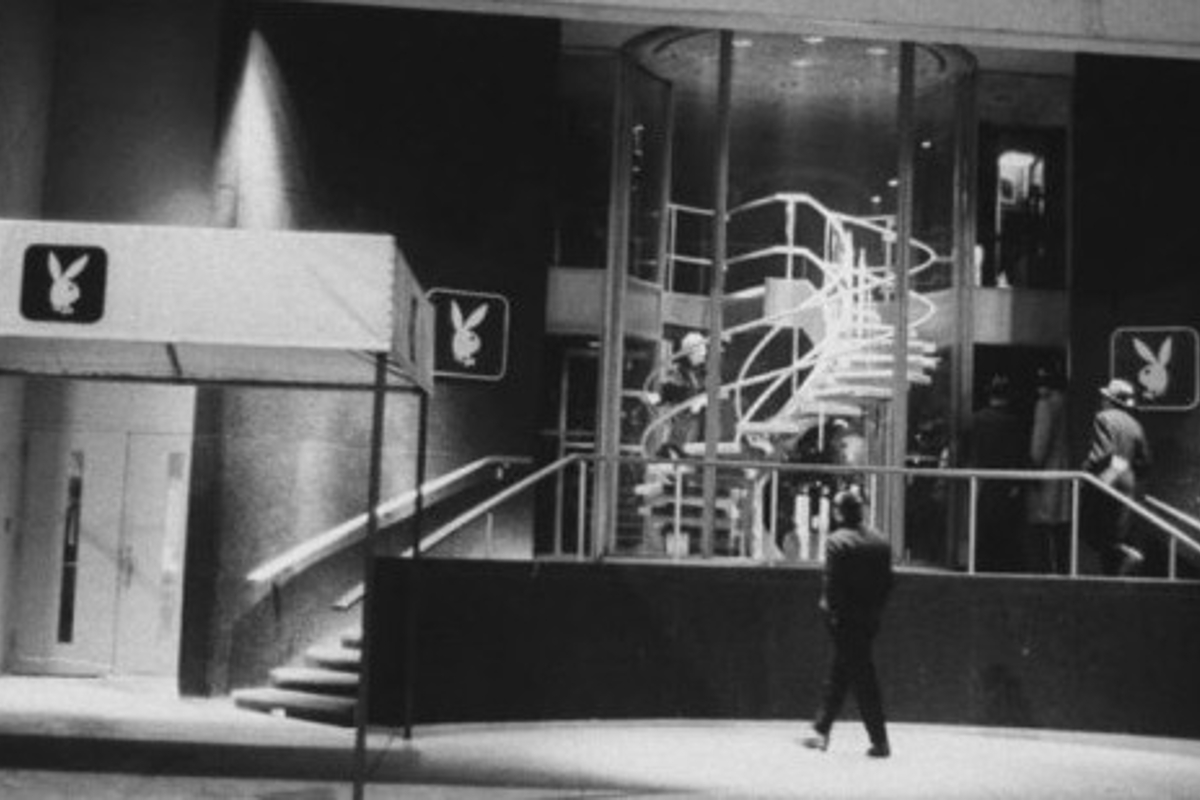 An appeals court panel upheld a ruling that gave Eastern Consolidated a commission on the sale of the former Playboy Club building at 5 East 59th Street.

The case concerned the sale of the property to Brazilian billionaire Paulo Malzoni in 2012. The seller in the transaction, real estate investor Tommy Demetriades and his father Alex (who were represented in the case as 5 East 59 Realty Holding), refused to pay Eastern Consolidated’s $650,000 commission, arguing that the company was not the “procuring cause” for the sale.

The new ruling gave Eastern Consolidated its 1.75 percent cut on the $37.3 million deal plus $900,000 in interest and court costs.

“Defendants’ argument that plaintiff is not entitled to a fee because it was not the “procuring cause” or “direct and proximate link” for the sale is unavailing, because the parties entered into an agreement that did not make the fee contingent on plaintiff’s negotiation of the transaction,” the court decision read.

Goetz Fitzpatrick Senior Partner Howard Rubin, who represented Eastern Consolidated in the proceedings, said: “In this case, there was a clear retention agreement and no basis for the seller to attempt to avoid or renegotiate the commission. I applaud my client, Eastern Consolidated, in not allowing this to happen and they were rewarded with interest and costs well above the amount of the original commission. The real estate brokerage industry needs to be able to rely on parties to a transaction to honor their obligations.”

The nine-story Midtown office building was sold again in 2015. GreenOak Real Estate and Capstone Equities bought the property for $85 million. The joint venture has since repositioned the building to house a single tenant with retail space and offices.

Daniel Hirschel, the lawyer for Demetriades, did not immediately return a request for comment.

Deputy Mayor Alicia Glen on zen, housing and the moving parts of governing