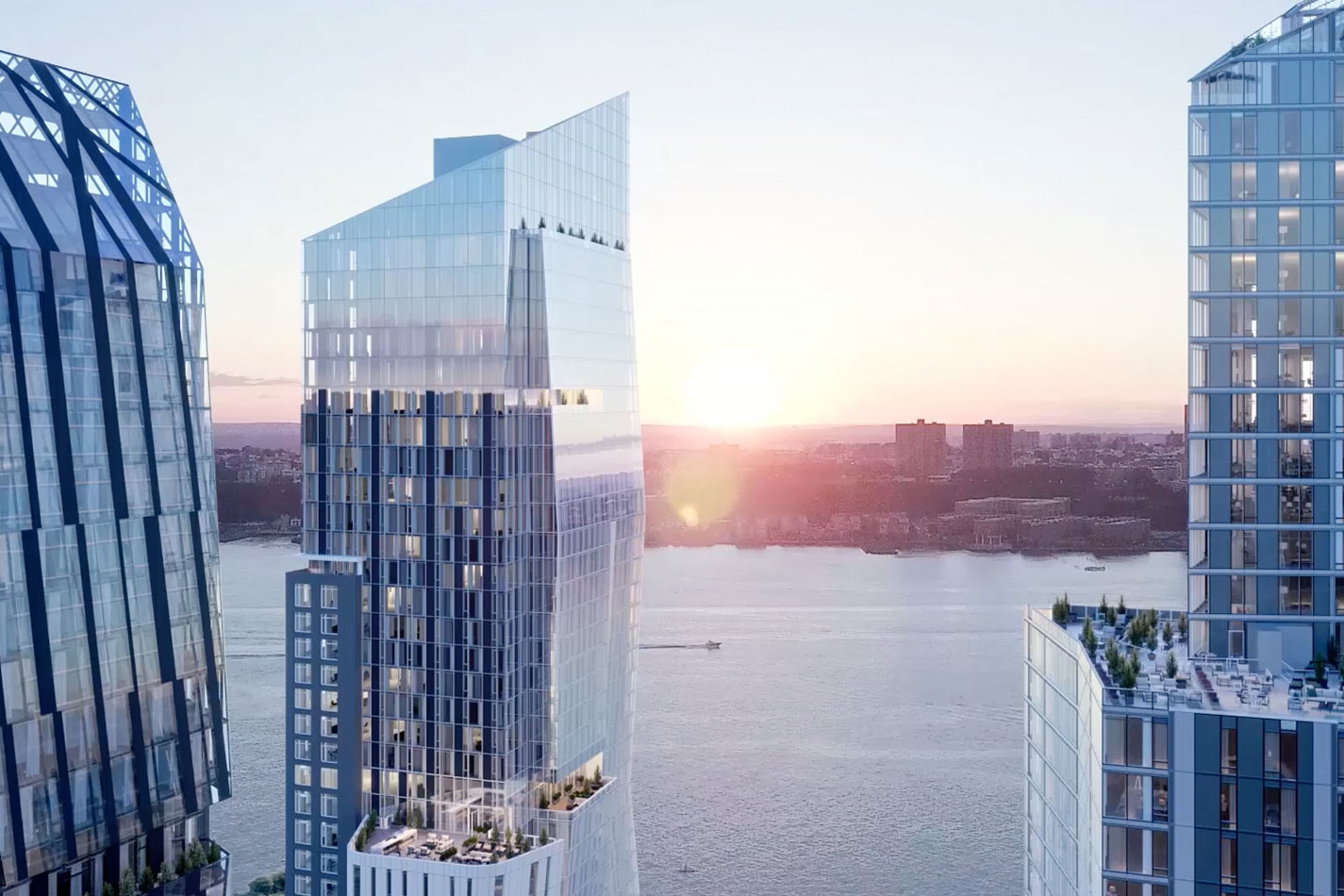 After a decade selling real estate in New York City, Norma-Jean Callahan was tasked with the biggest project of her career.

The veteran residential broker was appointed senior sales director for Waterline Square, the huge, three-tower new residential complex on the Upper West Side. The Corcoran Sunshine broker, who has more than 11 years of experience selling in New York City, has over $3 billion in total residential sales in her career so far.

Previously, she worked on 220 Central Park South, which was a larger sellout than Waterline Square, but as a whole and with the number of condo units, Waterline Square is the largest.

It’s a far cry from Arkansas, where she got her start as a kid helping her mom sand floors and hang wallpaper in homes she would buy and flip. “I think I always had a little bit of the real estate bug,” Callahan told Broker’s Weekly.

But before diving into the real estate industry in NYC, when she first came to the Big Apple in 1997, she was a model chasing her dreams of being a famous actress. “I actually am a terrible actress, so I really needed to find a job and real estate seemed like a natural way to go,” she said. “Thank God, I would have starved to death.”

When she first started out, like many rookies, she began as a re-sale broker. After a while, she began getting into more new construction projects, and soon she was offered a job at Corcoran Sunshine, where she started as a junior salesperson at Chelsea Modern in Chelsea.

She was eventually promoted to senior sales director at the project, and her career in new development took off from there. She was a sales director at 220 Central Park South, Baccarat Hotel & Residences New York, and 515E72. “It’s been such an exciting career, I couldn’t imagine doing anything else,” she said.

At Waterline Square, where construction is underway, Callahan is at the helm of a project where three buildings will be rising simultaneously. The project is the first ground-up construction venture for developer GID Development Group.

All three buildings were designed by well-known, New York-based architectural firms: Richard Meier, Kohn Pederson Fox, and Rafael Vinoly. The architects were each matched with a New York-based and “globally important” design firm.

The complex will have a five-acre park bordered by Riverside Blvd, 61st Street, and Freedom Place. Waterline Square will feature 100,000 s/f of amenity space underground, with all three buildings connected.

There will also be 28,000 s/f of retail on the ground floor of 2 Waterline Square, which Callahan said will be a mix of specialty stores, restaurants and cafes.

“At first, it was pretty daunting,” said Callahan of her leading role in the project. “Just to understand the intricacies of three individual buildings, they all have their own separate features. I like to say it’s almost like three instruments playing their own song.”

In order to get a firm grasp on the project, Callahan and her team had an “immersion week” before starting work on the project, where they sat down with each architect and design firm to understand their vision and the choices they made. “What has happened organically is that these designers worked very similarly. All three are glass towers, and there are so many similarities that allow you to learn each individual building rather quickly,” said Callahan.

With such a massive project, it’s no wonder that the sales gallery itself is 9,300 s/f. The developer even hired an outside agency to design the sales gallery in a way that “created a flow” for a potential buyer to experience each building individually, and the project as a whole.

“I think it’s singularly one of our best sales tools, and it’s across the street from the construction site, so you can watch construction,” said Callahan.
Waterline Square officially launched in late June, with prices starting at $2 million, and Callahan said they have had an enormous response.

“We’ve met and exceeded every milestone we anticipated,” she said.

Why Hispanics are thriving in a declining US home sales market