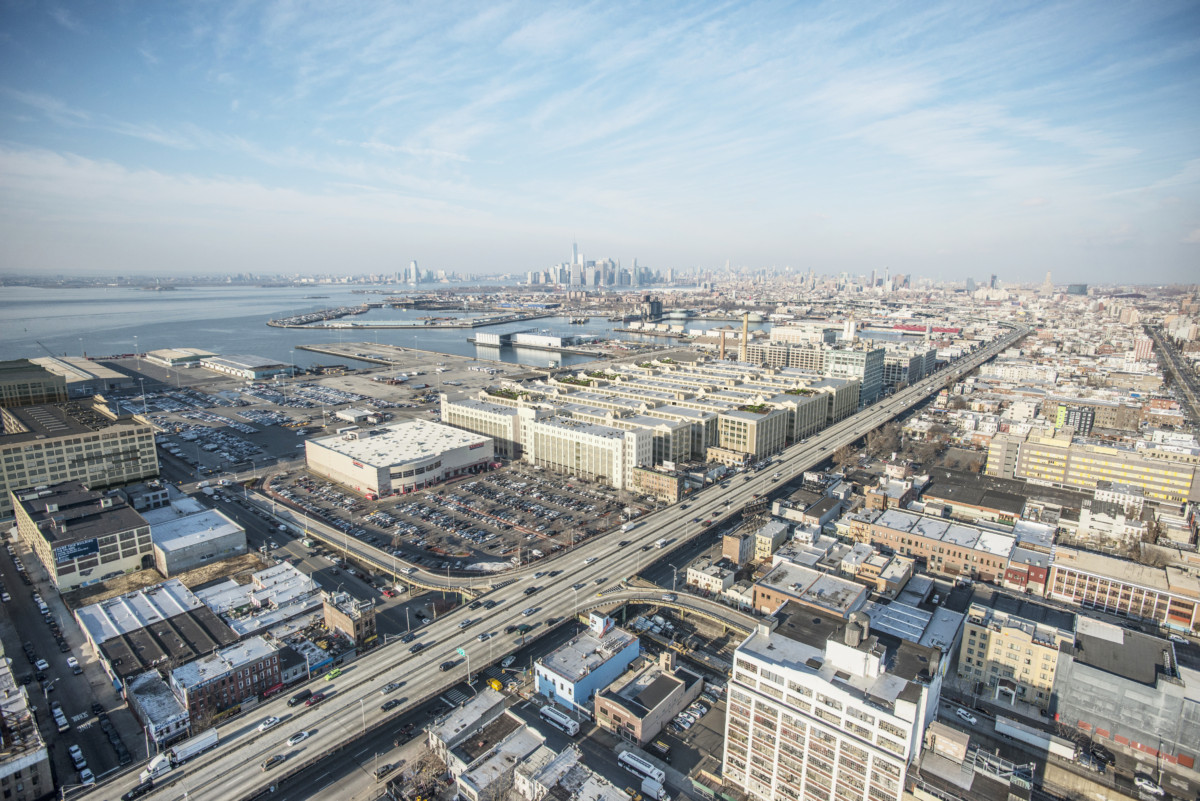 The roster of media and communications companies at Industry City continues to grow as Prodigious, a division of advertising and public relations firm Publicis, announced it is extending its facilities in the Sunset Park complex.

Industry City — the 16-building, six million square-foot complex situated on the waterfront — will house one of Prodigious’s Creative Campuses with integrated cross-media production capabilities, including recording and post-production facilities all under one roof.

“Prodigious is joining a media ecosystem at Industry City that has become a vibrant home to production, post-production and digital media companies, said Andrew Kimball, CEO of Industry City.

“Brooklyn is home to the workforce that fuels the growth of the innovation economy and Industry City continues to become a prime destination for companies looking to tap into that resource.”

“Industry City provides an ideal location for both our teams and clients,” said Jethro Ferguson, CEO of Prodigious North America. “Our focus is on creative content production and being at the heart of such a vibrant environment will no doubt prove a source of inspiration and talent.”

Prodigious will move in later this year, expanding their footprint beyond current studios at 375 Hudson and 1675 Broadway in Manhattan.

Their 15,000 s/f space will be located in Building 2 at 220 36th Street, on the sixth floor (top floor). The company plans to work closely with other Publicis Groupe agencies and direct clients in their space.

Under the leadership of Kathe Chase, Industry City has leased more than two million square feet of space, including over one million square feet to manufacturers, since the transformation of the site into an innovation economy hub was launched in August 2013.

The courtyards and other ground floor spaces at Industry City are the site of a growing number of community and industry events as well as a number of pop-up markets and food events.

In recent months, retailers and Industry City tenants, West Elm, Rag & Bone and Steven Alan have all held sample sales at the property.

With three WiredScore Platinum-certified buildings, Industry City is also one of the most connected properties in all of New York City.

The property offers tenants access to 11 wired Internet Service Providers, more than 50 cross-connects, and public Wi-Fi throughout the Food Hall and courtyards.