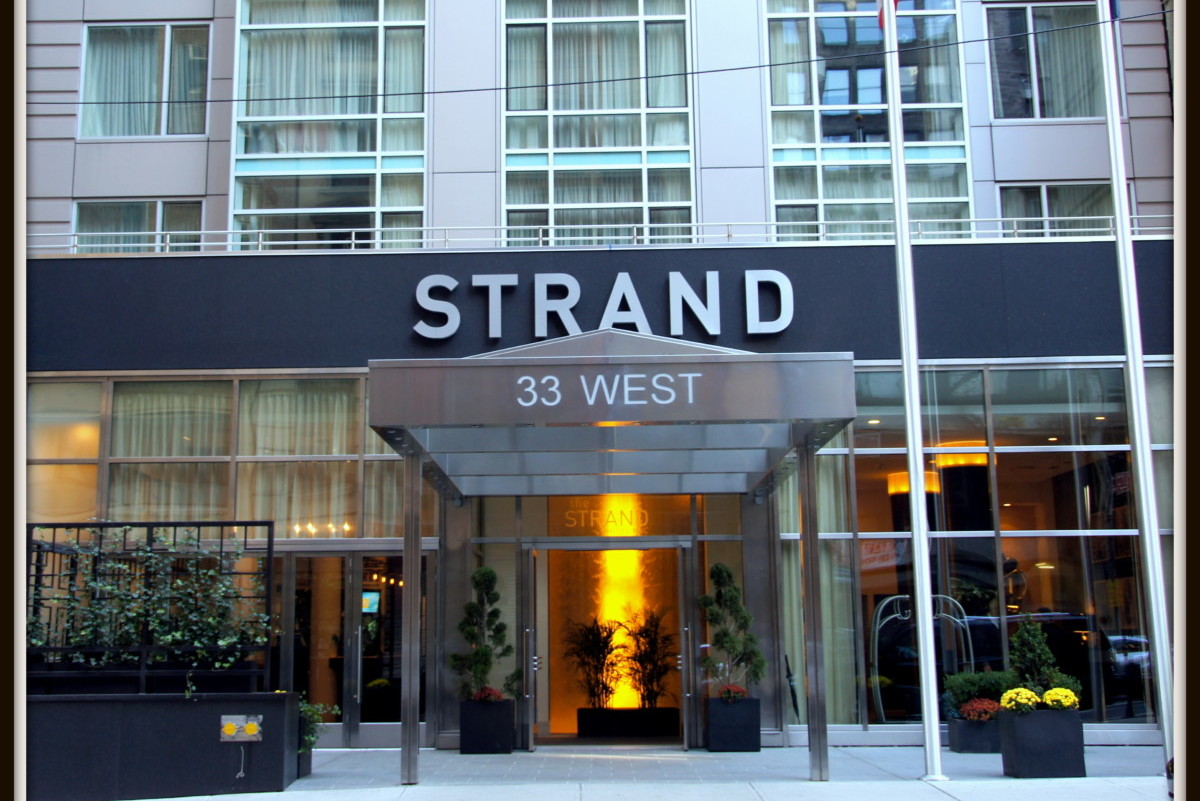 Marriott Vacations Worldwide Corporation, the timeshare and vacation homes arm of hospitality firm Marriott International, has agreed to acquire the Strand Hotel in the Garment District, according to an SEC filing.

The firm, which operates 65 resorts under the brands Marriott Vacation Club, Ritz-Carlton Destination Club and Grand Residences by Marriott brands, bought the property in a deal worth $158.5 million. The hotel has since been rebranded as the Marriott Vacation Club Pulse – New York. According to the filing, the purchase price includes $7.2 million in debt related to a capital lease arrangement.

Marriott managed the hotel prior to the acquisition. According to the filing, the property was previously owned by a variable interest entity in which Marriott had a minority interest. Property records show that an LLC under the business entity name 54M 33W37 bought the 20-story tower for $106 million last year. Marriott said that according to the terms of their investment, they are required to buy the property because the developer didn’t sell to another party.

The property, located at 33 West 37th Street, is a 177-key hotel between Fifth and Sixth Avenue. It was built in 2008 by hospitality firm Atlantic Stars Hotels & Cruises. The Strand Hotel was best known for its rooftop bar, called the Top of the Strand, which, according to the New York Times, provided “an intimacy and an openness that is unusual in Manhattan.” The bar is still in operation. The hotel also contains American cuisine restaurant Strand Bistro.