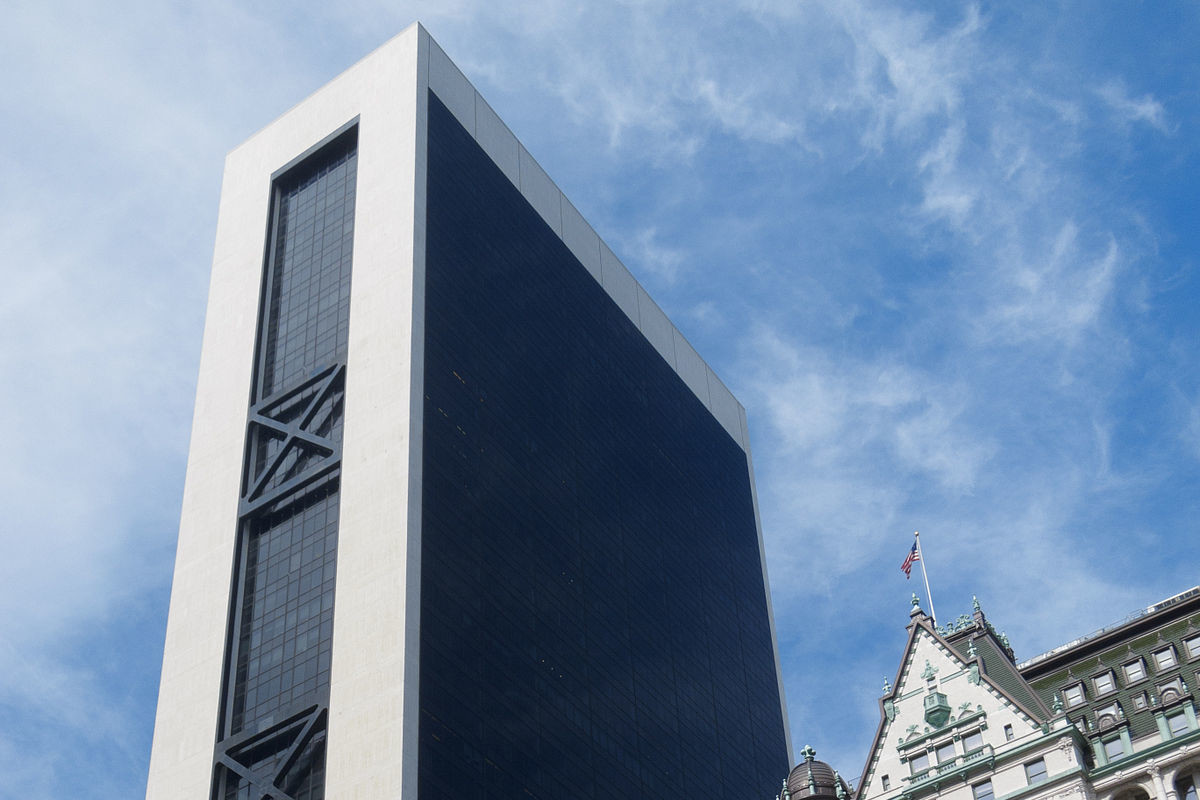 A Manhattan hedge fund leased an entire floor of office space in the iconic Solow Building this week.

D1 Capital Partners has rented 32,300 s/f on the 36th floor of the building, which is also known as 9 West 57th Street. The company signed a 15-year lease with an optional five-year extension, according to a press release from Shearman & Sterling, the law firm representing the Solow Realty and Development Company on the deal.

A representative from Shearman & Sterling declined to share the rent rate on the space, but a third-quarter market report from Avison Young calculates an average rate of $106.02 p/s/f for Class A office space in the ritzy Plaza District. Peter Strauss, Andrew Smook and Chris Smith handled the deal for Shearman & Sterling.

Known for its distinctive rectangular architecture, which flares out toward its base, as well as its signature red “9” statue and it’s unfettered views of Central Park. Rising 689 feet and 49 stories off the ground, the building shadows the ornate Plaza Hotel and stands in stark contrast with its modern design.

Prior to inking the deal at 9 West 57th Street, D1 Capital Partners maintained an address at 15 Central Park West, according to a trademark filed in July.

While Manhattan’s resurgent west side, particularly West Chelsea near the High Line and the new Hudson Yards neighbor rising just to the north, have stolen some thunder from the Plaza District, the area has held onto its luster as one of the most desirable commercial locales in the city, recording asking rates well above the borough average, which is just a shade below $84 p/s/f for Class A office space, according to Avison Young.