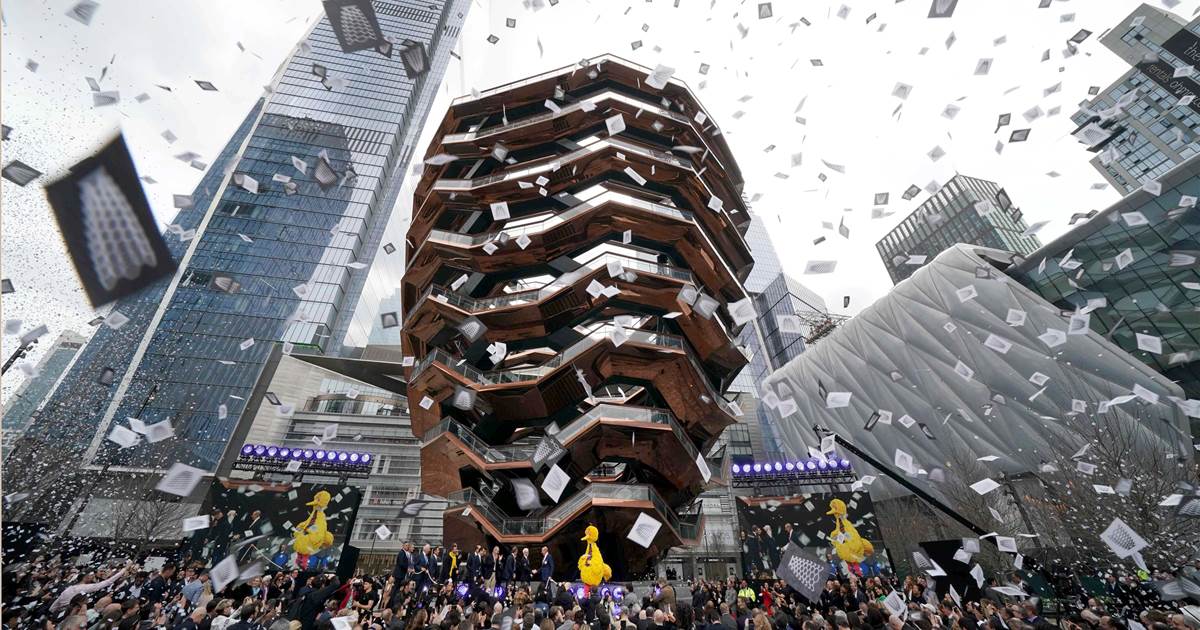 Luxury retailers are following a new roadmap as the Manhattan landscape continues to evolve.

High end stores are not leasing space like they were six or seven years ago. Gene Spiegelman, vice chairman and principal at Ripco Real Estate, has noticed the shift.

He said, “We must acknowledge that retail leasing in Manhattan has been ‘disrupted.’ It would be naïve to ignore the unprecedented availability of retail space along traditional luxury corridors including Madison and Fifth Avenue, yet this situation deserves a thoughtful analysis, as opposed to chalking it up to the ‘retail apocalypse.’

“Disruption of the traditional retail model exacerbated a real estate market that was already overheating. Not unlike other financial bubbles, the micro-bubble of high-value urban retail real estate burst by the end of 2016.

“Recent transactions along high-value corridors such as Madison Avenue represent market adjustments. Rents have decreased, and concession packages have increased to provide the necessary financial incentives to encourage retailers to sign new leases.

“Lease transactions by Balenciaga, Celine and Hermès along Madison Avenue reflect that new market expectations are being met. In addition, recent transactions by Hermès in the Meatpacking District and Dior and other luxury brands at Hudson yards, demonstrate that luxury retail leasing in Manhattan is proceeding.

“As we look forward into the second half of 2019, expectations for continued luxury retail expansion are moderate with only a few transactions expected to conclude in the uptown and downtown submarkets.”

The state of luxury retail leasing in Manhattan is more a sea of change than an emptying river.

While some luxury retailers are closing up shops on Fifth and Madison Avenues, others are finding new homes in areas which previously had a scarcity of luxury retail, such as SoHo and the Meatpacking District.

And now there is an entirely new neighborhood, Manhattan’s Midtown West, which has become the current (and likely future) home of luxury retail with the opening of Hudson Yards and other planned developments.

Susan Kurkland, EVP and co-head of Global Retail Services for Savills, said, “Once only found on Madison Avenue, Fifth Avenue and 57th Street, luxury retailers have migrated south and have opened shops in submarkets such as Hudson Yards, The Meatpacking District and SoHo.

“Some of the reasoning behind this movement is the changing demographic of these purchasers (millennials) and where they prefer to spend their time, and ultimately shop.

“We know that brick and mortar will always be important to luxury retail, as will product quality and authenticity.

“We can’t ignore the rise of online sales and the growth of that industry. Millennial luxury shoppers have helped to propel this growing trend, though the in-store experience still holds significant importance in the overall purchasing journey.”

To really see what has transpired and what the future of luxury retail leasing in Manhattan is likely to look like, it’s important to understand the differentiations in the various marketplaces.

Michael Salzhauer, a principal at Benjamin Partners and the owner aof many Manhattan buildings that are home to luxury retail tenants, noted, “It is important to recognize that the retail market in New York City isn’t a single market. It is made up of many niches and submarkets.

“We find some, like neighborhood retail and ethnic niche areas, to be really strong. Mall type tenants seem reticent to make long-term commitments, and this has been going on for some time.

“It is a little ironic to me that the peak of our retail happened in a far weaker economy, and my guess is that, even considering the growth of online sales, that gross sales for street retail are larger than they were in those heady times.

“In our experience, the luxury retail market is much more reflective of a supply and demand economy. I think property that is located and priced properly finds tenants who continue to be attracted to New York’s exposure, traffic and demographics.”

It should also be noted that while we have seen the planned, or accomplished, closures on Fifth and Madison Avenue of retailers such as Versace and Tommy Hilfiger, some, like Armani and Bottega Veneta, have chosen to redevelop their homes on the Avenue.

This type of migration is nothing new to the New York City landscape.

“The first half of 2018 has really been an extension of 2017 as it relates to luxury retail in Manhattan,” said Koniver.

“Madison Ave. and Fifth Ave. continue to see high vacancy rates with some new additions – Calvin Klein (Madison) and the Gap (Fifth). While the addition of Celine and Balenciaga have improved the section of Madison near 57th – 61st Streets, there are still a large number of spaces available.

“My biggest concern overall within this part of the market is not only the number of spaces available, but rather the sizes of each. Several of the available spaces are in the 20-30,000 s/f range and we have learned there aren’t many tenants that can make sense of the economics required to fill those spaces while also keeping profitability in mind.”

Koniver added, “The story creating the most buzz so far this year is the opening of the long-anticipated Hudson Yards. While we still have a long way to go before we can determine if the project will be successful long term, Hudson Yards has at least opened successfully.

“Related [Companies] seems to have found the right balance between retail and strong food and beverage, in addition to creating one of the more aesthetically pleasing projects in the US. The project is also Neiman Marcus’s first location in the City and also appears to be doing well.”