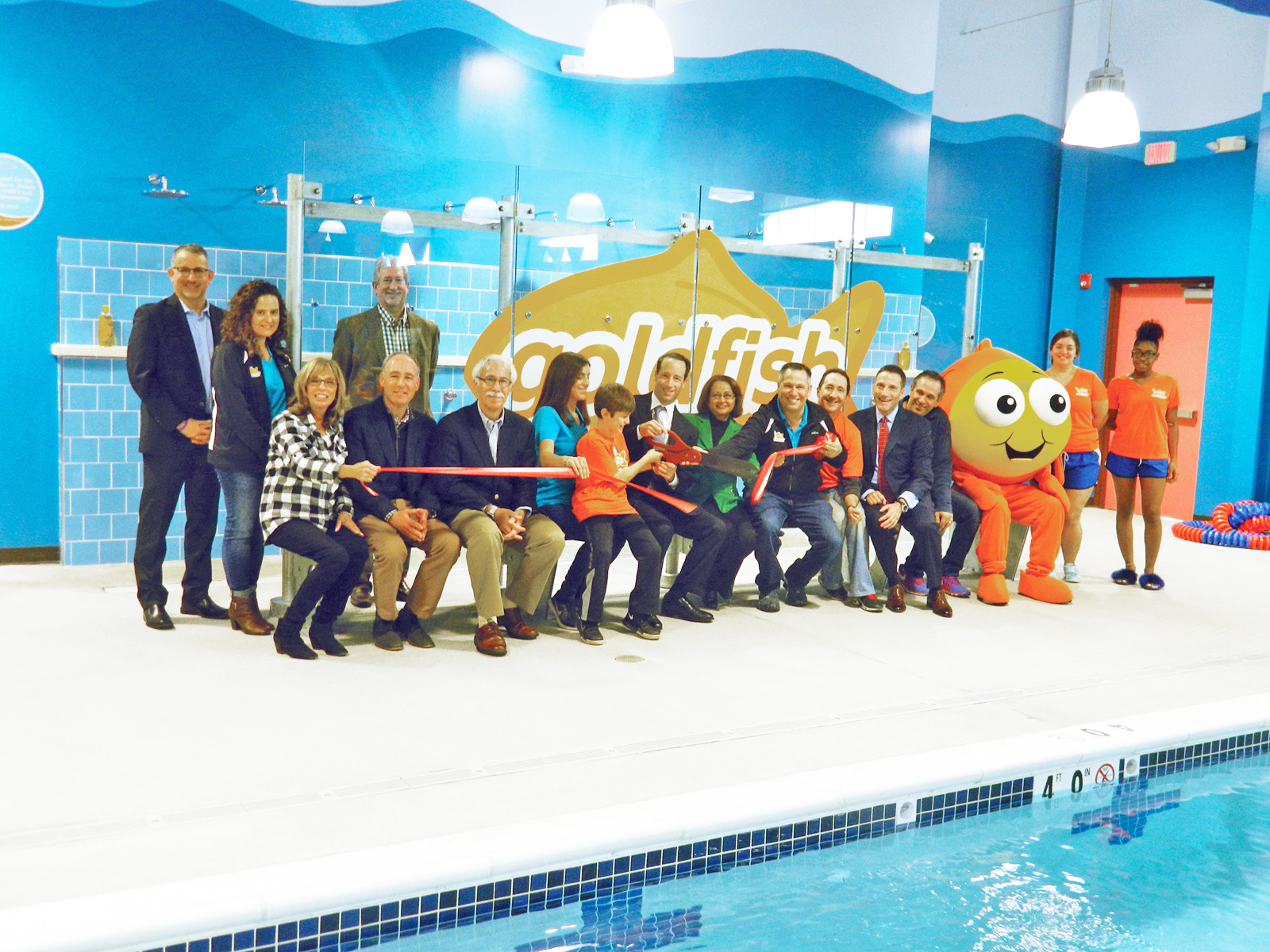 2017 won’t go down as Long Island’s best commercial real estate year in terms of retail activity, but it was still a far cry from the great downturn of 2008.

Long Island’s retail landscape is transforming much as the rest of the country is due to national chains shuttering locations and marginal local players folding up shop.

Who would have thought ten years ago that you could get a check-up at the doctors, then pop into a supermarket for eggs and milk before returning to the car. Take a spin class, dash into a liquor store for a bottle of wine, pick-up the kids at a climbing center, all located in the same strip center.

Exercise, University Extension Classrooms, Lab Testing, Distribution Center, at this point, there’s nothing a landlord won’t consider to fill the growing vacancies across the country, here on Long Island too.

Although the Internet continues to cannibalize brick and mortar sites, the A malls and power centers continue to do business. Looking ahead to 2018, there is caution in the air. Vacancies, once unheard of in places like Roosevelt Mall, now create opportunity for the right tenant.

But leasing is only getting done when the deal works for both parties. Tenants with clout will use it. Landlords that can afford to wait, typically do.

And yet today’s challenging environment makes it incumbent on tenants and landlords to work together to enhance the bricks and mortar experience.

Retailers need to more aggressively make an on-line purchase returnable to a store seamless. Landlords need to invest in building enhancements, better marketing and technology, including GPS tracking that shoots relevant coupons and promotions to a smart phone. The Simon App, for example, offers deals and lists entertainment and dining options based on your preferences. Simon owns three malls on the Island: Roosevelt Field, Walt Whitman and Smithhaven.

Markets here on the Island have undergone significant change in the past few years. We’ve already said good-bye to Waldbaums, Pathmark and A&P — Fresh Market closed one of its LI stores earlier this year.

But it’s Amazon’s acquisition of Whole Foods that has put the entire chess board in motion.

It’s still too early to grasp the repercussions, but given the favorable demographics in Nassau and Suffolk Counties, that Whole Foods customer, who is often an Amazon Prime member, too, might be in the best position to take advantage of lower prices on organics as well as innovative delivery and greater convenience.

Expect local and regional upscale markets to struggle against this organic juggernaut.
Of course, I’m talking mostly about Fairway, a quirky New York institution that had survived a bankruptcy, only closing one LI location. The increased pressure from Amazon and International behemoths like Aldi and eventually LIDL, it might just be too much.

I’ve been talking burgers for years, and for a while there had appeared to be no end in sight, but alas, all the fat is gone in that sizzle.

Long Islanders still flock to Shake Shack, Smashburger and Sonic, but not in the numbers they once did. Sales are mostly flat in the burger category and I don’t expect things to improve in 2018.

Chik Fil A opened two locations in 2016, and although none opened in 2017, several are slated to open in 2018 and ’19. The only chance the competition might have against them is to hit them hard on Sundays, the one day of the week they don’t operate.

Moving up on the food chain, restaurants like Ruby Tuesday and Joe’s Crab Shack had long ago lost their luster: Tuesday’s is still open at some locations, Crab Shack closed all of its LI units. In general, casual dining sales remain stale. Red Robin did open and might do a few more stores over the next year or so.

Developers and landlords across Long Island have turned toward the medical profession to solve vacancies.

Urgent Care, Sports Medicine, Dialysis Centers, such uses are the new co-tenancies for supermarkets, liquor stores and sandwich joints. Despite Washington’s inability to resolve health care, American’s still spend a boatload on medical services, or should I say, insurance companies.

The ACA has fueled growth in the category, providing a robust stream of revenue, underwritten by government mandated insurance policies. If Obama Care is repealed, whatever replaces is will most likely leave millions without the capacity to pay for those medical services and procedures currently covered.

Although it’s anybody’s guess where things are headed, I expect to see more medical uses appearing in shopping centers big and small across Long Island. If CVS merges with AETNA, perhaps the CVS footprint expands to address urgent care needs as well as insurance.

Speaking of health, I can’t say for sure whether Long Islanders are losing weight or getting fitter with all of the gyms cropping up, brands like LA Fitness, Blink, Orange Theory, lots of local indies too — but I can confidently say that landlords are jumping over one another to attract these uses in their centers.

Sport fitness drives traffic morning, day and night, weekends, too, and its helping to redefine co-tenancy in the Internet-era. Another spin on this fitness craze, is the active-kids use, the jumping, swimming and bowling.

This quasi-exercise/entertainment use for kids and adults is yet another example of how the suburban shopping center has evolved.

Goldfish Swim, offering a fun way to learn how to swim, opened their first unit in Garden City, last year; their Farmingdale site is under construction. Competitor Aqua Tots is also doing deals on the Island. Trampoline Parks, bowling, car racing concepts will continue to expand.

Another great use for landlords is the state-of-the art movie theaters with expansive comfort seats, full bar and upgraded menus cropping up on the island. Alamo Draft House and iPic are looking.

The other major new development on the Island, the Nassau Coliseum, put its retail leasing on hold – simply not enough interest, though Bass Pro and some restaurants were kicking the tires. Although the project is interesting, beyond its immediate catchment area, it is unlikely to make much of an impact.