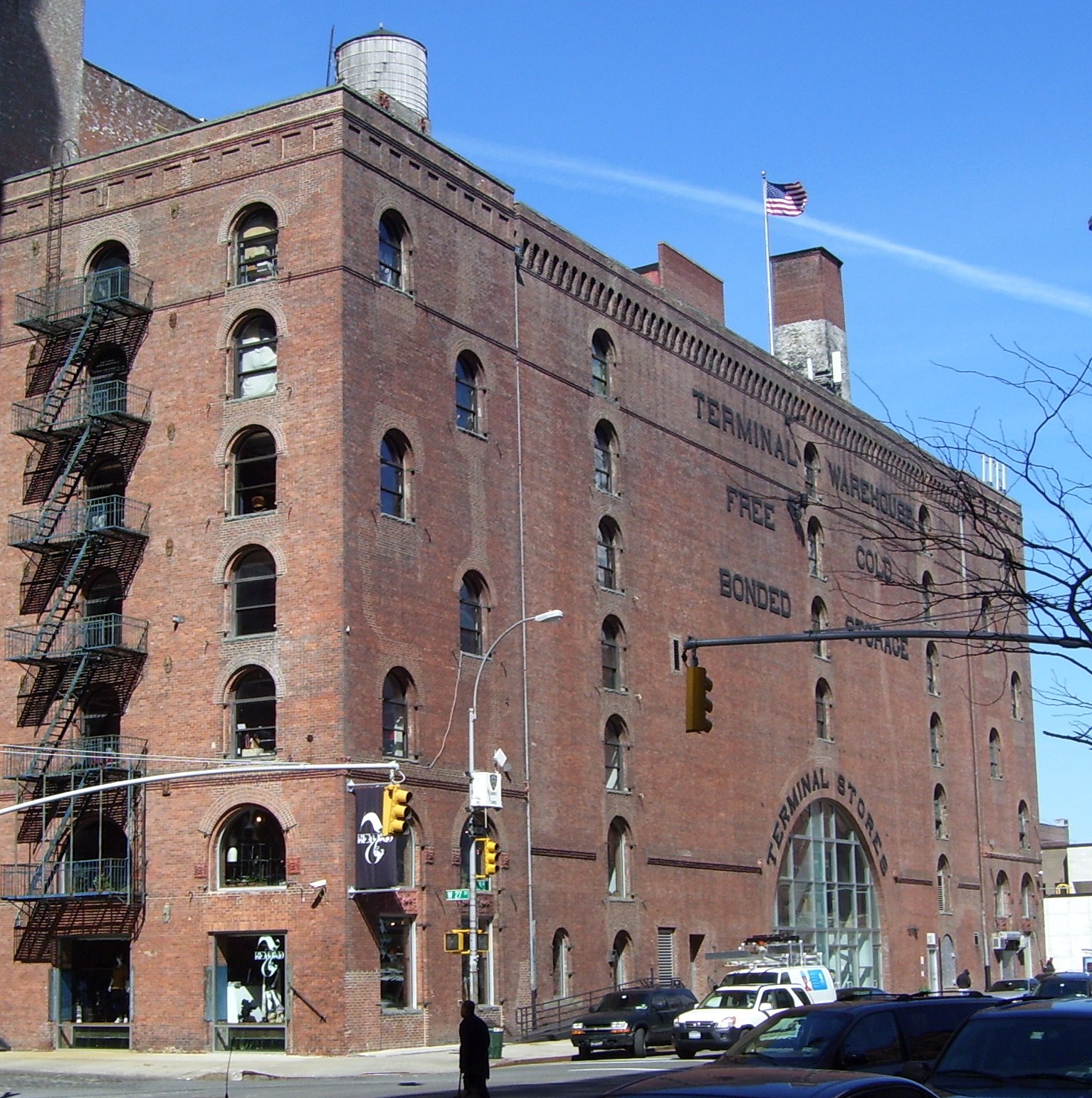 Five months after Google bought Chelsea Market for $2.4 billion, another neighborhood property is selling for a huge number.

A joint venture of L&L Holding Co. and Normandy Real Estate Partners signed a contract to acquire a former warehouse in Chelsea turned office building for $900 million, as the Wall Street Journal first reported. CBRE‘s Darcy Stacom and Bill Shanahan represented the sellers in the deal.

The joint venture are reportedly planning to revamp the interiors of the building and convert 500,000 s/f of storage space into space for lease.

The nine-story building known as Terminal Stores has more than one million s/f of space and occupies an entire city block, bounded by Eleventh Avenue, the West Side Highway, West 28th Street, and West 27th Street on the Far West Side.

In 2014, when GreenOak Real Estate purchased a 49 percent stake in the building from owner Waterfront New York Realty, it was valued at $300 million.

Waterfront New York first purchased the property in 1983 for around $12 million. Since 2014, the owners have invested $50 million into updating the office and retail spaces.

Fried Frank acted as counsel to Kathrin Werner, a general partner of the property owner, as well as GreenOak Real Estate Advisors, an investor in the property, in connection with the sale of Terminal Stores.

Brookfield buys Forest City for $11.4B