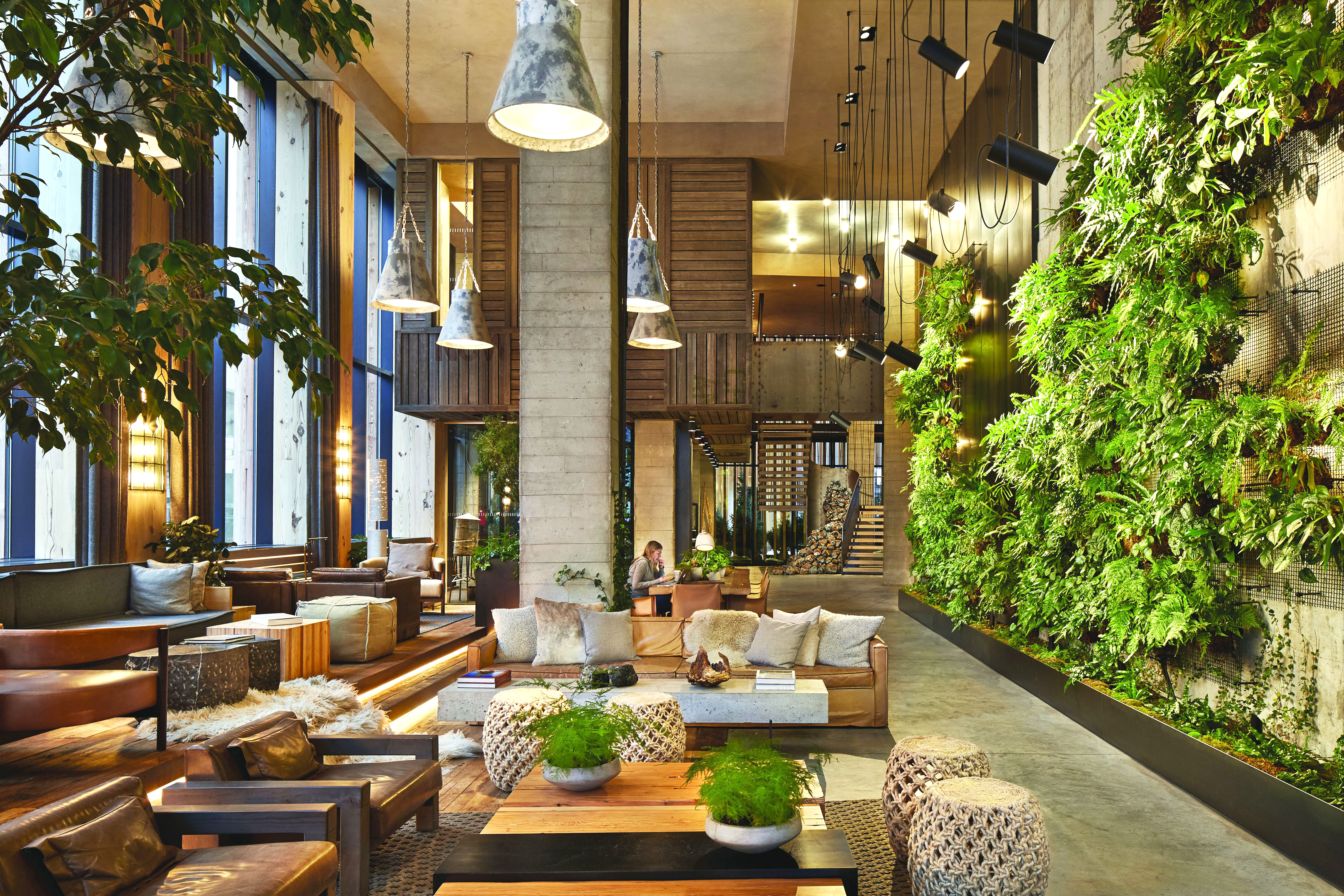 The New York City Section of the Illuminating Engineering Society (IESNYC) has conferred an Award Of Excellence on Tillotson Design Associates for its work lighting Bloomberg’s European headquarters in London and for the London Mithraeum.

The award was announced during the 2018 Lumen Awards at the 50th annual Lumen Gala held at Pier 60 in Chelsea Piers.

A signature program of the IESNYC, the Lumen Awards and Gala showcase and celebrate excellence in lighting design. Members of the lighting community and affiliated design industries attended the gala to toast this year’s winners, and IES Section Service Awards winners.

“Just as theater has the Tonys, film has the Oscars, and television has the Emmys, the lighting industry has the Lumens Awards. The IESNYC has been celebrating the lighting community for over 50 years and we are proud to co-chair this year’s Golden Anniversary of the Lumen Awards and Gala,” said Clara Powell, LC, MIES, regional sales manager, Cooledge Lighting and Adrienne Shulman, LC, MIES, regional sales manager, ERCO Lighting.

“Tonight, we honor lighting designers who have made our City and our world a better place.”
The Lumen Awards Jury selected 11 projects deemed worthy of receiving an award.

Two Awards of Excellence were presented to Tillotson Design Associates for Bloomberg’s European Headquarters and for the London Mithraeum.

Four Awards of Merit were presented: Kugler Ning Lighting won a Merit for restoration of the McKim, Mead & White Dining Room in a private club; L’Observatoire International received a Merit for the renovation of Longwood Gardens; Lighting Workshop won for 1 Hotel Brooklyn Bridge; and Tillotson Design Associates took home another Award for the Roy and Diana Vagelos Education Center.

Caleb McKenzie, LC, IALDA, MIES, president of the IESNYC, and a principal of US Lighting Consultants, said, “Over the course of 50 years, the Lumens have grown from its New York City base into a national event, and a very prestigious international award. The IESNYC is so proud of this achievement.”