How the pandemic has been a pay…

Pretium, Ares close on $2.4B acquisition of… 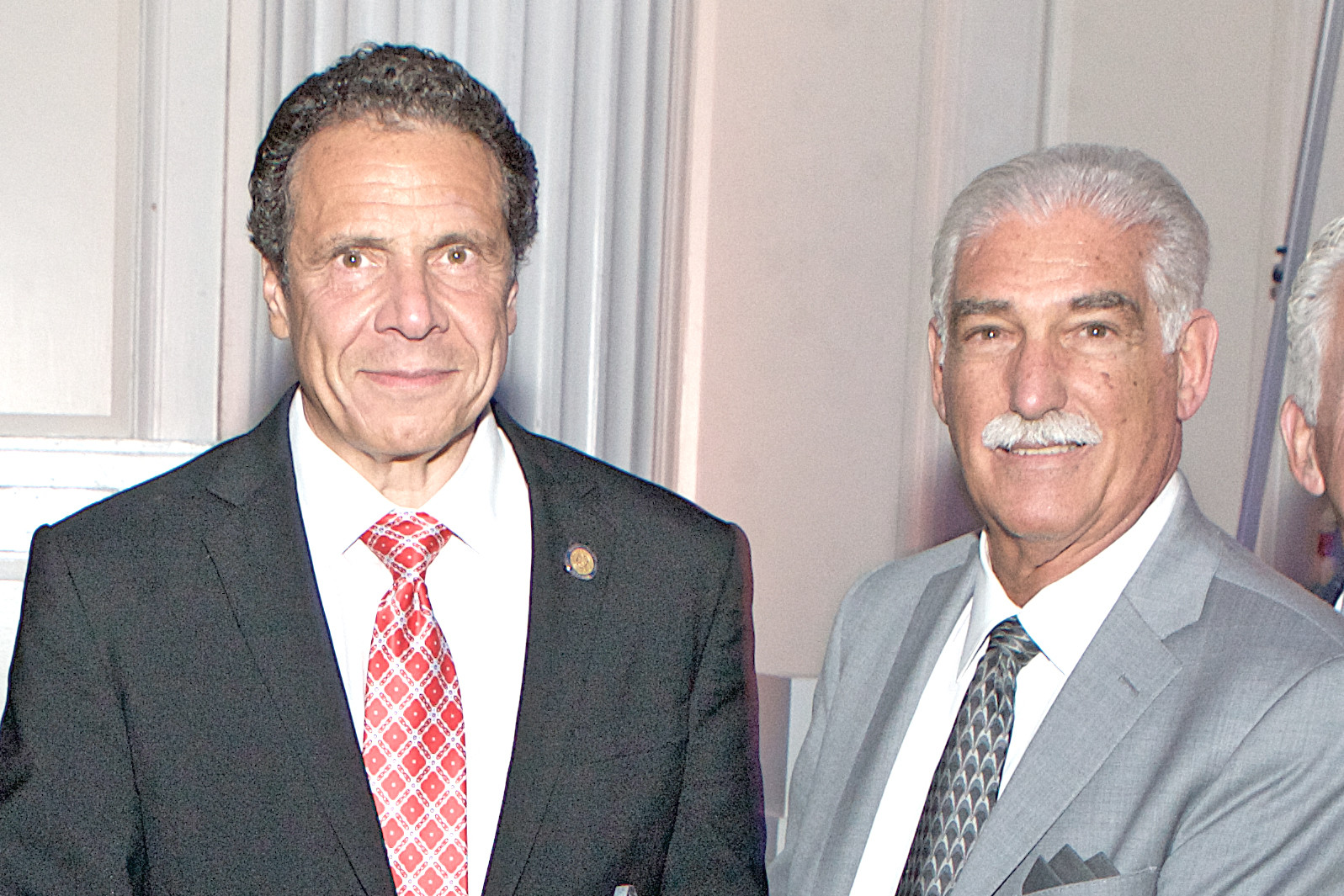 Governor Andrew Cuomo has announced a $150 billion infrastructure plan for the next five years that will help finance a new Port Authority Bus Terminal and upgrades to the MTA’s subway system.

The plan builds on an existing $100 billion capital project initiative launched in 2016. It will be funded starting in the 2020 fiscal year by a combination of state, federal, local government and public authority dollars along with private investment.

“After a half century of neglect and inaction, New York is once again building for the future, and our infrastructure investments are already creating hundreds of thousands  of jobs,” Governor Cuomo said. “This record commitment to infrastructure, which builds on our already thriving $100 billion program, will drive our momentum forward and demonstrates yet again that with vision and ambition, New York is setting an example for the rest of the nation to follow.”

The capital assets funded through the current $100 billion infrastructure plan include the Mario Cuomo Bridge and the 2nd Avenue Subway, projects that have supported the creation of 450,000 jobs, according to the Governor.

The new $150 billion infrastructure plan will support the creation of 675,000 jobs, and the investments in infrastructure initiatives across the state include $66 billion for transportation, including mass transit, railroads, airports, highways, and bridges and tunnels across the state $32 billion will be earmarked for improving environmental facilities, rebuilding parks, and creating a cleaner, greener state.

Another $11 billion will be directed towards economic development to attract private sector investment and create jobs.

And $9 billion will further the state’s investment in the construction of safe, secure and affordable housing for the people of New York School districts will get $19 billion to help build new and better school buildings and the SUNY and CUNY systems will receive $13 billion to improve and maintain theirbuildings.