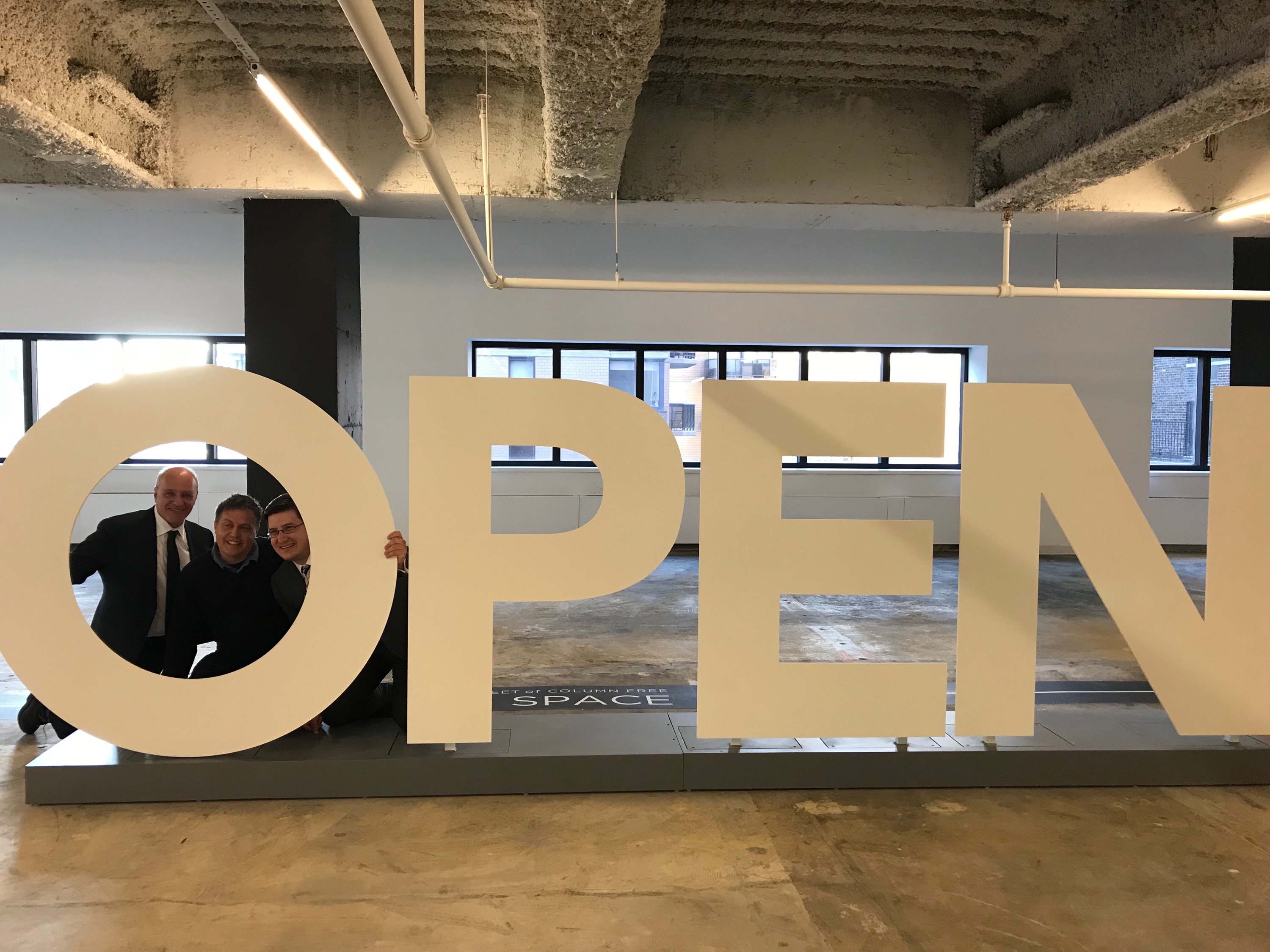 Jeffrey Rosenblatt, principal, and James Cleary, director, with Advisors Commercial Real Estate negotiated the transaction on behalf of the tenant.

The new 15-year lease, which comprises the entire 11th and 12th floors of the Theater District building, will create the largest studio facility in New York City for rehearsals, auditions, and support offices for large-scale Broadway productions.

The space will include two 4,000 s/f studios with 24-foot high ceilings in addition to numerous additional studios of various sizes as well as production and support spaces.

In addition to rehearsal space, the new studios at 1601 Broadway will serve as the headquarters for The Open Jar Institute.

The transaction represents a landmark announcement for the theater industry. It addresses the serious lack of similar facilities in New York City and serves as a major contributor towards enhancing Manhattan’s culture and live entertainment industry.

The studio will begin construction in mid-July and plans to open its doors in January 2019.

Open Jar Studios, now in its 15th year, provides training and instruction for the next generation of theatre artists.

“We’re thrilled to announce the closing of this deal, which is creating a place like no other in Manhattan for theater artists,” said Rosenblatt.

“After an exhaustive two-year search, the expansive space at 1601 Broadway building, with its address right in the heart of the midtown theater district, offered everything Open Jar Studios was seeking.”

Office building on private island in Connecticut sells for $22 million