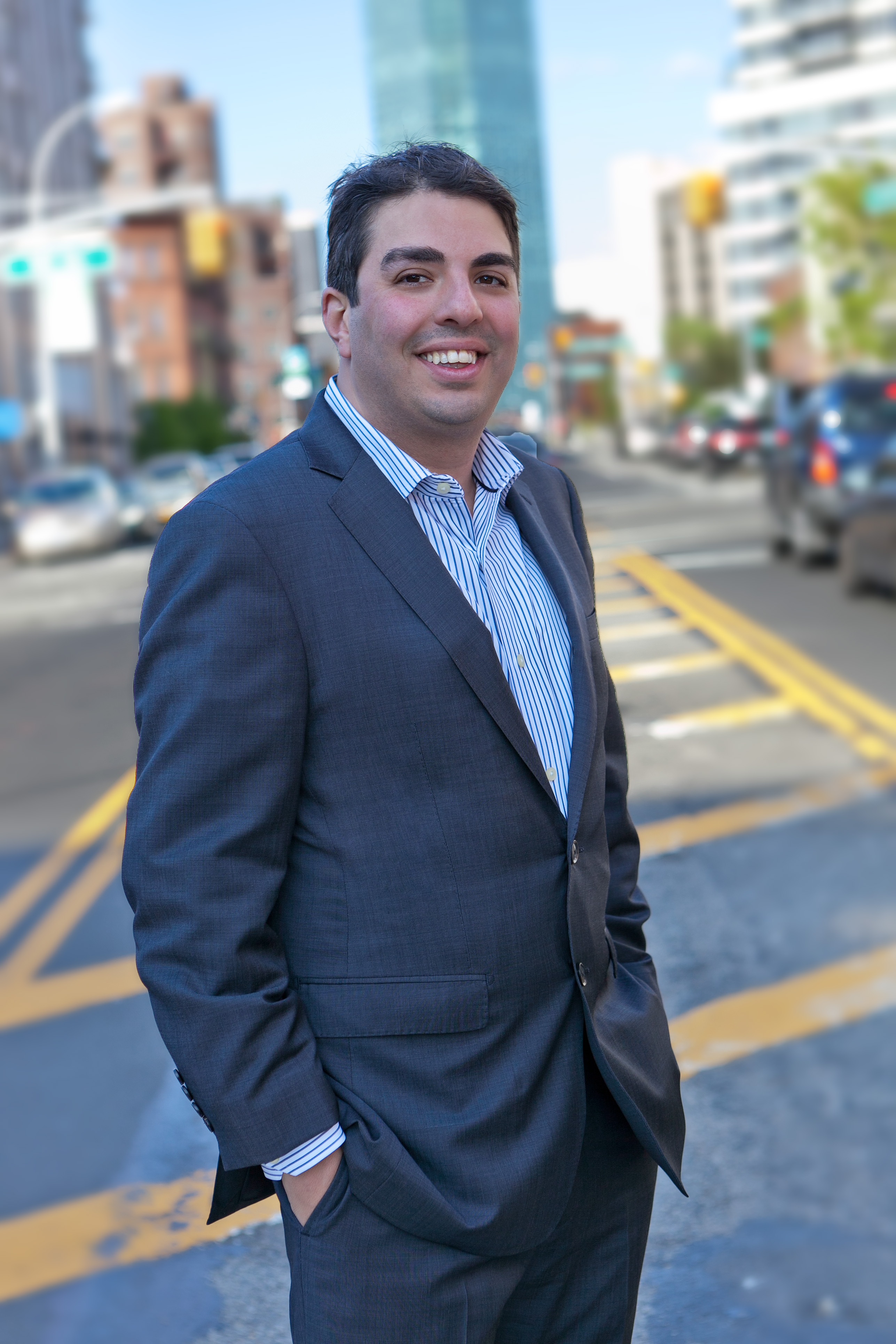 In its recently released Q2 2014 market report that focused on trends in Long Island City and Astoria, residential brokerage firm Modern Spaces reports that the average home size in new developments — including studio, two-, and three-bedrooms — in Long Island City has decreased by 41 percent since Q1 2013, to the current average size of 828 square feet per home.

Simultaneously, the average price per square-foot for these homes has risen to $944 — a 23 percent increase since Q1 2013.

Home prices are also heating up this quarter in Astoria, with the average price per square-foot for new homes, including studio, one-, two-, and three-bedrooms, reaching $820, marking a 32 percent increase in price from Q1 2013.

“Demand for new homes is very high in Long Island City and Astoria and we are seeing an increased number of developments in both areas. In Long Island City, developers are building more efficiently-sized residences, helping to keep overall home prices down,” said Eric Benaim, founder and CEO of Modern Spaces.

“This trend is helping to differentiate Long Island City from the rest of the New York market. People can buy beautiful new homes in a prime location with incredible amenities without over-the-top home prices.”

Additional findings for Long Island City show that while new development prices continue to rise, the resale market is also benefiting from the neighborhood’s new “it” status, with some sales reaching $1,500 per square-foot.

As with new homes, rental apartments are also seeing a hike in price, as the average rent reaches $4,017 per month, a 27 percent increase from Q1 2014. Developers looking to take advantage of the increased interest for homes in this neighborhood are eyeing the Dutch Kills region as the next hot spot for development as the price of land is trading at a lower cost.

While Modern Spaces’ Q2 2014 report illustrates surging prices in both Long Island City and Astoria, the rental market in Astoria has remained consistent over the past year.

The average rental price has hovered around $2500 since Q1 2013, which has helped increase the area’s absorption rate.
The influx of new residents in Astoria has also brought about a change to commercial rentals as many new restaurants, bars, and cafes have opened, especially on Ditmars Boulevard, where many of the new establishments are second locations for local businesses. Another change in the neighborhood is the renaming of Kaufman Studios to the Kaufman Arts District, which will bring a new demographic to the area.

Shtainer’s a star who is always on the rise