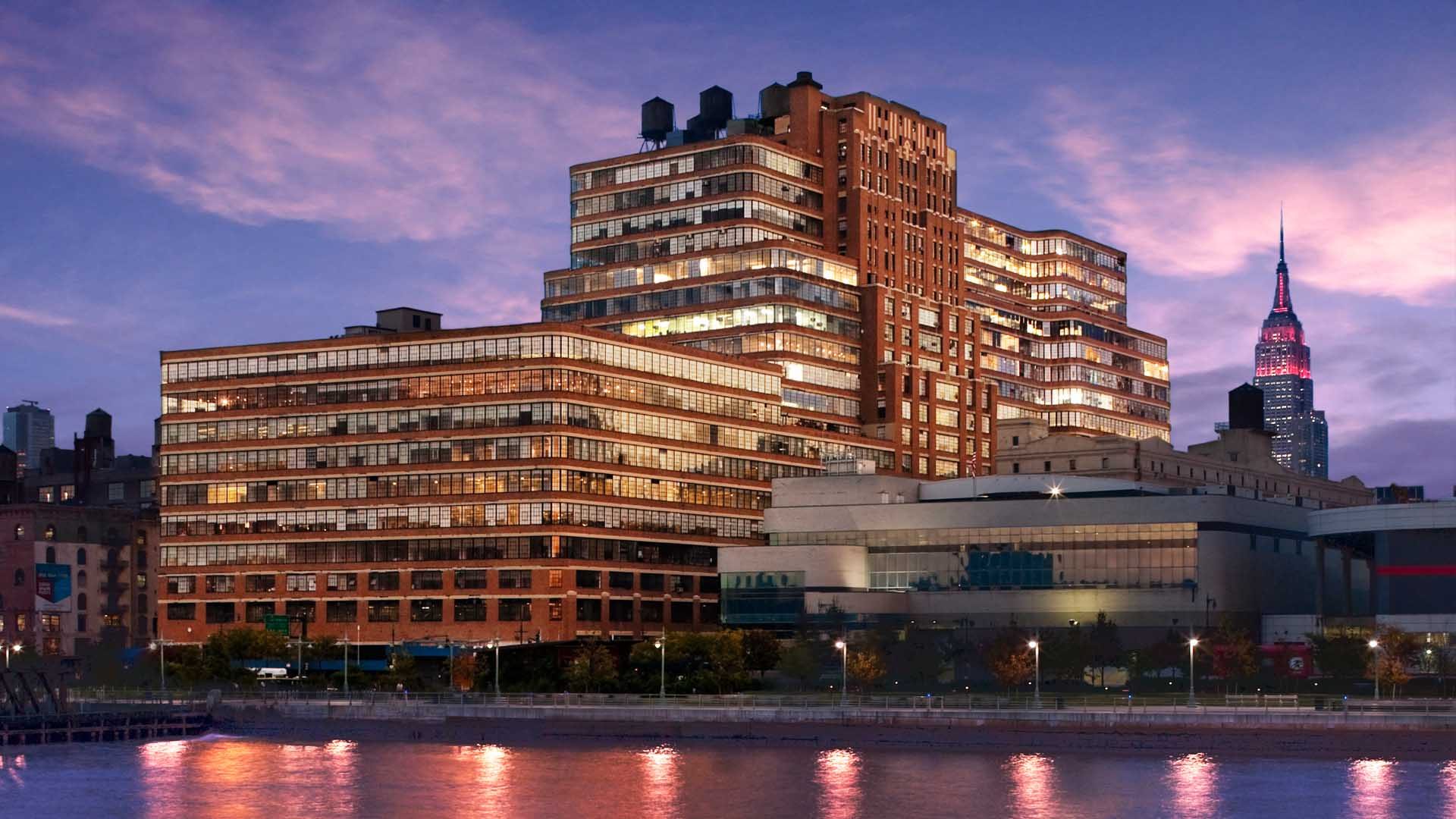 Global designers Populous, the firm behind such iconic buildings as Yankee Stadium, Citi Field, Allianz Field, and Tottenham and Wembley Stadiums, signed a lease that will move its New York offices to The Starrett-Lehigh Building at 601 West 26th St. in West Chelsea. The 4,800 s/f lease represents a significant expansion from the firm’s original space at 475 Fifth Ave. The firm has completed its design for its 17th floor space and is set for relocation in April 2020. A CBRE team of Evan Fiddle, Michael Movshovich, Mary Ann Tighe and Katja Volz represented Populous while Daniel Birney and Denise Rodriguez represented RXR in-house. The Starrett-Lehigh Building — designed by Cory & Cory Architects, constructed in 1931 and purchased by RXR Realty in 2011 — is home to many global leaders in fashion, design, the arts, media and technology. The building is undergoing a retail repositioning and will soon feature a food and beverage program.

GHP Office Realty, an affiliate of Houlihan-Parnes Realtors, represented The Westchester Bank in a 10-year lease for 2,070 s/f storefront bank branch located in the Arcadian Shopping Center, 240 South Highland Avenue. The shopping center is located on the border of Briarcliff Manor and Ossining. Jamie Schwartz, executive vice president at GHP, epresented the bank in the transaction.

Tri State Commercial Realty arranged a 10-year, 2,000 s/f lease for Monocle Vision, Inc. at 268 Metropolitan Avenue in Williamsburg. The new location will be used as a co-working space aimed at high-tech companies and ventures. The Tri State team, led by Moshe Akiva, represented both Monocle Vision, Inc. and the building’s owner, All Year Management, in the negotiations. 268 Metropolitan Avenue is a recently-completed mixed-use building with 4,000 s/f of retail space and 24 contemporary residences.

• Manhattan Sports Medicine signed a 15 year lease for 3,975 s/f on the 10th floor. This will be MSM’s 3rd location in Manhattan. There were no brokers involved.

• Miles & Tisch signed a 10 year lease for 2,175 s/f on the 5th floor. Leslie Keidan from Cresa New York represented the tenant in the transaction.

• Adeptus has signed a 5,000 s/f lease for 10 years on the 10th floor. Michael Nazarian and Matt Kashani of Norman Bobrow represented the tenant.

Thor Equities has leased a portion of 180 Bedford in Williamsburg to Tend Dental. The dentistry startup has signed a lease for over 8,000 s/f across three levels including the full second floor and rooftop. Jason Pennington, Andy Clemmens, Alex Beard, and Ben Weiner of Ripco along with Sam Sabin of Thor Equities represented the landlord. Robert Bonicoro and Stephen Sjurset of CBRE represented Tend Dental.

You should be in pictures: Developers turning to illustrators to showcase properties