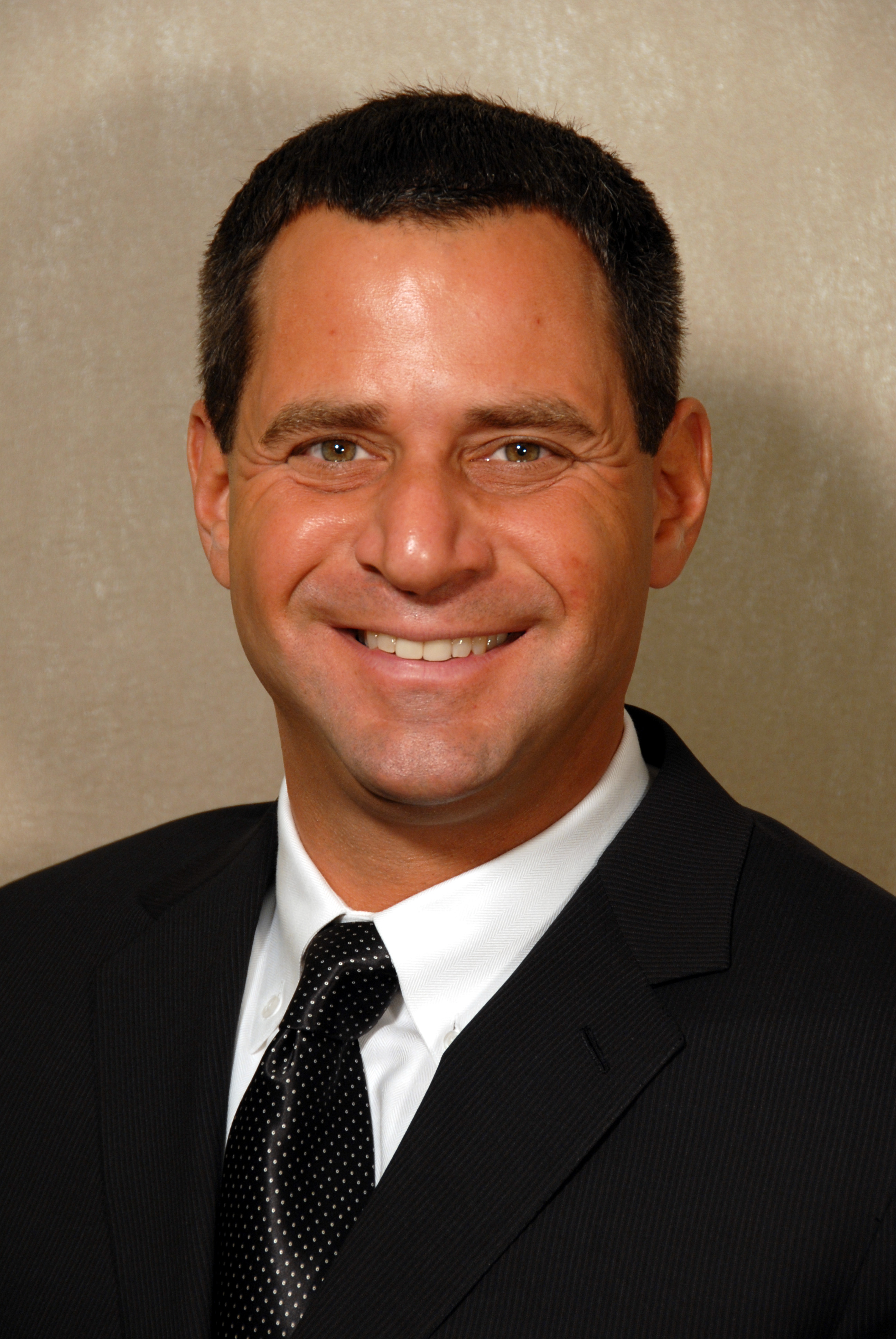 Real estate tech startups are increasingly facing a new obstacle in their quest to shake up the industry: lawsuits.

The company won a restraining order to prevent Urban Compass from accessing its database, but failed to win a court order halting the rival’s software development.
It was the second lawsuit against Urban Compass in as many months, after entrepreneur Avi Dorfman sued the company for allegedly stealing his software.

In both cases, incumbent heavyweights more or less openly accused rapidly growing startups of benefiting from stolen data. And in both cases, the startups responded by accusing the incumbents of trying to stifle competition.

“We were disappointed to learn that Citi Habitats/Realogy has decided to initiate legal action in a transparent attempt to intimidate, and stifle competition from Urban Compass,” Urban Compass said in a press release last week. “We recognize that they may be upset given that over 30 of their agents and employees have joined Urban Compass, but we do not believe that resorting to baseless litigation is the answer.”

The argument echoes that of CompStak’s founder Michael Mandel, who had claimed that CoStar’s motivation in its own lawsuit was to “effectively intimidate our users to prevent them from wanting to use CompStak.”
Urban Compass, founded last year, is a residential brokerage with a heavy emphasis on mobile technology. The startup has grown rapidly, raising over $73 million in venture funding. Along the way, it has also poached dozens of brokers and executives from Citi Habitats, including Gordon Golub, Jason Saft, Steve Halpern, Udi Eliasi, Mark Griffith and Cindy Scholz.

Asked whether Urban Compass had investigated this possibility, the company said it “regularly takes steps to ensure that all of our employees comply with our policies and procedures and we will continue to do so.”
Lawsuits between startups and incumbents over alleged information theft are common in many industries, explained Barry Werbin, a partner at law firm Herrick, Feinstein LLP who specializes in intellectual property law.

“Generally it is not uncommon, especially if you take long-established industry,” he explained. “This is the US. We are a competitive society and competition is fine when it’s done lawfully. The question is, when do you cross the line?”

Determining what is theft and what is anti-competitive behavior is often hard to determine and boils down to one’s perspective, Werbin said.
The U.S. Supreme Court recently faced this dilemma in a lawsuit by major television broadcasters against the startup Aereo.

In June, the court ruled that Aereo, a company that captures broadcast signals through small antennas and passes them on to subscribers, violated copyright laws.
But the court was also careful not to set a precedent for other industries, Werbin explained. “During the argument the justices were very focused on this particular case and cautious about not stifling innovation elsewhere,” he said.