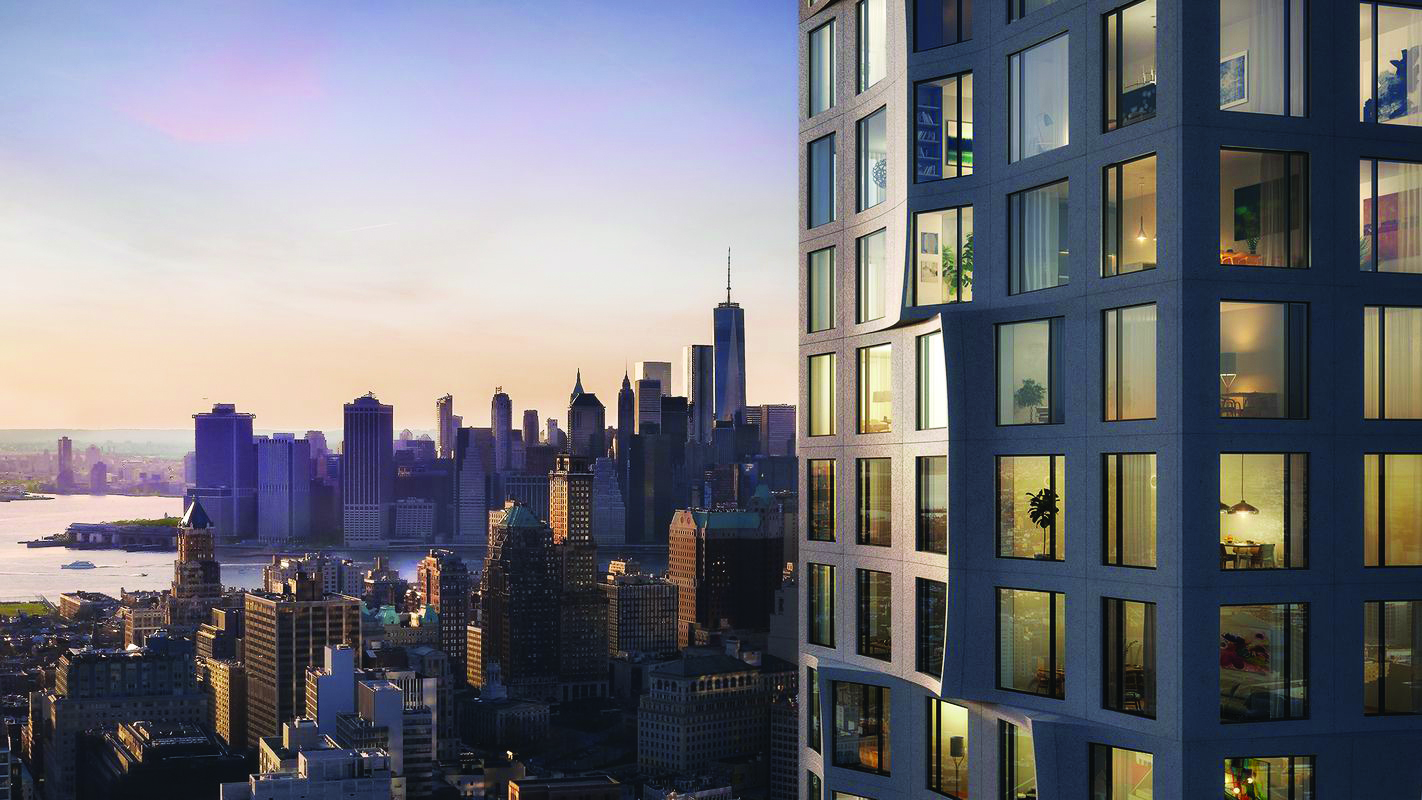 Home sales in Brooklyn have mirrored those in Manhattan recently, where the market is still correcting itself.

But there are signs of better days ahead.
Meanwhile, rentals in Kings County have remained strong, according to recently issued 2019 fourth quarter market reports.

And with ongoing uncertainty clouding the sales sector, it could push that market futher.

“If tenants were willing to search for a new home over the holiday season, there were values to be had – comparatively speaking,” said Malin.

“However, the big picture reveals a different story, as the market has shifted in favor of landlords when compared to a year ago. The ongoing uncertainly in the city’s sales market continues to boost the long-term demand for rentals. ”

Overall, Brooklyn saw a 2.9 percent uptick in apartment sale volume after two years of declines, including the slow third quarter, according to a report from Douglas Elliman.

The median sale price dropped for the second time in three quarters and the report suggests some buyers are fleeing to Queens, where there were record high prices in addition to bulked up sales. Year-over-year, however, Brooklyn median prices went up by 1.9 percent to $800,000 while average prices slid 2.5 percent to $972,873.

“After two years of declines, it looks like the market adjustment we’ve been waiting on is starting to come to fruition. Queens and especially Brooklyn are moving very fast; faster, in fact, than in Manhattan.”

The Elliman report also showed there were 1.7 percent fewer listings in the fourth quarter, and the number of days on the market was unchanged at 79.

Different areas of Brooklyn fared better than others, according to figures in a Halstead report which showed median prices for apartments in North Brooklyn went up by three percent since 2018.

One-to-three family homes sold at five percent higher than a year earlier, with an average of $2,056,143.

In Central Brooklyn, prices fell for co-ops and condos while they went up by three percent for one-to-three family homes.

In South Brooklyn, prices for co-ops and condos fell an average of four percent while the price psf declined even further, nine percent less than a year earlier. Prices for one-to-three family homes inched up by one percent.

Some trends noted by Compass in its report included extremes in listing times, with homes either selling very quickly or very slowly.

“The uptick in fast-moving and slow-moving properties is atypical and deserves consideration, as it may influence price adjustments, warranted or otherwise,” Compass New York regional president Rory Golod and Elizabeth Ann Stribling-Kivlan, senior managing director, wrote in the report.

For the most part, discounts got higher for higher-priced homes, but the differences, percentage-wise, weren’t drastic.

Meanwhile, with a 12 percent increase in contracts signed year over the year for a total of 1,866, Compass is optimistic about sales in 2020’s first quarter.

“With a significant boost in contracts, we anticipate a positive start to the new decade,” Golod and Stribling-Kivlan said. “The economy in the U.S. is still under close watch, but investment performance and a number of excellent opportunities on the market is helping drive prices upward.”

Throughout 2019, Brooklyn also fared well in terms of condo properties that had the highest number of contracts signed.

Queens also had four buildings, including Skyline Tower (210), which was the most contracts signed in the city, while Manhattan had two fast-selling buildings.

Meanwhile, the rental market continued its winning streak, even with rents dipping slightly from November to December.

Citi Habitats found pricing for studio, one and two-bedroom homes all declined one percent while rent went down two percent for three-bedroom apartments.

Year over year, however, the numbers favored landlords with a seven percent average increase in Brooklyn. This beat out Manhattan, which saw an increase of five percent.
In Brooklyn, move-in incentives were more common than in Manhattan, and were found in 40 percent of leases, nearly twice as many as Manhattan with 21 percent. In Brooklyn, they are offered most in new developments in transitioning neighborhoods.

The Douglas Elliman rental report noted that while the number of concessions was on its way down from a year earlier, value-wise there was a slight increase.

Including concessions this brought the median $2,991 rent to a net effective rent of $2,894.