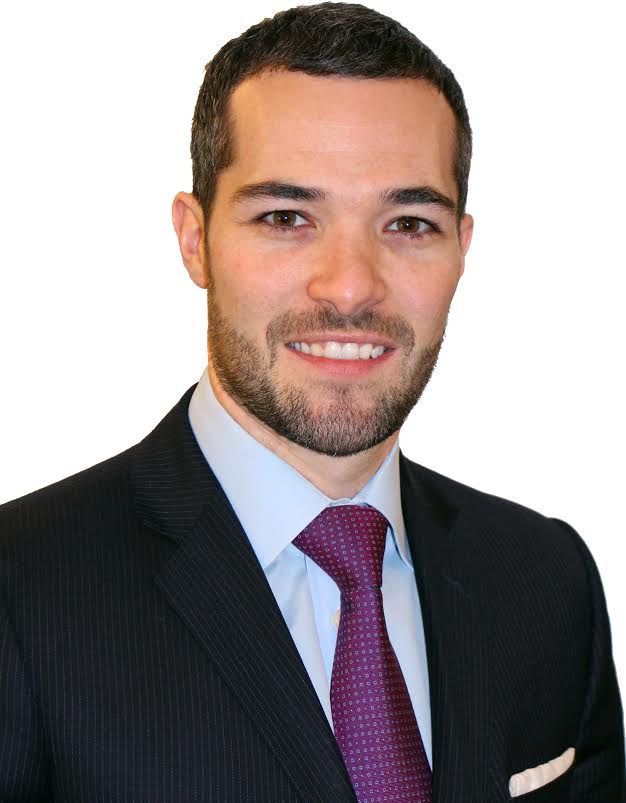 Cushman and Wakefield’s Jamie Katcher is lassoing the New York City tech market, one startup at a time.

The Westfield, New Jersey native has spent more than ten years at C&W, first joining the firm in 2003, and has amassed a slew of experience and awards, including being named “Most Promising Commercial Salesperson of the Year” by REBNY in 2006, just five years into his career.

Now a senior director at C&W, Katcher has now found his niche working on deals with companies in the TAMI (technology, advertising, media and information businesses) sector.

Katcher studied business finance and minored in management and information systems (MIS) at the University of Delaware. He took a few courses in real estate and “found a passion for the industry itself and the complexity of it.”

He had an opportunity to intern at Murray Hill Properties and took it, eventually joining the firm, where he spent two years cutting his teeth in medical office leasing.

“I was just getting an understanding of the business, seeing if I even liked it or not,” said Katcher, who entered the business just two months shy of the events of Sept. 11 in 2001.

“I started to feel that entrepreneurship in my blood,” said Katcher, whose father owns a furniture company and brother was in the financing and brokerage side of the business. “I always had the spark to create my own path and be an entrepreneur, and right now, that’s within a larger organization.”

After joining C&W in 2003, one of his first major a headquarters lease for marketing and technology firm Digitas, at 345 Park Avenue South.

“It was an extremely complicated assignment. I learned a tremendous amount of the nuances that went into any type of lease and negotiation,” said Katcher. “From there, I was able to accelerate and focus my attention within that sector — the tech and digital sector — which was beginning to make its presence felt here in New York.ˮ

The Digitas deal led to Katcher working with LBI a few years later as it consolidated multiple offices under one roof, at 11 West 19th Street.

In addition to his focus on tech startups and the Midtown South market, including working with online food ordering companies Seamless and Caviar, Katcher has worked with luxury brands like Tory Burch and VF Corp., which owns clothing lines Nautica, Seven Jeans and Timberland, global law firm Dorsey & Whitney, and non-profit the Atlantic Philanthropies.

He was part of a team that spent the last year conceptualizing an interactive tech leasing website for the firm called C&W TechBeat, which was created entirely in-house. Launched in June, the website is geared toward potential tech and creative clients who want to learn about Manhattan and commercial real estate deals.

“We think this is a very powerful tool that will constantly be updated, and will evolve and change as the industry changes,” said Katcher. “It’s very transparent information — anyone can access it. That was our push, to get it out to the brokerage community and the technology, advertising and media worlds.”

The site offers the latest information, reports, and trends on the NYC commercial real estate market. It even offers a step-by-step guide called “Evolution of a Startup,” that breaks down the process of how a fledgling company turns into an established business.

In addition to the tech website, in April, C&W teamed up for the first time with NY TechDay, an all-day event that was held at Pier 92 that drew startup companies from around the world. C&W was a lead sponsor for the event.

“We’re helping more and more with outreach into other markets. We take our global platform, which is one of the best, and align them with the right people in the right markets.”

Katcher is currently working with a high-profile tech firm that he has seen grow from two employees to 300 in a year, and is evaluating its next step.

He is also working with New York-based companies that are considering their options in other tech-centric cities around the world, helping them evaluate their real estate in different markets.

“It’s a very exciting time in New York,” said Katcher. “It’s such a talk of the markets, and you’ll see others, like biotech, pull into the city. It’s just making New York a more diversified marketplace after being driven by financial services for such a long time.”

After spending a decade living in New York City, Katcher moved back to his home state of New Jersey a year ago and spends his free time with his wife and three-year-old daughter.

“Right now, I’m just focusing on what we’re doing (with tech),” said Katcher. “The industry is changing, our company is changing for the better. To have a niche within the industry I think helps a lot over time.

“I just want to continue to refine the practice that I’m building right now and further accelerate my career.”