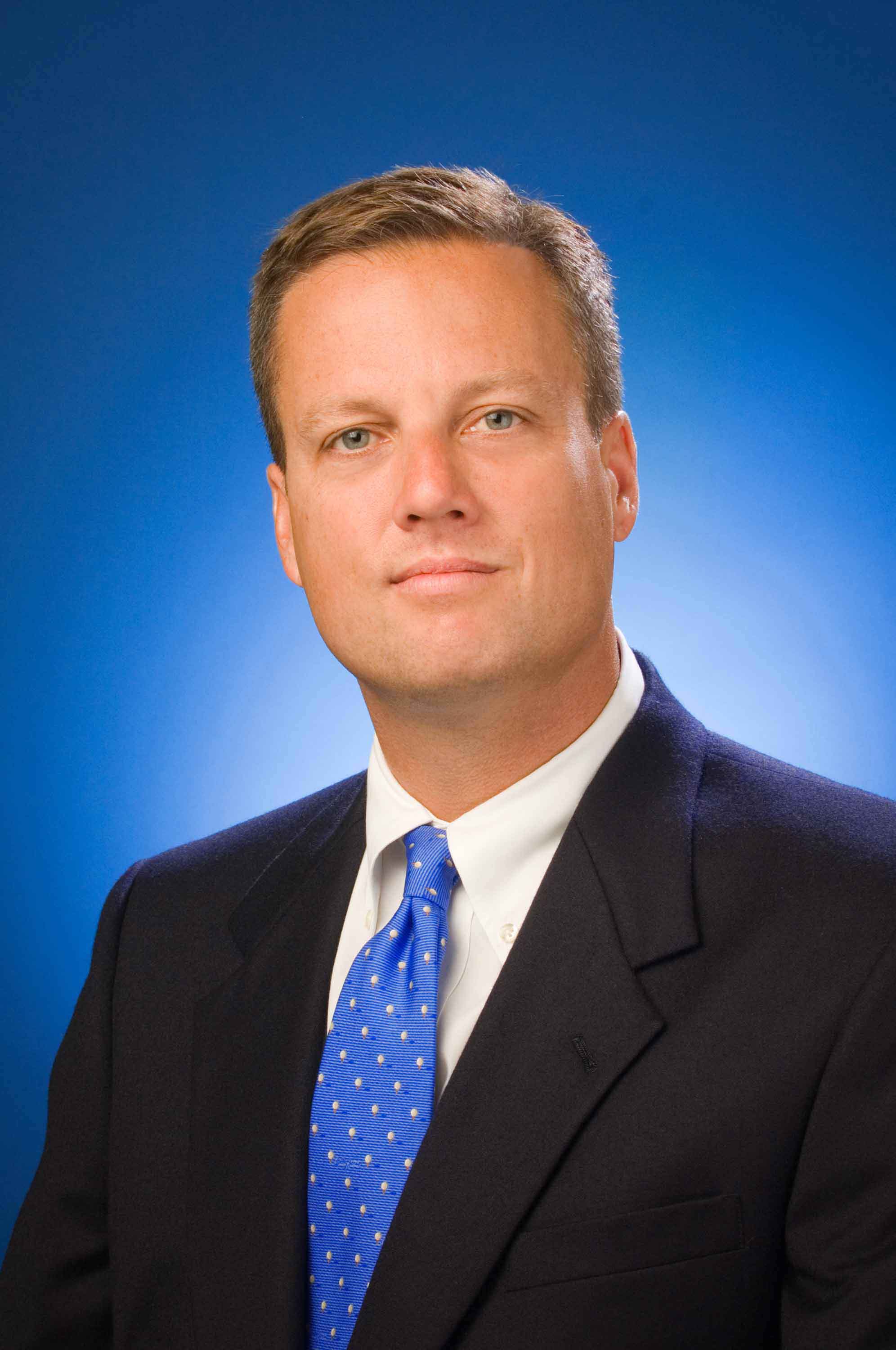 Manhattan continued to be the area with the most activity, with the bank arranging $26.8 million in financing for 14 co-ops.

Edward Howe III, managing director of the NCB New York office, commented, “The Bank continued to experience a steady stream of financing during July, especially in Manhattan, where the majority of the deals were completed.

“Many cooperatives are taking advantage of the still-low interest rates to secure their property’s future financial health and make necessary improvements and upgrades to the building.”

Mindy Goldstein, a senior vice president at NCB, arranged $24.3 million in new loan originations during July, including a $4 million first mortgage and a $1 million line of credit for DAK Equities Corp., a 48-unit co-op at 514 West End Avenue in Manhattan.

Howe originated $13.6 million in financing activity in July, including the largest loan of the month, a $4.3 million first mortgage and a $1.3 million line of credit for 72nd Street East Corporation, a 41-unit co-op at 320 East 72nd Street in Manhattan.

Harley Seligman, who recently joined NCB as a vice president, arranged a $2.3 million first mortgage and a $1 million line of credit for a 45-unit co-op at 130 East 94th Street in Manhattan during July.