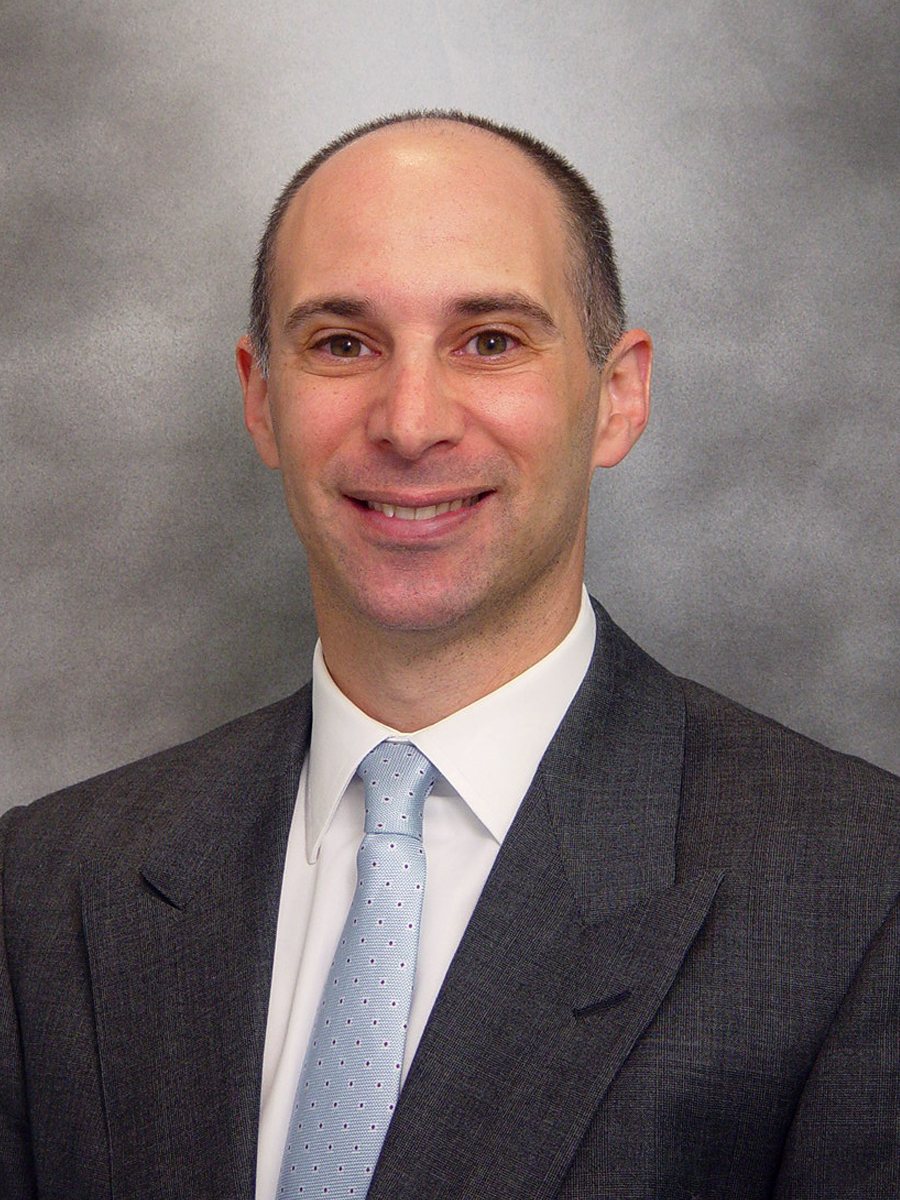 CBRE yesterday (Tuesday) reported a Manhattan-wide improvement in the office market with leasing up in two-thirds of the city’s districts.

“We are seeing a remarkable and broad-based improvement in the Manhattan market,” said Peter Turchin, vice chairman, CBRE. “This improvement is no longer isolated to just Midtown South, but is equally strong in Midtown and Downtown.”

CBRE’s analysis of Manhattan’s 18 submarkets showed that 13 of 18 had positive absorption year-to-date, with the three negative-absorption submarkets solely due to the addition of new blocks of space.

“We’re really looking at what’s shaping up to be the year of the larger location said executive managing director Kyle Schoppmann. “If we look at deals done and transactions completed year-to-date, 25 of them have been relocations over 100,000 s/f. If you look at that compared to last year, we had 12 relocations of that size.”

“Everything is going to be changing,” said Goldberg while discussing the retail climate of areas like the Financial District.

“This is reflected in the recent announcement by Neiman Marcus that it will open its first New York City store at Hudson Yards, Nordstrom’s purchase of store space at 225 West 57th Street and the opening of a Saks Fifth Avenue Downtown.”

The opening of Ralph Lauren’s first Polo flagship store in Manhattan at 711 Fifth Avenue, “is an exciting initiative for an iconic global brand that wants to create an ‘experiential space’ in the middle of one of the world’s most exclusive shopping corridors,” said Hodos.

The group also discussed how stores like Macy’s and Target are combattin the rise of online shopping by running ad campaigns that urge customers to shop online but pick-up their orders in-store.

“As office buildings south of Times Square continue to be upgraded with ground-level glass facades that are more attractive to retailers, the Broadway retail corridor has the near-term potential to stretch uninterrupted from 42nd Street all the way to Union Square, something unthinkable even a couple of years ago.”

Macklowe celebrates the next big thing with tallest US apartment tower at 432 Park Ave.