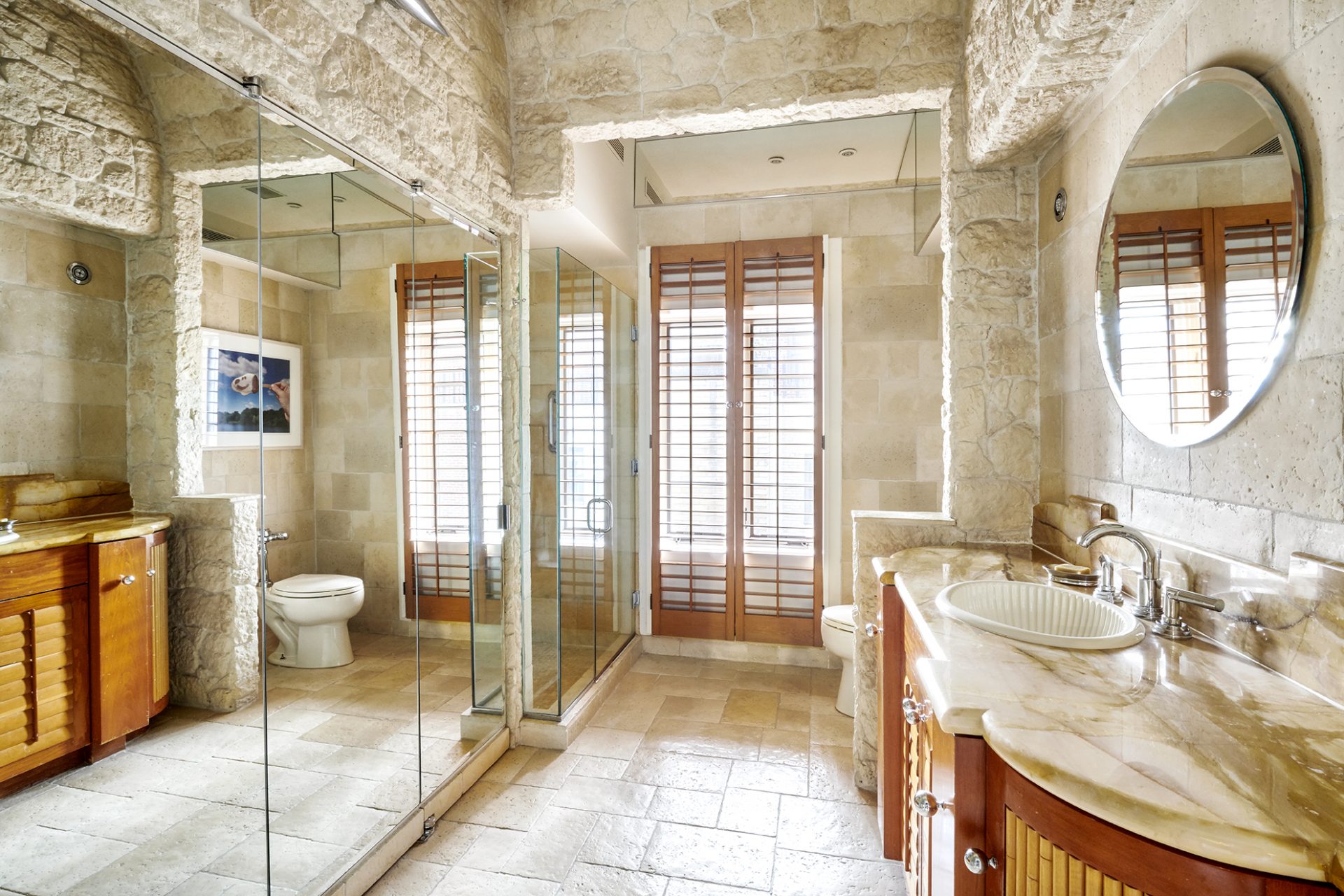 The apartment where John Lennon spent a “lost weekend” with girlfriend May Pang and posed for his iconic New York City sleeveless shirt photo is for sale.

Lauren Cangiano, Alisha Lloyd-Hudson and Daniel Jayson at Brown Harris Stevens are listing the triplex, four-bedroom at the Southgate co-op in Sutton Place for $5.5 million.

Lennon lived in the apartment at 434 East 52nd Street for 18 months in the mid-70s during a temporary break from longtime love, Yoko Ono, who’d reportedly encouraged him to shack up with their personal assistant, Pang.

The singer famously called the period his “lost weekend” and he and Pang reportedly sighted a UFO from the wrap-around terrace where Lennon was snapped by pal Bob Gruen wearing his sleeveless t-shirt in 1974.

Lennon ultimately went back to his wife at their Dakota apartment on 72nd Street and the couple lived there happily until his murder in 1980.

According to the BHS listing, the East 52nd Street co-op has been transformed since its haloed past and now features a modern design with formal touches that include a huge dining room, “dramatic” sitting room and picture windows framing the cityscape and  river views all the way to the harbor.

There is a library, home office, master bedroom with woodburning fireplace and two en-suite bathrooms, two-level dressing room with rotating closet system and a separate, self-contained one-bedroom apartment with its own living room, bedroom, full bath and kitchen.

The building is a pet-friendly co-op with a full-time doorman and landscaped gardens.

Yoko Ono still lives in The Dakota home that she and Lennon bought in 1973. Before that, the couple shared a loft on Bank Street in the West Village.