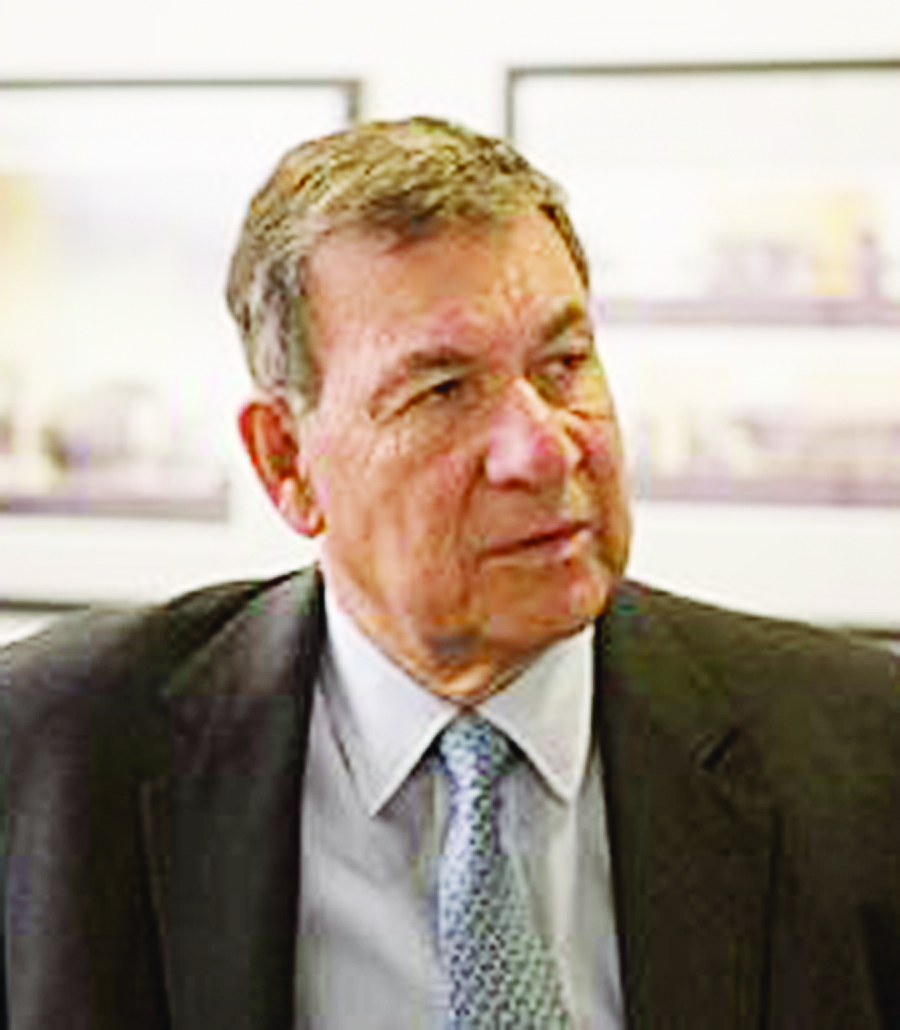 Since assuming leadership of Gotham in 1965, Mr. Picket has overseen the successful growth of the company into one of the largest privately-held construction contractors in the country, with completed construction of more than 30,000 residential units in the New York metropolitan area and large scale hospital and educational projects.

During his tenure, Gotham has also expanded into real estate development and is now one of New York City’s largest and most successful multi-housing property developers.

Mr. Picket began his career working on government-assisted housing construction and hospital projects. He soon expanded Gotham’s reach to other sectors, including the construction and development of hotel, commercial, medical, educational, retail and residential properties throughout the New York metropolitan area and Washington D.C.

His enjoyment in shaping the City skyline is apparent in two of the firm’s current projects: the iconic new law school building and undergraduate residence hall for Fordham University’s Lincoln Center campus, and a mixed-use Gotham development on the Far West Side that will include 1,240 apartments, landscaped courtyards, ground-floor retail, and the conversion of a 1904 school to condos.

Mr. Picket is a Member of the Board of Governors and Executive Committee of the Real Estate Board of  New York.  A longtime supporter of the arts and cultural institutions, Mr. Picket currently serves as a board member of the New York Philharmonic, Park Avenue Armory and Foundation for the National Archives.

Mr. Picket is also committed to the support of higher education and advances in healthcare, currently serving as a Trustee Fellow of Fordham University, a member of the University Council of Cornell University, and on the Board of Trustees of the Mount Sinai Hospital Group.

The Kenneth R. Gerrety Humanitarian Award celebrates the memory of Mr. Gerrety who served with distinction as REBNY’s executive vice president for many years and gave valuable community service to his hometown of Garden City, New York.