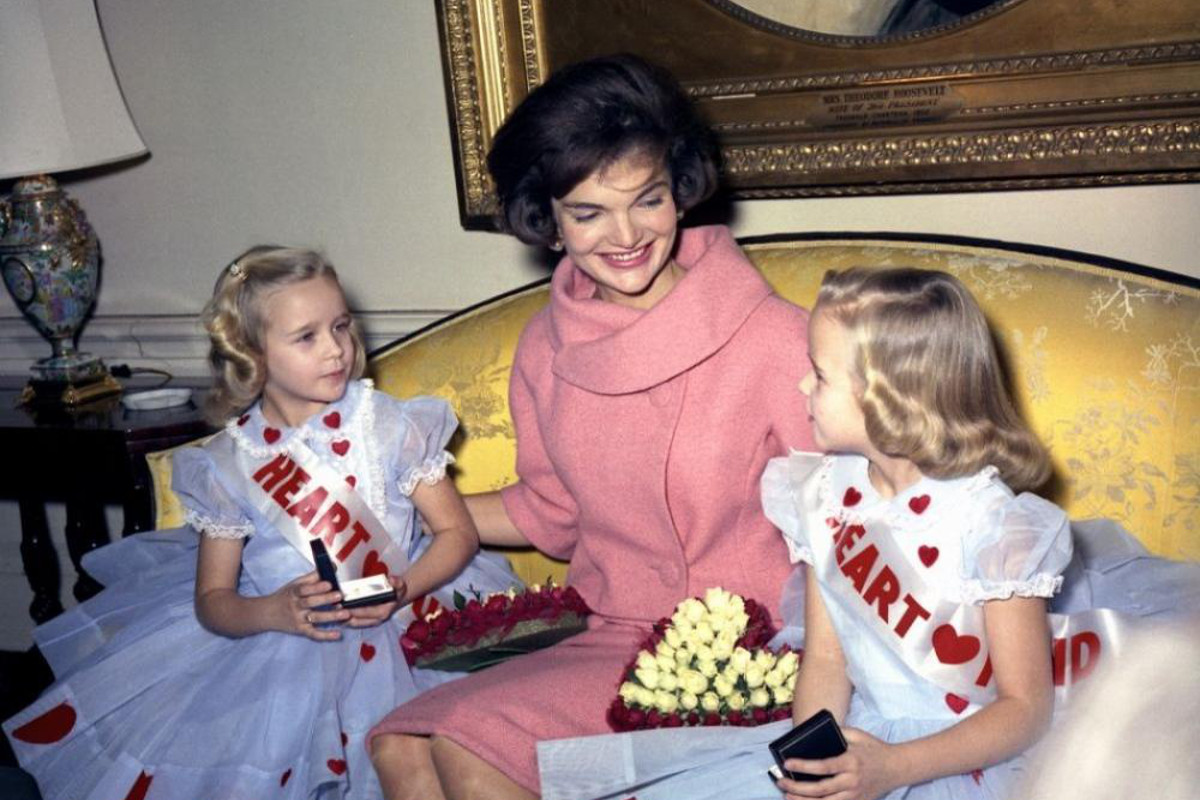 Along with her brother and co-author, Elliman manager Alfred Renna, Douglas has penned a new book called Negotiating New York; Life, Love and the Pursuit of Real Estate.

Howard Lorber hosted a book party on the 92nd floor of 432 Park Avenue for about 100 guests in honor of Douglas’ tome, which chronicles her rise to the top of the residential real estate industry, all while falling in love, losing her husband and rebuilding her life.

Published by Beyond Words Publishing, Inc. Negotiating New York; Life, Love and the Pursuit of Real Estate is available on Amazon.

Corcoran is sending a team to London this weekend for the Luxury Property Show, a two-day exhibition at the Olympia London on Oct. 27 – 28, 2017. Julia Cahill, Tim Davis, Jim McCann and Lydia Sussek will be offering advice on the financial advantages and investor benefits of U.S. property ownership as well as showcasing a collection of properties from the New York, Hamptons and Florida markets.

Some of the properties that will be featured include talk show host Dick Cavett’s $62 million Montauk property, music mogul Clive Davis’ Upper East Side duplex, and a $46 million Palm Beach property with over 300 ft. on the Atlantic Ocean.

The Hamptons estate where former first lady Jacqueline Kennedy Onassis spent her childhood summers has been sold to an unnamed buyer.

The property, called Lasata, is a seven-acre estate at 121 Further Lane in East Hampton, Long Island. It was listed for $29.99 million. According to 27East, the home was sold for an undisclosed amount.

The property, which was built in 1917, was owned by Onassis’ grandparents. The most recent owner was Reed Krakoff, a former creative director at luxury brand Coach, and his wife Delphine.