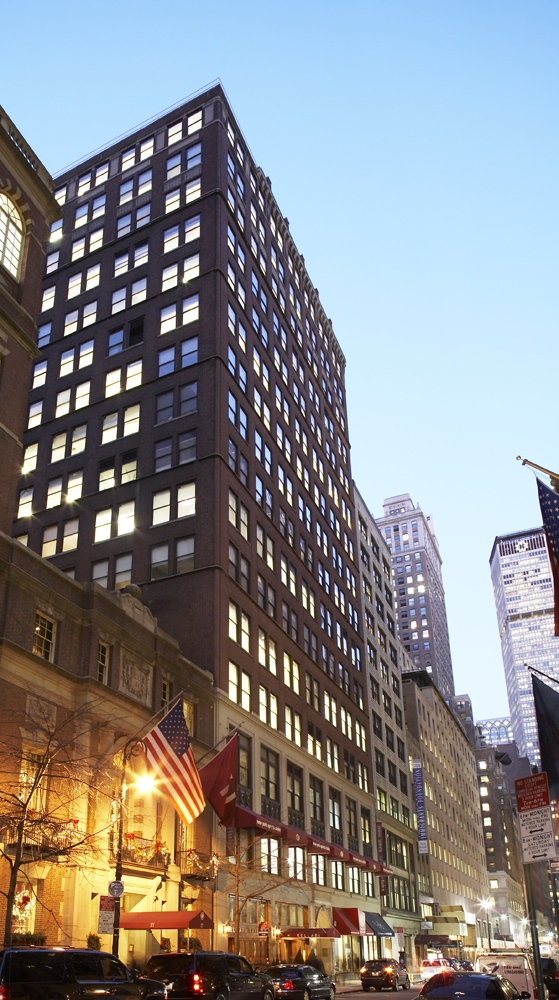 Deka Immobilien, was represented in all six transactions by Barbara Winter and Bill Korchak, executive vice presidents, with JLL.

The team worked closely with Real Estate Capital Partners, which serves as the asset manager of the building for Deka Immobilien.

“Since acquiring The Berkeley Building several years ago, Deka Immobilien has invested significant resources in a major upgrade of the building,” said Winter.

“Tenants from a diverse range of industries continue to be attracted to the office property by the improvements. The common corridors and pre-built suites at The Berkeley Building have been completed, and lobby and elevator renovations are well underway. The office building provides great city views in all directions and close proximity to mass transportation.”
In the largest deal, beauty products manufactuer Eos Products completed a 10-year lease to occupy a portion of the eighth floor. Eos Products was represented by Greg Taubin and Gabe Marans with Studley.