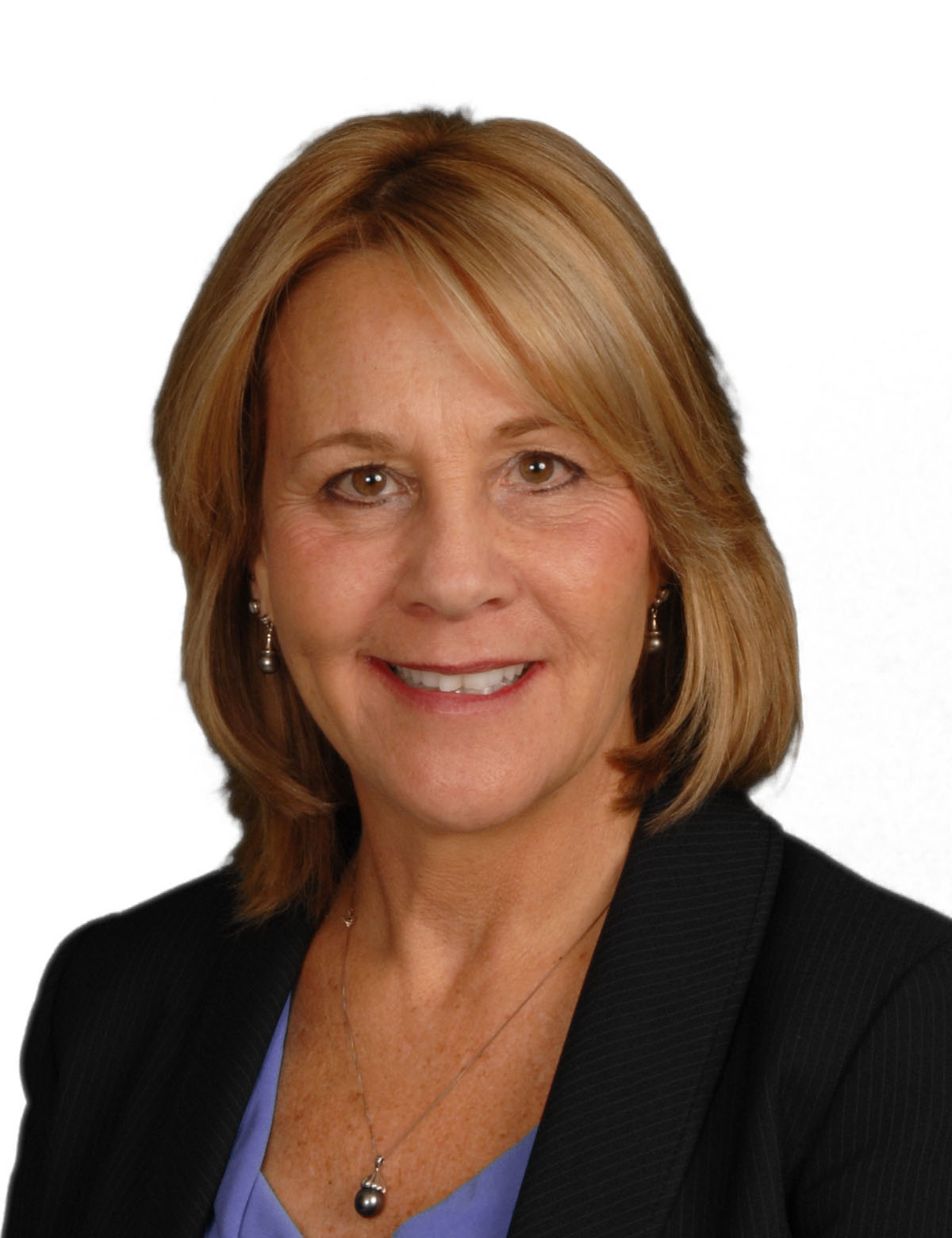 The economy in recent years has placed real estate portfolio optimization as a high priority for Garden State retailers and retail landlords. According to Nancy Erickson, director of the New Jersey retail team at commercial real estate services firm Cushman & Wakefield in East Rutherford, this has resulted in a number of notable market shifts – as well as strong demand for experienced brokers who can help evaluate strategies and head expansion plans. In the following interview, Erickson discusses the state of New Jersey retail, its changing tenant base, the impact of e-commerce and what 2014 may bring.

What significant changes have taken place in the local retail market?
The recovery momentum continues to rise steadily, with more leases being executed and deals completed than in the immediate past.
Retailers are focusing largely on the strategic placement of new stores (for example, Hess is now looking only at intersections with traffic lights), and the relocation, closing, rebranding/remodeling, renegotiating of existing stores (sometimes with a smaller footprint to lower occupancy costs).
On the flip side, more and more landlords are filling their vacancies with alternative retailers, such as quasi-medical and seasonal pop-up stores. Crossing over, we are finding that office buildings are looking to upgrade or again add amenities into their retail space. For example, we have been approached by several landlords wanting to change out their fitness tenants. Two years ago, they would have been grateful just to have the current tenant paying rent.

What “traditional” tenant categories are most active?
While dollar and discount type stores had been the trend during the downturn, today’s health craze has spurred the rapid growth of gyms, massage and healthy food franchises.
Fitness concepts like Crunch are rapidly expanding into alternative locations like vacant grocery stores at shopping centers and amenity space at office properties. Massage Envy has opened several new locations in New Jersey.
This trend is also evident with an increase in smaller specialty food markets like Trader Joe’s and Fairway in downtown markets and shopping centers previously dominated by fashion and apparel chains.
Additionally, New Jersey continues to see new children’s entertainment concepts and growth in educational-focused retailers proving successful. Franchises like School of Rock and stores catering to hobbies, like AC Moore, continue to grow here and nationally.

Are new tenants coming into New Jersey?
New Jersey, in particular, has become a target market for retailers that have been successful in other parts of the country and abroad, and are now ready to take their concepts to the East Coast.
For example, we represent 99 Ranch, an Asian food grocer concept out of California, who is actively seeking space here.

While Manhattan is the retail mecca, New Jersey offers opportunities in densely populated areas for big box retailers with large land requirements such as Cabela’s and CarMax.
Also, up-and-coming New Jersey downtown and residential developments have brought fashion and food retailers across the river from Manhattan.

Has e-commerce had a tangible impact on retail real estate? How are bricks-and-mortar retailers responding?
E-commerce is just so easy. If we did not have to go to physical locations for our hair, massage, nails, fitness classes, dry cleaners and (of course) frozen yogurt, we would not. But certain retail categories will always need storefront locations, which is good news for retail brokers and landlords.
In addition to traditional personal services and dining tenants, we are seeing a huge influx of medical/health services organizations going into

retail strip centers, and an increase in daycare chains turning empty buildings into fun, bright learning centers.
Additionally, a number of existing retailers that are doing well on the Internet are opting to downsize or open smaller footprints, which is generating activity.

If you had a crystal ball, what would it show for 2014?
2013 had proved to be positive in many respects. Retailers have found enough confidence in their analyses to move forward with previously halted expansion plans.
For example, Kool Smiles and Resolution Dental grew from two to 140 locations from 2004-2010, then slowed development to re-evaluate all aspects of the business including operations, site selection and so forth. They ultimately just announced more growth for 2014.
We also have several new-to-the-state large retailers coming in with eight- to 12-acre requirements.
That may take some time to match up in our highly dense state, but the demand represents a positive indicator overall. Additionally, a number of projects that were on hold have broken ground. Our offices sit across from MetLife Stadium (home to Super Bowl XLVIII in February) and the adjacent American Dream development.
Twice over the past couple of months, I have taken a tour of the future Mall of East Rutherford site there, and the plans are exciting. With all of this in mind, we are expecting positive things for New Jersey retail in 2014.

Christin Philips in a class of her own —almost