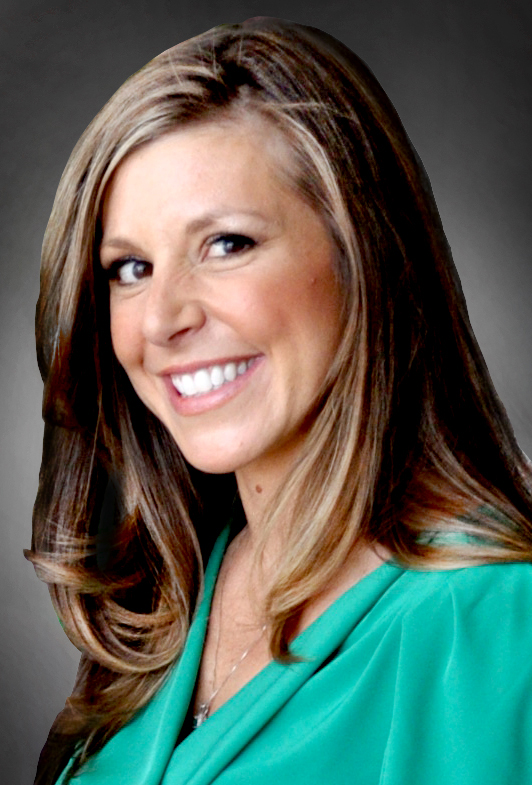 One of the lesser-known members of the venerable Durst family will be make her Real Estate Weekly Women’s Forum debut today (Thursday).

During the panel “The Odyssey of 57th Street,” the pair will explain how the project first began in 2010 after various phases with city planners and environmental impact statements.

Already the project is built up to floor three, with excavation and foundation fully completed.


The building, on 57th Street between 11th and 12th Avenues, drew media attention for its unusual pyramid-shaped design by Danish architect Bjarke Ingels.

Once complete, it will have a little more than 700 units and 50,000 s/f of amenities, with an additional 25,000 s/f of courtyard space. The building will include 140 units of affordable housing.

“It’s really exciting,” said Durst, who is the project manager of West 57. “I thoroughly enjoyed working with Bjarke Ingels and his team and all the consultants on the project.

“For me, this project was interesting because the group works with 3D models a lot instead of 2D images on the screen,” she said.

“It was incredibly challenging, because it doesn’t look like a regular building, it’s technically more challenging than other projects I worked on.”

“It took longer to design, took more co-operation among consultants and more effort on our technical staff to try and get the design to work. Fortunately it’s in a good place now.”

West 57 is expected to open in the fall of 2016. Before that, she’s looking forward to the opening of 855 6th Avenue, a mixed-used development that will include apartments, offices and retail.

Durst first began working with the Durst Organization as a project management consultant. Eight years ago, she was added to the payroll full time.

She attended the Women’s Forum last year for the first time  and said she is looking forward to playing bigger role this year. “It’s an honor to be part of the event,” she told Real Estate Weekly. “I think the discussion will be interesting.”

Christin Philips in a class of her own —almost