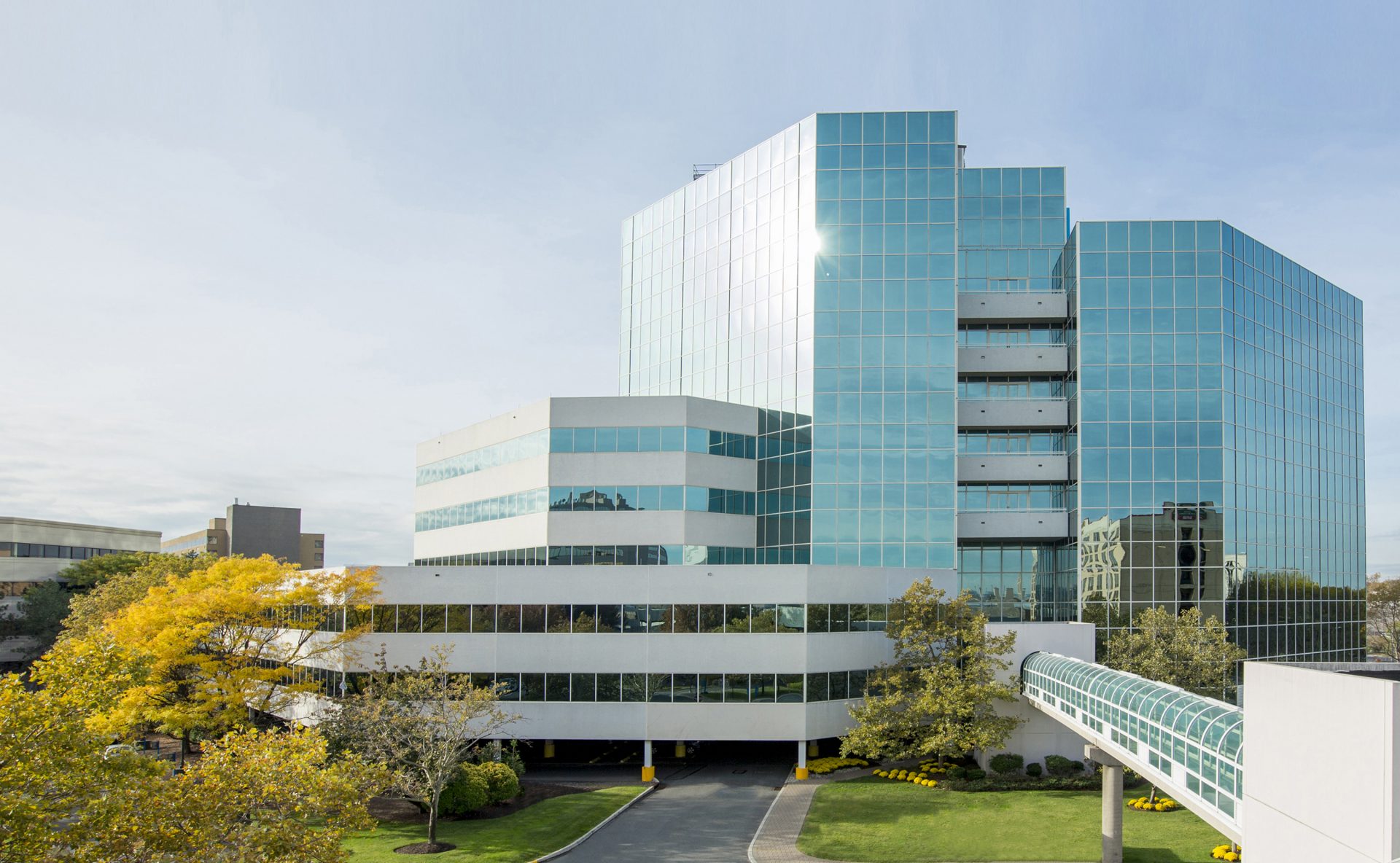 “500 Plaza Drive is an institutionally-owned office building located in the Meadowlands submarket,” said Stifelman. “This is a headquarters-quality property that has attracted world-class tenants like Hartz Mountain Industries and AXA Equitable Life Insurance.”

Hartz Mountain Industries Inc. signed a new, long-term lease for 54,000 s/f of office space and will occupy the entire sixth floor at 500 Plaza Drive. Hartz, one of the largest private owners of commercial real estate in the United States, is relocating to the building from nearby 400 Plaza Drive. The tenant was represented by Geoffrey Schubert, senior vice president, with CBRE Group Inc.

AXA Equitable Life Insurance Co. inked a renewal for 41,000 s/f of space and will continue to occupy the entire seventh floor of the building. The insurance giant was represented by Matthew Astrachan, vice chairman, with JLL.

The strength of this location rests largely on its proximity to New York City and the Lincoln Tunnel as well as Newark Liberty International Airport, shipping ports and the state’s major highway and mass transportation networks.

Harmon Meadow is situated at the crossroads of the NJ Turnpike and Route 3, providing exceptional access to virtually any location within the New Jersey/New York metropolitan area. A shuttle service runs weekdays at peak hours to and from the Secaucus Junction Train Station.