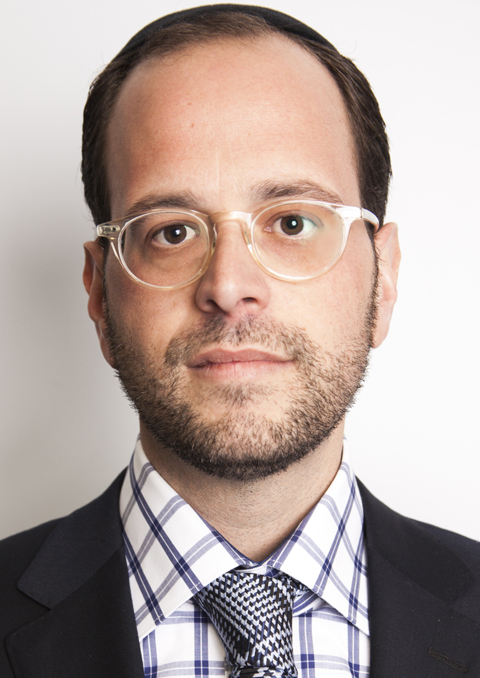 Insurance co. on the grow

GFI Insurance Brokerage, one of the nation’s fastest growing insurance firms, has opened a new office in Borough Park, Brooklyn.

Brian Gross, CEO of GFI Insurance, said the new office will initially be staffed by 10 brokers with plans to expand tto serve the company’s growing client base.

“GFI Capital’s 30-year history as a diversified real estate company, and GFI Insurance’s track record since its formation in 2003, provides us with a firm understanding of the major role that insurance plays in real estate strategy. As such, we have developed a platform that provides comprehensive coverage for the full range of real estate assets, including hotels, office, multifamily and new construction,” said Gross.

As part of this expansion, Ronnie Levy, CPCU, has been hired as GFI Insurance’s vice president of business development. Levy was previously a senior commercial underwriter for the Morstan General Agency, and prior to that served with the Brownstone Agency Inc.

GFI recently relocated its headquarters to state-of-the-art offices at 140 Broadway in New York, increasing its staff of insurance brokers. The firm is also expanding its Monticello office, with plans to open two more offices, in Long Island and New Jersey, in the near future.